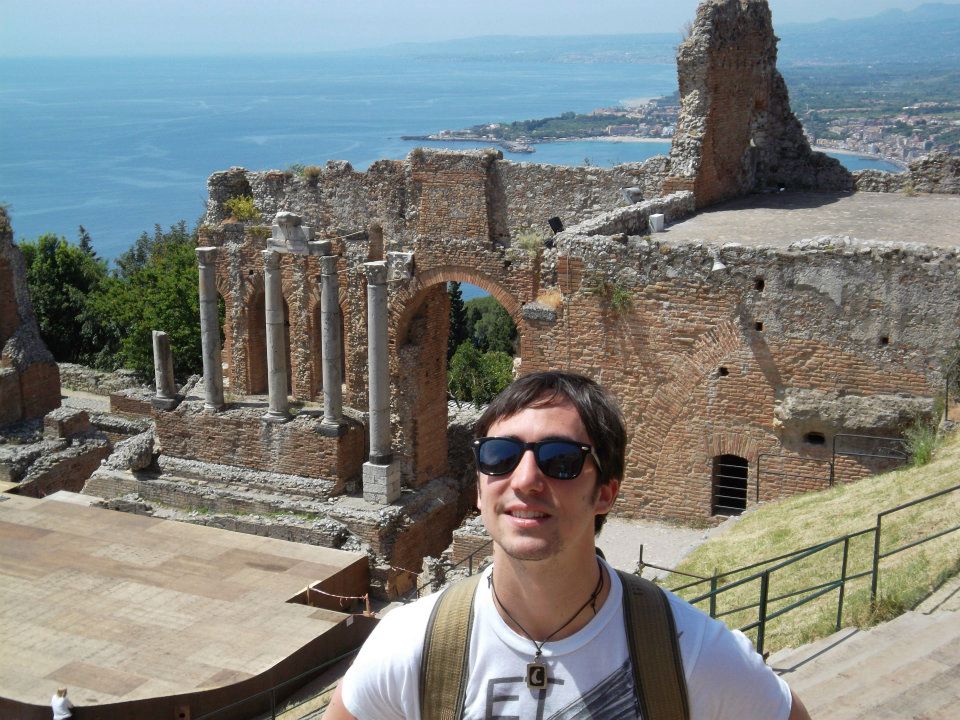 How to Have a White Lotus-Style Vacation in Sicily

What the much-talked about series got right—and wrong

According to the Boston Globe, “A report issued by Virtuoso, a network of luxury travel advisers, and the Excellence Collection of hotels found that Italy is the top destination within Europe that travelers plan to visit in 2023.”

In particular, the second season of the smash HBO hit The White Lotus—which was shot all around Sicily, but mostly in Taormina—has caused interest in the subtropical island to skyrocket. South Floridians familiar with the Amalfi Coast and Portofino are no doubt now looking southward to Taormina and Palermo for their next Italian coastal holiday.

Something about Jennifer Coolidge (as the now-iconic Tanya McQuoid) on the back of a Vespa—and Theo James (as Cameron Sullivan) strutting around the San Domenico Palace Taormina (where most of the main characters stay) in unbuttoned print shirts—have inspired frantic vacation plans.

Season 2 of the funny, steamy series was the second big score for Four Seasons, which manages the San Domenico Palace as well as the Four Seasons Wailea in Maui that served as the tropical location for Season 1.

Here’s what the series did right. Choosing the lavish San Domenico was spot-on. It’s the most prestigious resort in Taormina, rivaled only by the Grand Hotel Timeo, which flies the Belmond flag. The series nods to the competition when a Grand Timeo employee tries to chat up White Lotus/San Domenico GM Valentina (Sabrina Impacciatore) in a coffee bar—and she haughtily rebuffs him.

If you haven’t heard of Belmond, the ultraluxury brand also manages numerous other legendary resorts in Italy—including Hotel Splendido in Portofino, Villa San Michele in Tuscany and the Cipriani in Venice—as well as marquee oceanfront properties closer to home, like Cap Juluca in Anguilla and La Samanna in St. Martin. (I’ve stayed at the last five—and each offered an unforgettable experience. As for Grand Timeo—still on my wish list.)

While San Domenico is closer to the beach and picturesque Isola Bella—where Evan (Will Sharpe) follows Daphne (Meghann Fahy) to what may or may not be an illicit romantic interlude—Grand Timeo enjoys an equally auspicious location, adjacent to one of Taormina’s big archeological draws: the columned ancient theater of Taormina.

The White Lotus should have made more of the site; it’s breathtaking. The same can be said for the flower-filled walkways, stairways and restaurants in Taormina itself. Even the characters remark that they never leave the hotel for a meal. That’s crazy, when alfresco restaurants like Gambero Rosso beckon.

As far as the excursions that the characters sampled, the city of Noto is only about an hour’s drive from Taormina, but Palermo will take you four. The distance, remember, gets Portia (Haley Lou Richardson) out of the way while the devious “high-end gays” plot against Tanya.

A missed opportunity was ignoring Castelmola, the tiny but gorgeous town situated above Taormina. I stayed at Hotel Villa Sonia, a lovely boutique property where the poolside views of the coastline and Mount Etna are jaw-droppingly beautiful. The village is a quiet jewel with only a few places to eat—all of them good. Chief among them is Bar Turrisi, which showcases a décor as scandalous as the White Lotus’s risqué second season.