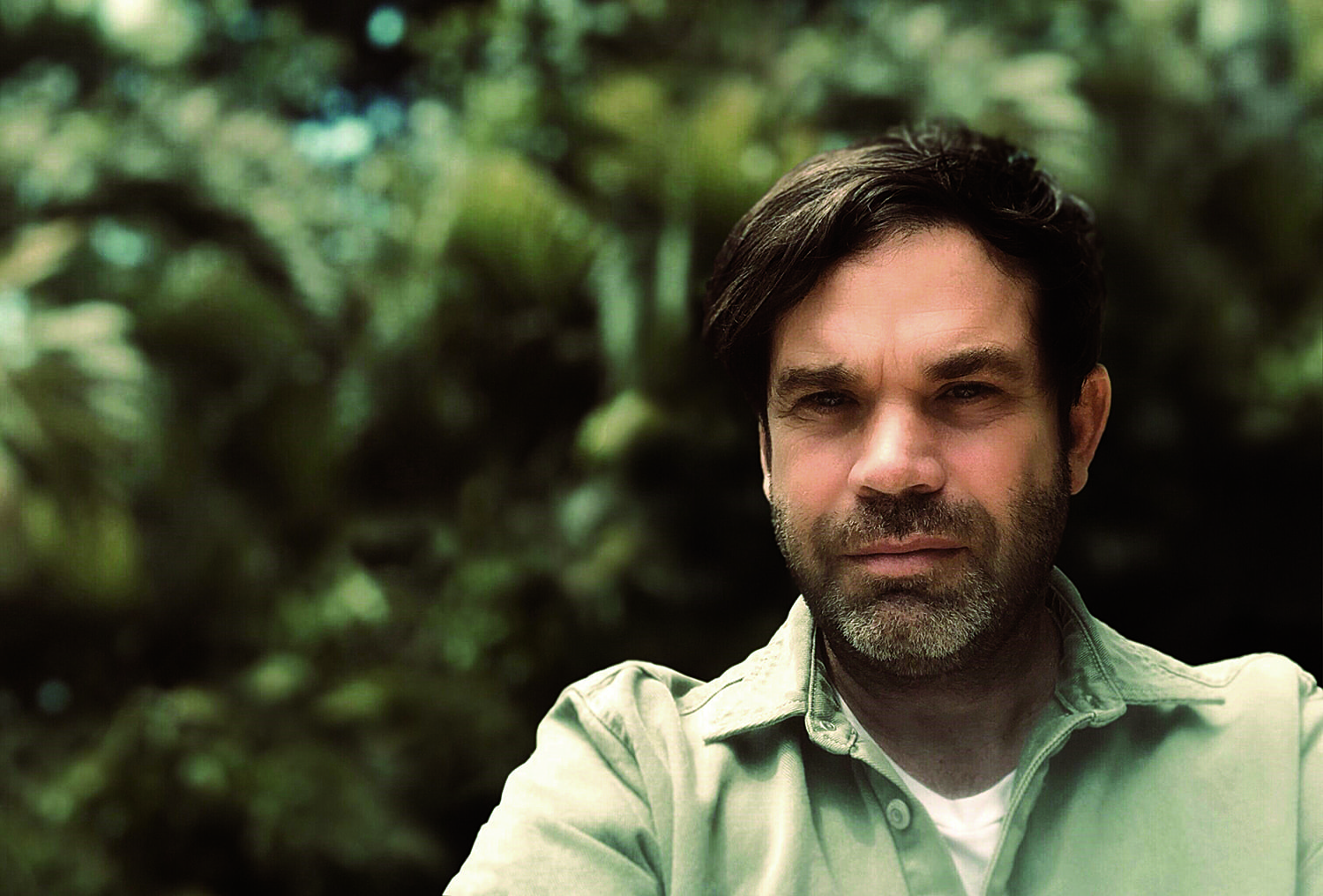 HUBX emerges as a distribution dynamo

The serial entrepreneur founded and was CEO of BuyNow, a subsidiary of Buy.com that was sold to Japanese ecommerce giant Rakuten for $250 million. Now, Wall has moved to Miami from Southern California and started HUBX.

HUBX.com’s website says it provides access to hundreds of daily deals at or below wholesale prices for new and refurbished mobile phones, laptops, desktops, tablets and gaming devices.

The company ended its first year with $215 million in revenue, Wall says. It did so without any outside capital and it’s already profitable.

Wall is originally from Orange County, California, and grew up in a family in entrepreneurs. Despite battling dyslexia, he launched Ezekiel Clothing out of his house at age 19, his profile says. The surf and skate brand still is sold, nearly 30 years later, by top-tier retailers.

His profile ticks off other success stories: In 1996, he co-founded TechStore, one of the first online computer retailers. In 1999, he co-founded eMarketplace, a publicly held Silicon Valley internet software incubator, which acquired TechStore, giving them a combined value of $189 million.

After selling to Rakuten, Wall was founder and CEO of its Vault unit, which is described as the first online event-based fashion marketplace.

Wall says he started coming to Miami about four or five years ago after some friends moved here. He was intrigued by a fragmented tech community that has evolved rapidly.

“Honestly, it’s been 180 degrees from where it was, and I saw a huge opportunity—so many amazing founders and amazing startups that that weren’t being taken seriously,” he says.

Wall is finding a melting pot of great technical talent, including people from South America.

His company has more than 100 employees and recently acquired a 100,000-square-foot building near Miami International Airport that can store inventory. The merchandise comes via contracts with different manufacturers.

“We don’t outsource anything from a technology perspective. Everything’s built by our tech team here in Miami. We are a full-blown tech company. … We call our company as being like the United Nations. I really think we have employees from 18 different countries that work for us across 40 different languages, which is really cool.”

The cool factor also extends to his wife. Wall in 2018 married Lucy Clarkson, an English model who is known for being the official fourth model for the “Tomb Raider” video game series. They initially met at church and a gym. They have five children, ages 5-19.

Wall describes his business model as similar to Fulfillment by Amazon. In addition to HUBX holding merchandise, major distributors, vendors, refurbishers and manufacturers have consignment inventory that can be shipped within 24 hours.

An average order is $49,000. About 80 percent is shipped by air. About 70 percent of business is outside of North America, and HUBX shipped to 101 countries in its first year, he says. Developing nations are among its prime markets.

The advantage of HUBX’s business model to manufacturers is they don’t need to have blowout markdowns that can hurt margins, he says. Manufacturers also can decide where products are sold to avoid messing up their existing distribution channels. For example, a contract with Lenovo, which encompasses hundreds of thousands of computers a year, limits sales to North America. “If you’re a buyer in India, or if you’re a buyer in China, or you’re a buyer in Egypt, you will never see that product on our site, ever,” Wall says.

To develop the HUBX concept, Wall says he went to Harvard Business School and focused his studies on disruptive innovation.

“I wanted to do my next big deal around solving complex problems around distribution and understanding how you disrupt the old business industry, such as distribution. My final paper was essentially the thesis on what HUBX is today—about empowering manufacturers in secondary distribution.”

He finished the paper in August 2017 and incorporated HUBX in November of that year. It opened for business on May 1, 2018.

“We’re completely bootstrapped. It got no outside money, no loans, nothing, zero, zilch,” Wall says. “I’m a believer in really proving concepts before you actually go out to raise money.”

After turning down some of the biggest companies in the world as investors, Wall says he is starting to think about pulling the trigger on outside investment. However, it will have to be someone strategic, such as a venture capitalist with the right connections to take the company to the next level. “If they’re going to have skin in the game, they’re going to help us take it to a multibillion-dollar business model,” he says. ♦