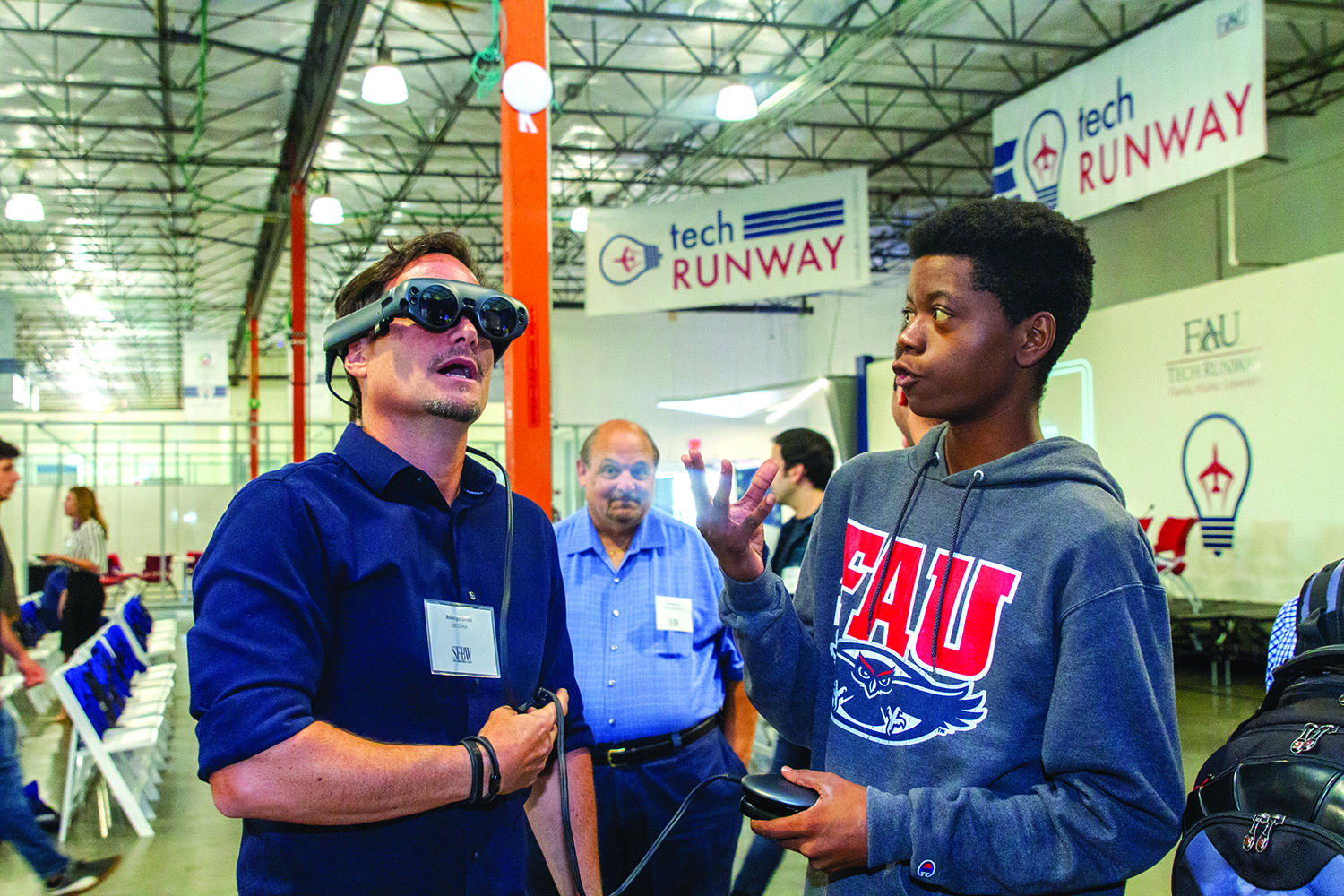 Magic Leap had warned the state it would lay off 402 employees, but that’s apparently not happening after it raised $350 million, according to Business Insider.

“Closing a financing such as this during the current difficult economic environment is a significant show of belief in our spatial computing mission, vision, and technology. This is also a show of belief in our team’s ability to deliver on our upcoming enterprise market mission, including the deep focus on Magic Leap 2,” explained Abovitz in the email. “We are making very good progress in our healthcare, enterprise, and defense deals. As these deals close, we will be able to announce them.”

The Business Insider report indicated previous investors participated in the new round.