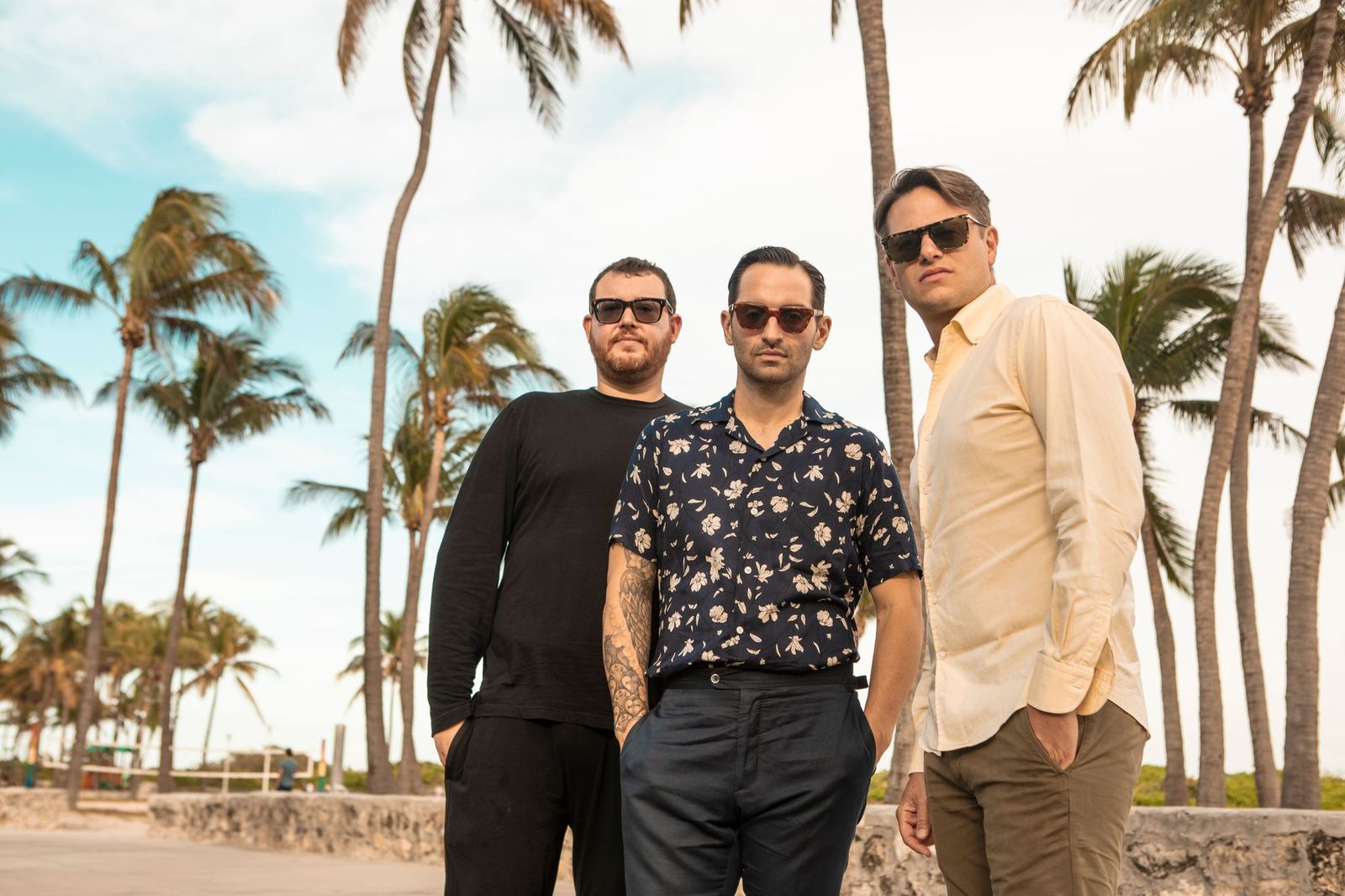 Upon completion, MAJOR. will represent the tallest building in Miami at 1,049 feet. MFG established roots in South Florida in 2021 with several hospitality openings, including CARBONE and HaSalon in the South of Fifth neighborhood and the private membership venue ZZ’s Club in the Miami Design District. MFG will launch a range of additional projects in the area in 2022, including several outposts of the brunch institution Sadelle’s, beginning with Coconut Grove and Dirty French Steakhouse in Brickell.

MAJOR. will feature 259 custom residences and offer a vast collection of food and beverage amenities. MFG will oversee all branding and hospitality programming with standalone restaurants and private clubs among the concepts. William Sofield, Founder of Studio Sofield Founder, will oversee the tower, lobby, and residences design.

“For the most dynamic city in the United States right now, our goal is to build the most luxurious residential tower in the world, with a thrilling array of spaces and amenities that no other building can match. In a word, this is going to be MAJOR,” Zalaznick says.

“You haven’t seen anything like MAJOR.,” Stern says. “We are proud to partner with the MFG on this unprecedented residential, dining, and hospitality opportunity.”