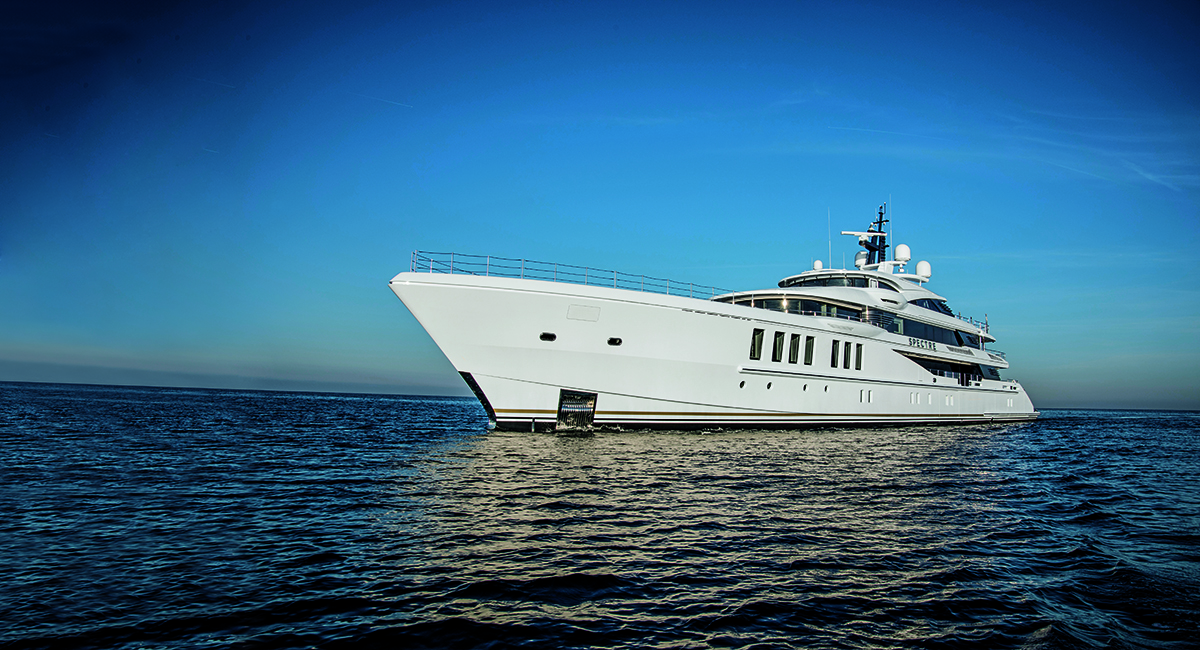 This year, one of the worldís most prestigious yacht shows has found a new home. The 31st annual Miami Yacht Show takes place in downtown Miami at One Herald Plaza, Feb. 14-18.

The show, spanning the MacArthur and Venetian causeways on Biscayne Bay, including Sea Isle Marina, is closer to the showís Super Yacht Miami at Island Gardens on Watson Island. The show will run the same weekend as Art Wynwood as well as the Progressive Insurance Miami International Boat Show, which is held at the Miami Marine Stadium Park and Basin on Virginia Key.

The Miami Yacht Show moved from Miami Beach, where it had been previously. The new site is next to the Adrienne Arsht Center for the Performing Arts.

The show’s new venue will offer better transportation and parking availability, says Andrew Doole, general manager and vice president of Informa, which co-owns the show along with the International Yacht Brokers Association. Doole says the Miami Yacht Show’s proximity to the Miami International Boat show will be great for both events and attendees. “The synergy has always worked well between both shows,” he says. “We’re trying hard to promote both shows through a joint marketing campaign.”

Doole says the new site will offer more than 3,500 parking spaces within walking distance and is only minutes from Interstate 95. Public transportation will provide access traveling from Broward and Palm Beach counties. “Brightline is only two stops away on the Metro Mover,” he adds, noting the half-mile distance also is walkable for many people. “A lot of our exhibitors will be using Brightline,” he says.

The new location will afford improved customer experiences. “We can do tents on land,” he says. Space was tight for visitors and exhibitors at the previous Indian Creek location, on Miami Beach. Doole says parking was limited and difficult in the past. “People could never park at the beach,” he says. Plus, traffic was slow and often backed up on Collins Avenue.

Show organizers expect the event to attract a global audience of more than 29,000 visitors, generating an estimated $486 million for the economy. “The Miami Yacht Show has become much more of an International show,” Bischoff says. Miami brings in a more International clientele. We want to cater more to this higher-end clientele.

• Where:
One Herald Plaza, Miami.