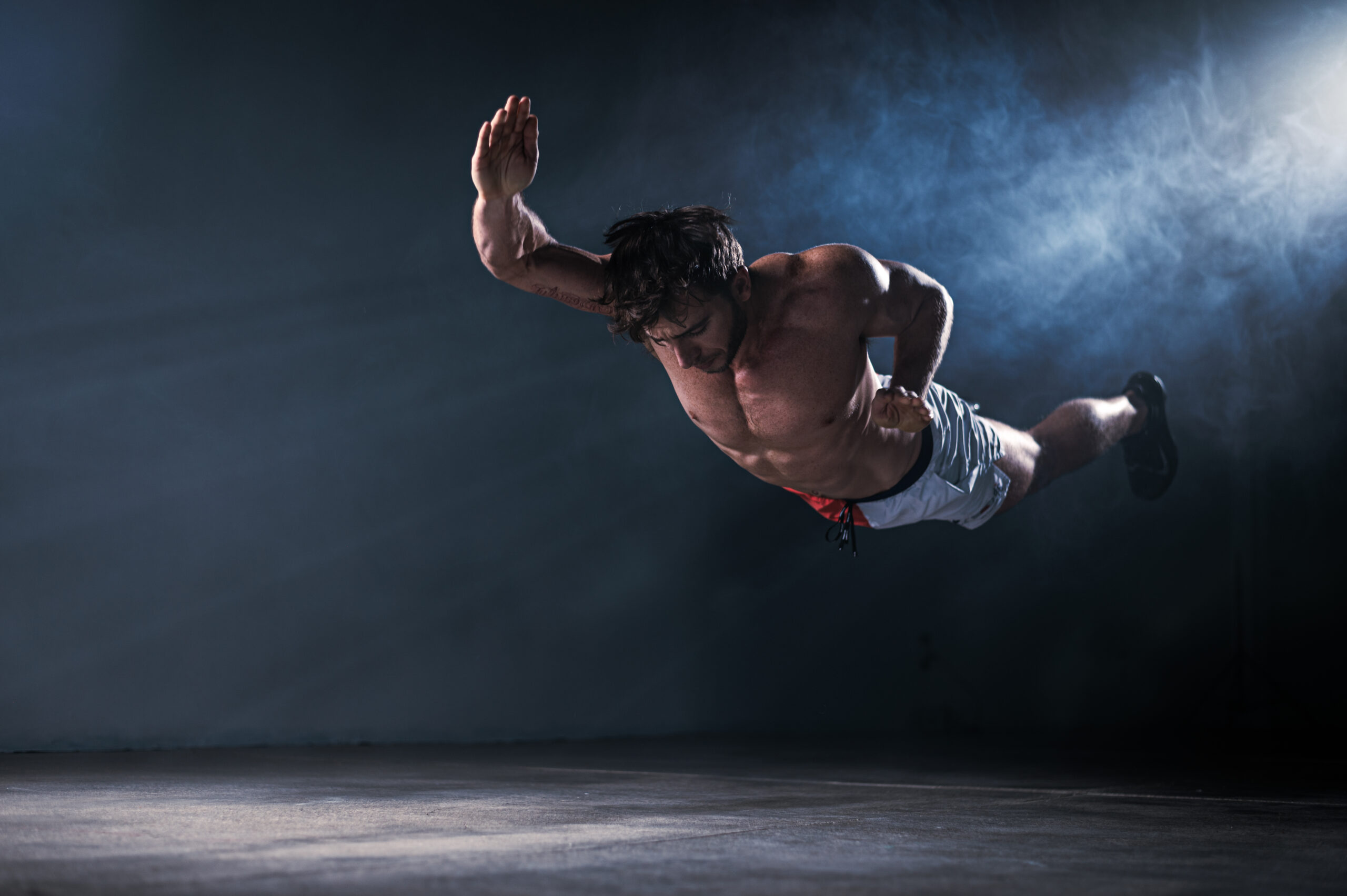 Nike, LVMH and TechnoGym Know All About This Superfit Trainer and Entrepreneur. Do You?

That Patrick Frost is considered to be one the fittest men in America is nothing new. He made his mark as master trainer for Nike and Barry’s Boot Camp. He demonstrated his animal flow workout in Men’s Journal. New Yorkmagazine named him one of 10 “superhuman” trainers, the New York Post called him one of the sexiest New Yorkers on Instagram, and he modeled for Wilhelmina. Even LVMH/Givenchy took notice, tapping Frost to partner in a philanthropic effort to benefit the Bronx School. And he just filmed 18 workouts in six days for the TechnoGym app, inside the studio at the elite workout equipment company in Cesena, Italy.

But if you think that this owner of a Burn Boot Camp franchise in Coral Gables—and who leads rigorous digital workouts on his Frost Fit platform—is consumed with how to sculpt the sharpest Adonis belt, think again. This is a physical specimen who has to be coaxed into talking about target body fat. Frost is given to more holistic thinking, and he spoke with SFBW about strength training, masculinity and aging, and the physical and mental benefits of movement.

On being a franchisee:

“I opened Burn Boot Camp two weeks before COVID-19 hit,” he says. “It mostly draws a general population, predominately women. With Frost Fit, I donate a decent amount of the proceeds [Frost Fit works with charities including the NAACP, Feeding America and the Transgender Law Center], so it’s not something that necessarily fills my bank account, but it is something that fills my soul.”

“Generally speaking, strength training is probably the best way to go about changing your overall body composition. Gaining muscle throughout the body ends up making your body a more metabolically lean machine. You burn more calories the more muscle you have. If we’re talking specifically about the torso, a lot is dependent on what you eat. It’s common knowledge that we can’t spot reduce—the reality is that it’s a lifestyle shift. You have to have a decent relationship with food. Our bodies are supposed to be able to digest processed food, but the problem is that for a lot of Americans, our diets are highly inflammatory and highly processed. Many of our bodies are missing nutrients; we’re Vitamin D-deficient, magnesium-deficient.”

On the joy of movement:

“There are a lot of people out there who are riddled with anxiety and depression, and what I love about fitness and what gets me going after 12 years of being in it is that moving your body is an innately positive thing, and you release a lot of happy hormones in the process. Through that lifestyle shift of wanting to train, you end up in a better place mentally, and you’re not so stressed out about getting that Adonis belt. You lean into loving movement and wanting to feel like an athlete, or even wanting to live pain-free. Pain can be a sign that your body needs more movement, not less. Enjoy your body, use it every single day. It doesn’t have to be reps—it could be hiking or biking.”

On body fat and getting those prized vertical abdominal veins:

“Between 7% and 15% body fat is where you’re going to find visual presentation of muscles without flexing. But not everyone feels the same—or feels strong or energetic—at 7%. So, I’m wary of saying things like that.”

On the anxiety of aging:

“I started training a client at 42 and they’re 52 now. They show me photos from eight years ago. I remind them that, when they were 42, they were showing me pictures of what they looked like at 32. That’s a never-ending trail of not enjoying where they’re currently at, always living in the past. It inhibits their ability to love where they’re at today, and the things that their body can do that other 52-year-olds cannot do.”

On muscles, gayness and masculinity:

“As a kid, when I first started working out, it really was an internalized homophobic reaction: I wanted to present masculine, I wanted to look masculine, so that was my initial drive. I wanted to get big so no one would make fun of me, or call me queer. But because movement is such a positive thing, your relationship with your body becomes very rewarding no matter why you start doing it.”

“Testosterone is an aggressive therapy in that once you start it, you kind of have to continue it for the rest of your life. Your body will stop producing testosterone at the same level than it did before you started taking it. I think all of that has a place in the longest journey. I feel about it in a similar way that I feel about cosmetic surgery—if it makes the person feel good and it’s not a detriment to their relationships and they’re not going to an addictive place, then I say, ‘Hell, yeah, go do it.’ We all want to stay young and vibrant and mobile and strong and powerful.”