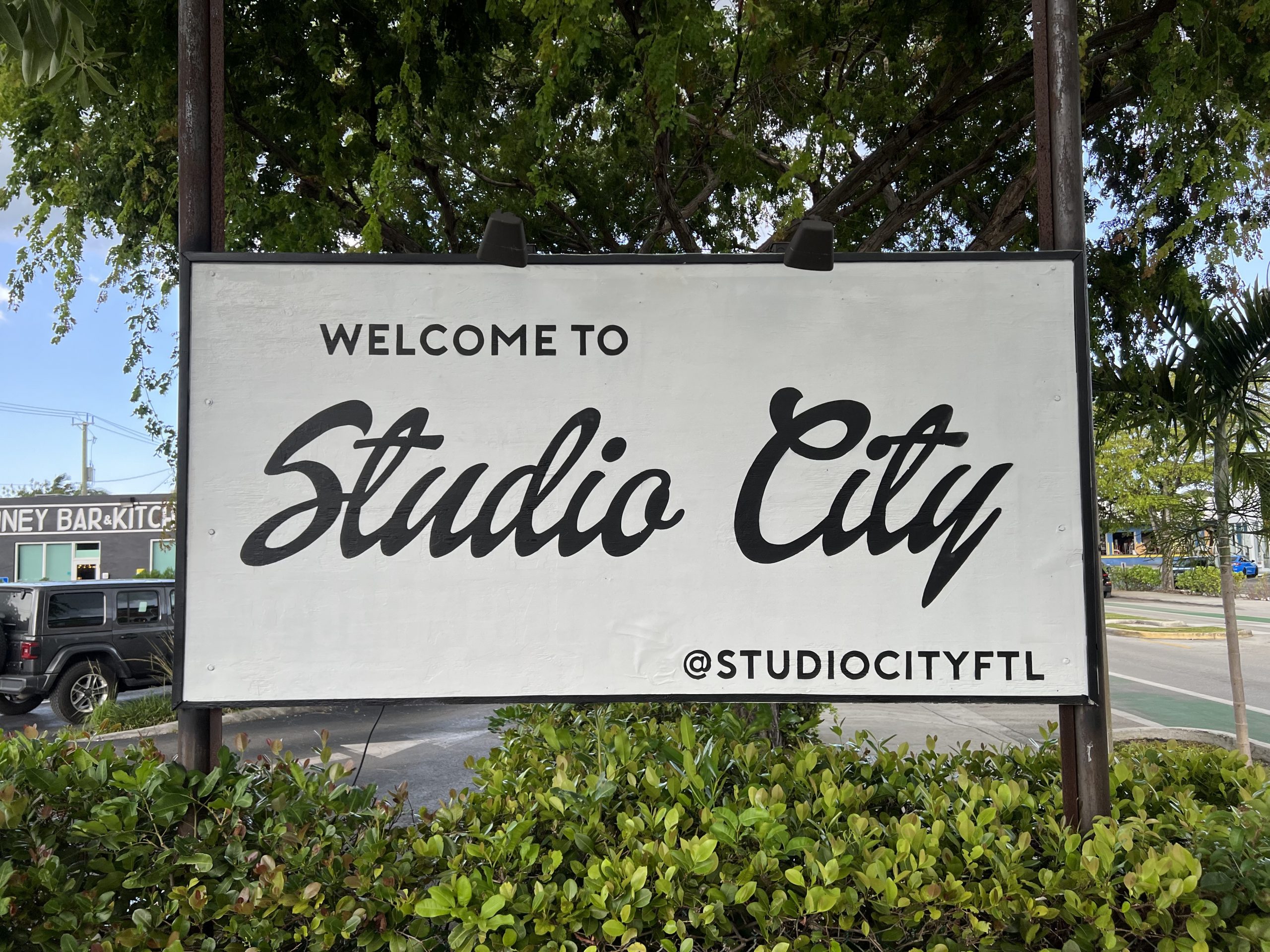 The block is considered one of the city's trendiest emerging neighborhoods 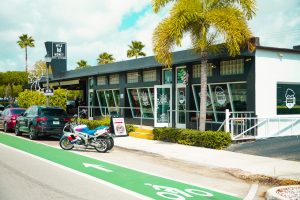 As business owners along Fort Lauderdale’s NE 13th Street block have repurposed existing properties along the strip over the last several years, the transformation has netted positive results and a new name for the area. The grassroots campaign to rename the location “Studio City” was crafted to recognize the businesses that acknowledged and enhanced the area’s potential and character via adaptive reuse rather than erasing it. As a result, a vibrant collection of small businesses and creatives embracing the neighborhood’s future vision continue to settle there.

According to Brian Carmody, one of the visionaries behind the concept, the philosophy behind the Studio City handle is that every business owner is a creator and their workspace is their studio.

“Whether a barber, baker, barista, brewmaster, chef, makeup artist, martial arts instructor, tattooist, painter, or potter, Studio City is about creative living no matter what you do or who you are,” he says.