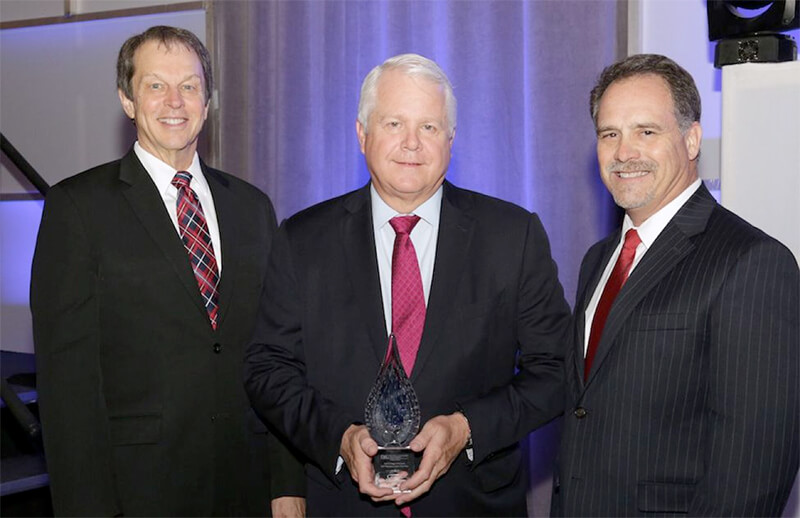 ► Early-stage investor and incubator The Bricks is seeking a headquarters in Palm Beach County.

► Cushman & Wakefield selected as the exclusive lease adviser for The Forum, an office complex in West Palm Beach.

► Delray Beach-based Sobercoin, a blockchain technology firm, launched the first digital currency in the addiction-recovery space; it serves as reward for people in recovery from alcohol and drug abuse.

► The Jim Moran Institute for Global Entrepreneurship, a Florida State University College of Business partner, is enrolling for fall classes in Broward and Palm Beach County.

► Hair transplant specialist Alan Bauman, of Bauman Medical of Boca Raton, was selected by The CEO Forum magazine as one of its “10 CEOs Transforming Healthcare in America.”

► Jupiter Medical Center Foundation received a $5 million gift from Tim and Jayne Donahue, which will support the center’s work toward an open-heart surgery program.

► SVN Florida coordinated the sale of a 35.89-acre waterfront parcel in Stuart.

►Michael Jordan-backed restaurant and private club 1000 North opened in Jupiter, which is in partnership with golfer Ernie Els and Marvin Shaken of Wine Spectator magazine.