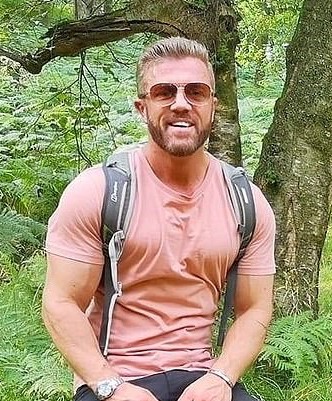 One of the World’s Fitness Men (Unvaccinated) Dies of COVID

Sister says he had a “belief in his own immortality”

His body was his temple.

Brit John Eyers, a runner, rock climber and former bodybuilder, didn’t want to put the vaccine in his temple. An ironic stance, because in the end, his hospital caretakers were forced to inundate him with lifesaving medications. “He was pumped full of every drug in the hospital. They threw everything at him,” his twin sister Jenny (who is vaccinated) said.

Tragically, the battery of meds wasn’t enough for the construction expert. Eyers died at the age of 42. He’d reasoned that because he was in such great shape, if he caught the virus he’d skate by with minor symptoms.

Before he was put on a ventilator, Eyers reportedly told his doctor that he wished he’d been vaccinated.

The death of the superfit man is a cautionary tale for fitness-focused Florida, which accounts for 23 percent of the nation’s COVID cases and is setting records for positive cases and hospitalizations. Only 49.2 percent of the state’s population is fully vaccinated.