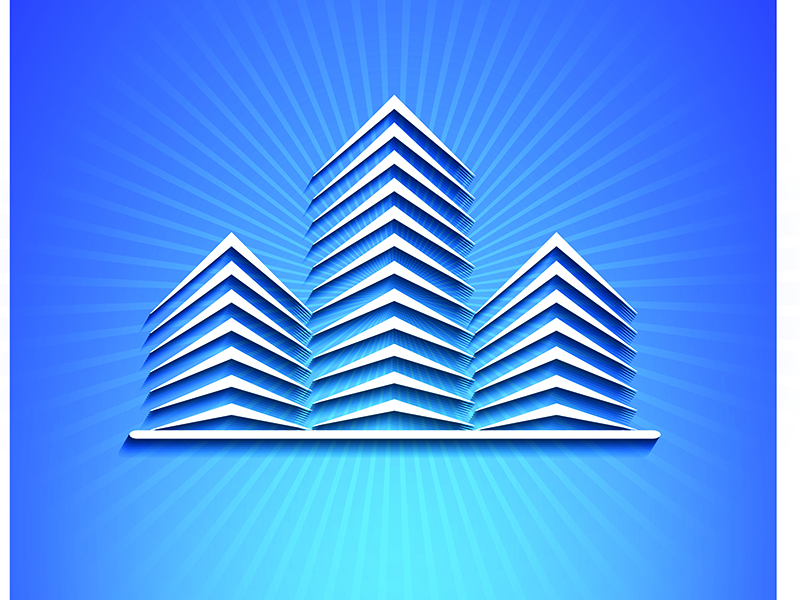 Conflicts of interest often get highlighted in the field of investing, but what about when your business is looking for new space? Is the broker pushing you to a certain building because it’s really a great fit, or does his or her firm manage or own a property that it needs to fill?

Cresa seeks to avoid that dilemma as the world’s largest tenant advisory firm. Think of it as the real estate equivalent of the certified financial planner who gets paid for client-oriented advice rather than a broker who is pushing high-commission financial products.

It suffered a major setback in South Florida at the end of 2015 when all but one of its brokers left for JLL—part of the huge game of musical chairs that’s been going on in South Florida’s commercial real estate field.

Alexander H. Brown, the broker who stayed, went from vice president to managing principal for Cresa in South Florida. Managing Principal Caroline Fleischer joined just over a year ago from Cushman & Wakefield, where she was director in the South Florida tenant advisory group. Greg Olson, one of the brokers who left for JLL, returned in May and is principal for project management.

Now, Cresa is back to seven staff members and CEO James M. Underhill see Miami as a key point of growth for the international company.

“It’s a global market, and the clients base we see here are ones we travel with—not just in the U.S., but other markets around the world. When you talk about a global footprint, South Florida is one of the markets you need to be in. I’m really pleased,” Underhill says. Cresa’s website lists more than 50 North American offices, and more than 200 location spanning 40 countries.

Cresa takes a consultative approach that starts with understanding the client’s business before going out to look for space.

“It’s great to save money on bricks and mortar, but the bigger dollars are many times going to be incentives-based or employee attraction and retention,” Brown says. For example, a client might save a few dollars on a per-square-foot cost, but a staffer could end up spending too much time in traffic.

What a space says about a company’s image can be important as well, Underhill says.

While some of its competitors look at real estate from the landlord’s perspective, Cresa looks at it from an asset performance standard for the tenant. That involves looking at analytics, such as rent cost per revenue dollar.

Sensors in conference rooms can help determine how often they are used and how big the meetings are. A business may find it needs more conference rooms for four people rather than for a dozen, Underhill says.

Cresa’s service often extends to the client’s human resources needs, such as figuring out which locations would attract millennials.

One mistake is choosing locations based on where the CEO or chief financial officer might live, Fleischer says. A location near the Intracoastal Waterway isn’t so great when most of the employees live in the center of a county. Neighborhoods that combine the live-work-play experience are in high demand among employees, she says.

There’s also the move back toward city centers.

“It’s surprising how we could all have gotten it so wrong around the world. What we are seeing is urbanization in the U.S. as a bounce back from the suburban office park. The same thing is happening in Europe and Asia. People have come to appreciate they want to be connected to community,” Underhill says.

Brown says the right location lets workers walk to lunch and possibly bump into clients along the way.

Space use is another hot topic. “I think the open-plan concept pendulum has swung a little too far,” Underhill says. “Not everyone wants to be shoulder-to-shoulder.”

Cresa conducts diagnostics and surveys to figure out what will work best, he says. “Getting it wrong is expensive,” he adds.

Another aggravation is dealing with the construction work that’s often needed as part of a move, which is a reason Cresa offers moving and construction management. “You can do everything great, but if the construction and moving doesn’t go well, you won’t find any client that reviews the overall relationship as a success,” Underhill says.

Fees for Cresa’s services vary depending on the scope of the assignment, Underhill says. The real estate commissions paid by landlords often are one of the funding sources.

Cresa’s client base extends from businesses with about 10 employees to larger companies, Underhill says. The company’s sweet spot is the middle market and firms in the lower half of the Fortune 500.

Health care and emerging technology are two of the hottest client sectors. Many of those clients are attracted by the entrepreneurial culture of Cresa, which is employee-owned, Underhill says. Those clients “don’t value ‘big’ as much as they do ‘entrepreneurial.’ ” ♦

What Does Warren Buffett See In General Motors?