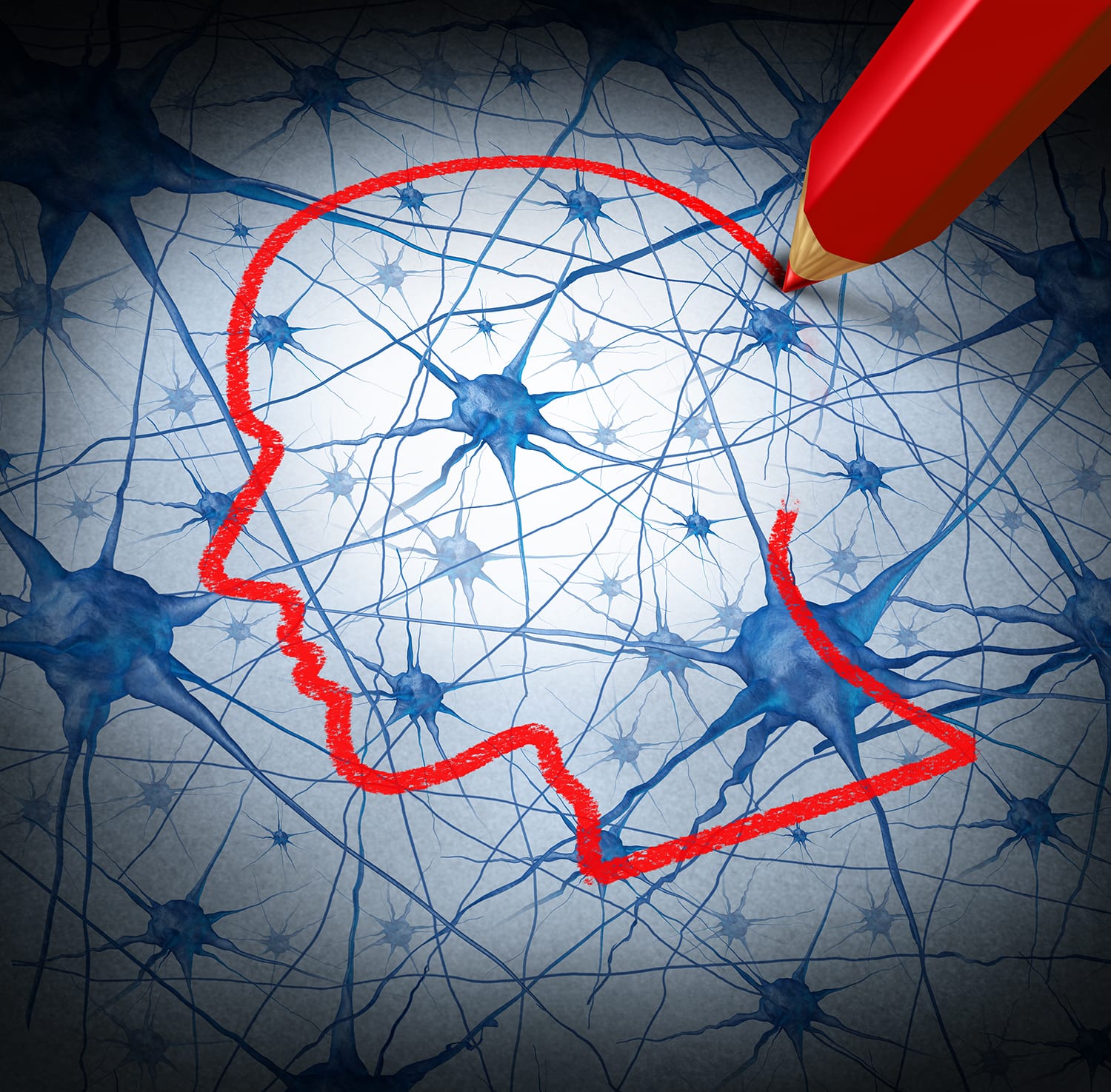 In this installment of SFBW’s “Innovations in Health Care” series, we examine how exercising in water can benefit some patients, a new way to see if a patient is responding to medication for Parkinson’s disease, a more advanced way to fix brain aneurysms, and how today’s technology can cure a rapid heartbeat.

Parkinson’s is a progressive neurological disorder affecting millions of people. It is a difficult impairment to control, and complicating matters is the challenge doctors face in properly adjusting the frequency and dosage of medication needed for each patient.

However, researchers at Florida Atlantic University have developed an innovative approach to help “sense” a patient’s response to medication. Everyone’s body responds differently to treatment, and these patients’ motor functions can fluctuate between an “on” state where they respond favorably to their medication, and “off” states where their motor symptoms resurface.

FAU researchers and their associates have devised a sensor-based system allowing medical professionals to detect these “on” and “off” fluctuating cycles. The system uses two sensors worn by patients when performing their daily activities. The sensors can detect how they’re responding to medication.

“The sensors will communicate with servers to generate a report based on how the patient is responding to medications,” says Behnaz Ghoraami, an assistant professor at FAU. “Physicians can see the report to make a more informed treatment. They can change a treatment plan.”

Currently, doctors have to rely on physical examinations, a patient’s history, or by a patient’s self-report. These methods are subjective and might be unreliable.

Swimming pool
is a therapy tool

Warm, soothing water is just what the doctor ordered for some Plaza Health Network patients at its University Plaza Rehabilitation and Skilled Nursing Center, 724 NW 19th St., in downtown Miami.

It’s called aqua therapy and it offers many advantages for some patients, including less pain during exercise, a faster recovery period, and the chance to perform beneficial strength training and walking exercises for those who find it difficult to exercise on land.

An Olympic size pool isn’t necessary. The pool’s dimensions are 12 by 10 feet with three feet of depth. “The temperature is generally at 87 degrees, but can be adjusted as needed,” Bloom says. She says two physical therapists work at the pool with one in the water and one outside the water. “It’s a physical therapy intensive position,” she says. “Our PTs are credentialed in aqua therapy.”

Appointments for care require a doctor or nurse practitioner prescription. Medicare and insurances are accepted, as well as private pay patients.

“The water can be made into a whirlpool,” Bloom says. “Everybody really benefits from this.”

A new tool to treat
some brain aneurysms

Ali Malek, a neurointerventionalist and medical director of the Comprehensive Stroke Center at St. Mary’s and Palm Beach Children’s Hospital, says the device now allows physicians to treat aneurysms in a way previously thought unthinkable. “From start to finish, it takes as little as 15 minutes to one hour to complete the procedure,” he says. “We keep patients overnight just to keep an eye on them. This is really as close to an outpatient procedure as it gets.”

“There is no ‘cutting one’s head open,’” the doctor says. “This allows us to fix the aneurysm. It expands our tool kit.”

Ventricular tachycardia, an abnormally rapid heart rate, is a potentially fatal medical condition. A common cause of VT is scar tissue within the heart muscle creating a “channel” that interferes with the electrical conduction within the heart.

Doctors at Memorial Health Systems are using technology to ablate scar tissue with greater precision. When cardiac muscle is replaced by scar tissue a “short circuit” can result affecting the heart’s rhythm.

“We now have the ability to visualize these channels within the scar tissue,” says Daniel Benhayon Lanes, an electrophysiologist at Memorial. “We can do more precise ablations for management of ventricular tachycardia. Rather than burn all the scar tissue, we can be specific by visualizing better the areas involved in short circuits. It’s just a more tailored cure.”

The new and improved ablation technology leads to a shorter duration for the procedure. Benhayon says doctors are seeing a 75 percent cure rate with patients. “Seventy-five percent for a life-threatening condition is very good.”

Memorial is part of a multicenter study on VT involving 35 medical centers in the U.S. and Europe. ♦