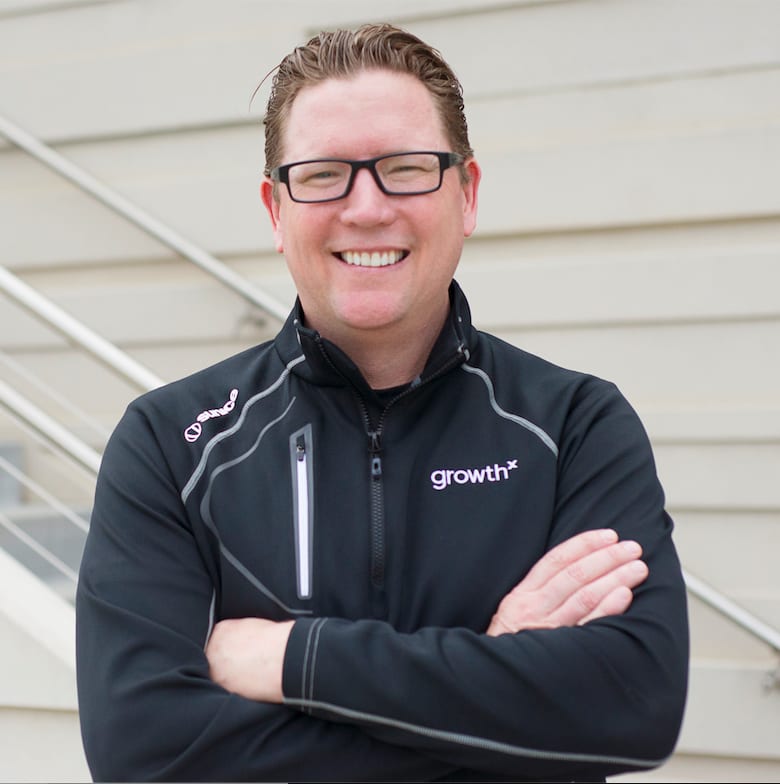 Sean Sheppard, one of the Founding Partners of GrowthX, a Silicon Valley-based venture capital fund, will be the keynote speaker at SUP-X: The Startup Expo on July 25.

Besides being a VC firm, GrowthX also operates a corporate and civic innovation practice to help companies and economies harness disruption for profitable growth opportunities.

Sheppard will address one of the longstanding issues in the South Florida startup scene: Investors from Silicon Valley sometimes insist companies move there.

“Founders in Southern Florida should not have to leave their homes and move to Silicon Valley to build great companies. Proximity to customers is far more important than proximity to capitalists,” Sheppard said in a statement about his speaking engagement emailed by Tech Lauderdale. “It used to be that technology was expensive and complex and product talent was sparse. So, the biggest risk for startups was in the product itself. But now, the costs and complexity of technology have been greatly reduced, and product talent is plentiful.”

Sheppard says we are now living in the Age of Applied Technology.

“The risk has shifted away from product development and toward market development. However, the way startups function has not,” he says. “Most founders are incredibly product-focused. Business accelerators exacerbate this problem when they help founders build their product and raise money, rather than helping founders market their product and make money.”

Bob Fitts, founder, and producer of SUP-X said he agrees that startups spend too much time chasing capital and not enough time figuring out how to generate sales. “I’m certain that having Sean share his wisdom about product-market fit will greatly benefit the early stage entrepreneurs in attendance,” Fitts said.

Other aspects of SUP-X will include 100 exhibitors, such as venture capital oriented startups. The startup competition will have $25,000 in cash and prizes and startup pitches are planned every 15 minutes from 10 a.m. until 5 p.m.

SUP-X will also include #women4women, a forum focused on female founders, entrepreneurs and investors.

Some of the other sessions will look at cannabis, digital transformation, raising capital, marketing, law, accounting, finance, valuations, artificial intelligence and machine learning.

Kevin Horek, a TV/radio/podcast host will be conducting live interviews during the Building the Future show.

Click here to register for SUP-X, which will be held at the Greater Fort Lauderdale Convention Center.