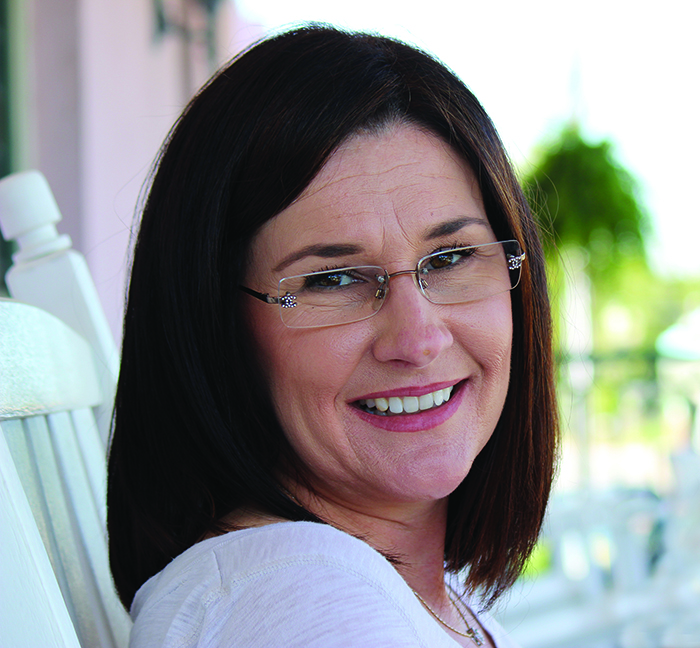 Something’s off about new office space

The South Florida real estate market is again steaming ahead – perhaps to a frenzied destination – but new office projects still don’t seem to be attracting much development interest.

This real estate go-around, any genre of multifamily, big-box industrial or infill retail, catering to the Trader Joe’s or Chipotle crowd, are development darlings.

And in some pockets, available office space may soon go the way of the Florida Panther – hard to find and near extinct. You don’t have to look further than three consecutive years of falling vacancy and no major new construction to understand supply-demand dynamics are at work.

Corporation-laden southwest Broward County, where vacancy sits at a tight eight percent, is one notable spot where companies in search of new offices are starting to find fewer options.

“We are just now starting to see that market transition from a tenant’s market to a slight landlord’s market,” says Donna Korn, director of leasing for Taylor & Mathis, which represents institutionally owed office buildings across Miramar and Sunrise. “The concessions are burning off.”

And so is deep discounting of face rents, she says.

Burgeoning demand, particularly in the upper-tier of the market, could play well for Duke Realty, which looks like it will be among the first developers to come out of the gate with a major new office project is Southwest Broward. Duke recently filed plans with the city of Pembroke to develop Pembroke Pointe, a two tower, 300,000-square-foot office project along I-75 in Pembroke Pines.

Part of the challenge with building new offices is financing them. Lenders remain reticent to lend money on speculative offices and anchor tenants remain reluctant to pre-lease buildings that don’t exist.

“The lending community is quite shy about office and their requirement is still for preleasing,” says Angelo Bianco, a partner with Boca Raton-based developer Crocker Partners.

Crocker owns a prime 1.5-acre site between Broward and Las Olas Boulevards in the heart of downtown Fort Lauderdale. It is considering construction of a new office tower on the site, but rents haven’t risen sufficiently to justify the $400+ a-square-foot cost to build the office high-rise, Bianco says. Net rental rates would need to be in the $35 a-square-foot range for the project to make economic sense, he adds. So far, wide acceptance of such rates, even in the priciest towers along Las Olas Boulevard, is lacking.

In Miami’s central business district, which is abuzz with residential and mixed-use construction, new office buildings are also scarce. Swire Properties is one of the few delving into the sector, building a 128,580-square-foot office tower as part of its mammoth Brickell City Centre mixed-use project.

But there’s something odd about downtown Miami, according to Tim Prunka, managing director of the tenant representation firm Studley. Although there is a 15 percent vacancy along the coveted Brickell Avenue corridor, it is the wrong kind of space for many top banks, law firms and corporations.

“For general big blocks of space, you just can’t find any more on the top floors, but the bottom floors have a lot vacancy,” Prunka says.

Caroline Fleischer, a tenant representative broker at Cushman & Wakefield, points to Doral as another corporate hotspot where finding space is challenging.

“If you are thinking about making a move, now is the time to do it,” she says. “If you are looking for larger blocks of space, lock in and lock in long term. You are not going to find a better deal by waiting six months.” ?

Freelance writer Darcie Lunsford is a former real estate editor of the South Florida Business Journal. She is senior vice president for leasing at Butters Group and is avoiding a conflict of interest in her column by not covering her own deals.