National building of the year is here

The University of Miami’s School of Architecture’s Thomas P. Murphy Design Studio Building has been named the 2018 U.S. Building of the Year on American- Architects, a news platform published by World-Architects.

The Building of the Year poll on American-Architects took place during the month of January and featured 43 Building of the Week reviews from around the country in 2018.

Tom Murphy Jr., the founder, chairman and CEO of Coastal Construction, made the lead donation for the University of Miami’s new School of Architecture design studio, which is named in honor of his father.

The facility, designed by Miami’s Arquitectonica and built by Coastal, has large, open floor plans, exposed concrete walls and ceilings, and 18-foot glass panels. The cantilevered roof slab is suspended by narrow steel pipe columns, which allows natural light to fill the space. The senior Murphy was a painting contractor and builder in South Florida for more than 30 years and earned a Purple Heart as a World War II paratrooper. 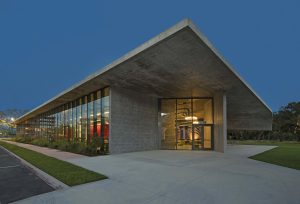 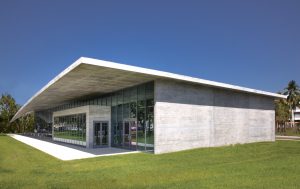 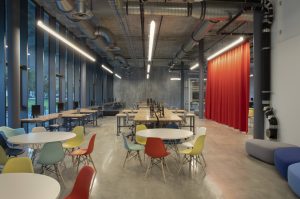 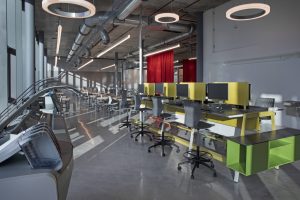 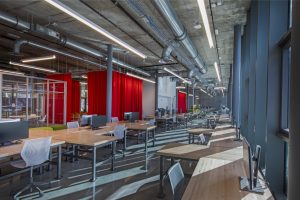 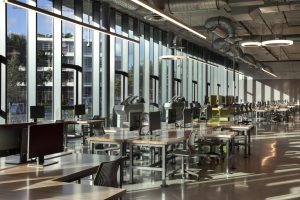 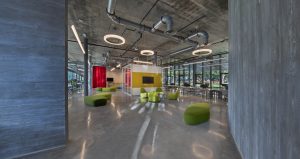 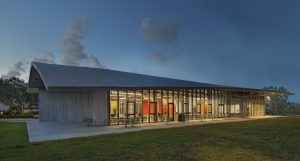