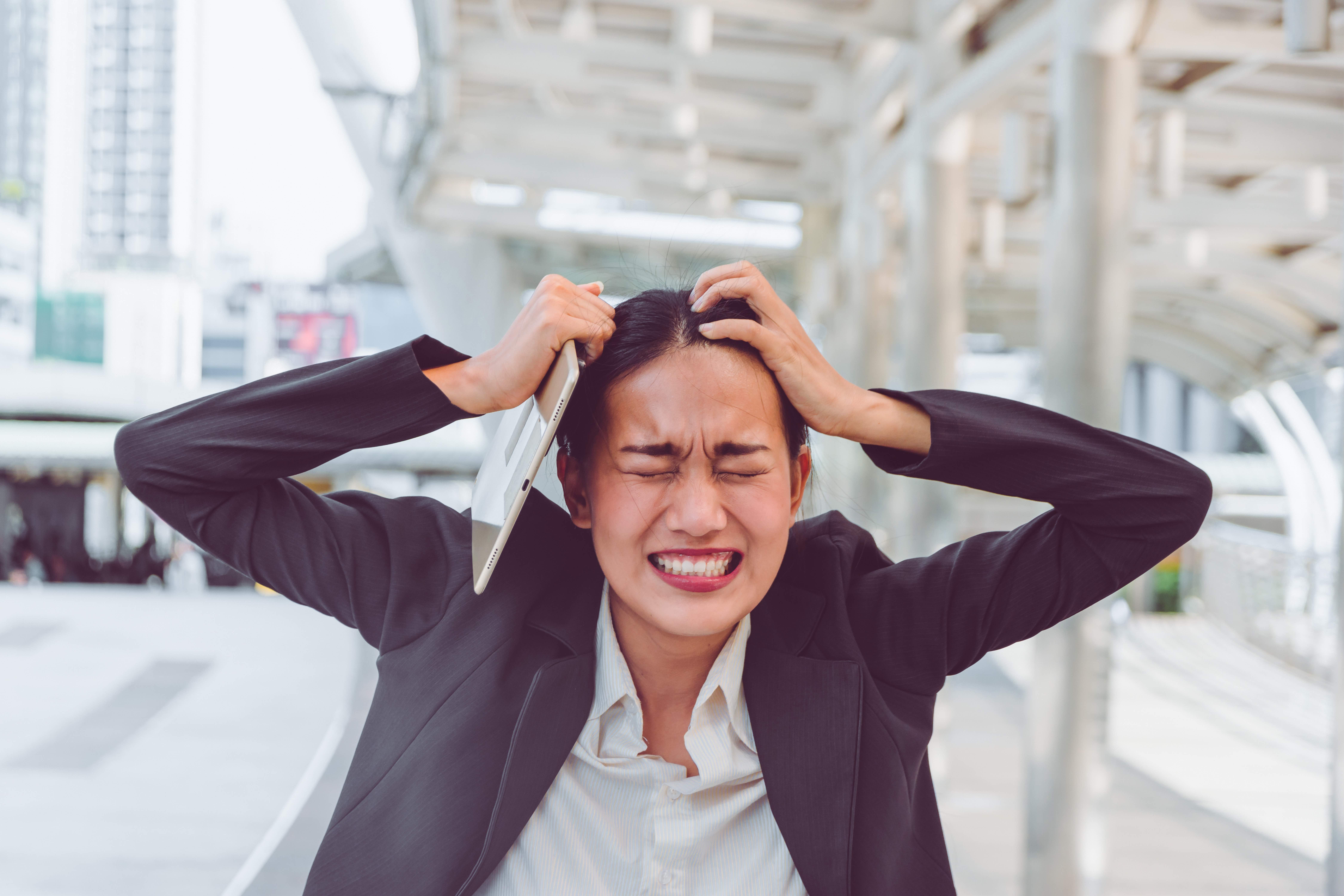 Stressed out? This story may just add to that

It’s no surprise to see a city like Detroit listed as the most stressful city in the United States, given all its economic ills, but the boom town known as Miami just finished No. 1 on a new ranking by Zippia, a website that helps people get jobs. Perhaps, even more surprising is that Fort Lauderdale ranked 10th.

As readers know from Thursday’s post on the most unsafe states for seniors, I tend to take rankings with a grain of salt and like to dive into the metrics behind the surveys.

In the case of Zippia, the criteria includes factors that have been commonly cited as ills in the region: long commute times, population density, housing costs and too many people who don’t have insurance.

The one factor that surprises me is Zippia’s listing of an 8.1 percent unemployment rate for Miami, which is reported in the 2013-2017 American Community Survey 5-Year Estimates. The survey shows the city especially had issues with employment for black and African American residents and younger people.

The situation in the broader Miami area appears better more recently. The U.S. Bureau of Labor Statistics says the unemployment rate for Miami, Miami Beach and Kendall was 3.8 percent in 2018. A Federal Reserve website says the unemployment rate for Miami-Dade County was 3.2 percent in November. BLS listed 3.8 percent for the Fort Lauderdale, Pompano Beach and Deerfield Beach area.

Miami also is listed as having a long commute time at 28.1 minutes, but I put Zippia’s data in a spreadsheet and found that’s just below the 29 minute average for the 100 cities listed. Fort Lauderdale has an even lower figure at 26.4 minutes.

Does density automatically equal stress, anyway? I think the problem in South Florida is actually that we have had a lot of growth without an adequate transportation infrastructure. Highways and roads are crowded even if our commute times are below average. Brightline is using people’s stress about driving on I-95 as part of the marketing for its train service.

Zippia’s criteria of average hours as a measure of stress is also puzzling to me. All of the 10 most stressful cities had people averaging under 40 hours a work week. Most successful people work a lot more than that.

I don’t know what figures Zippia had for housing in relation to income, but I know there’s a lot of worry about the lack of affordable workforce housing throughout the region, so I won’t quibble. Ditto for poor people not having health insurance.

There are other stress rankings out there, most notably by WalletHub. Detroit led its list in 2018 with Miami coming in at No. 30 and Fort Lauderdale at No. 85. I think Wallet Hub does a better job at breaking down stress, using detailed data sets for the categories of work, financial, family and health stress.

My bottom line: Don’t stress too much about our stress ranking.