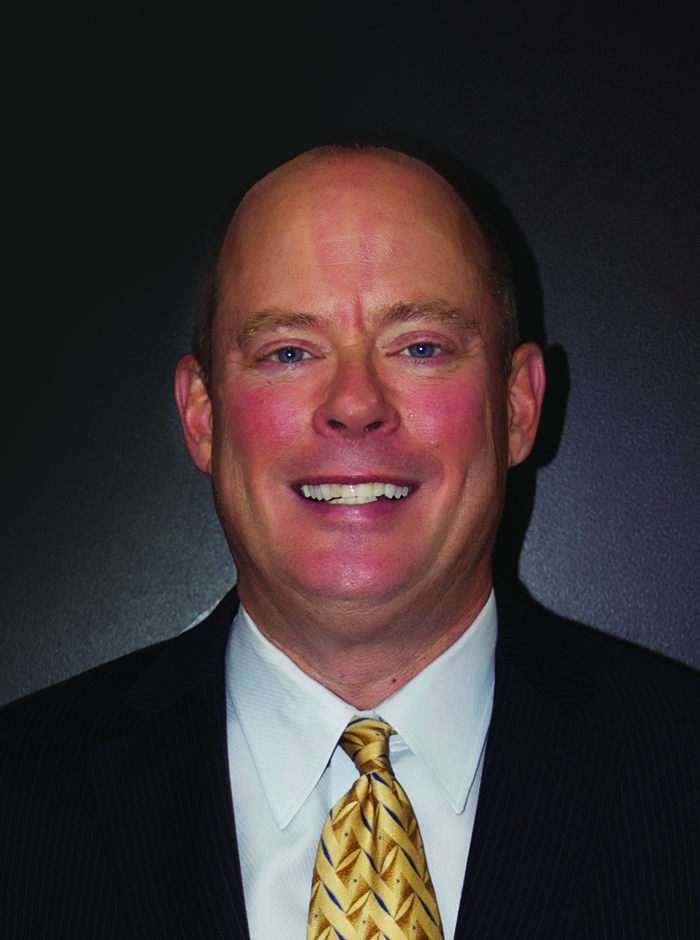 If you are looking for the leaders of cutting-edge developments in South Florida, we have an abundance in this issue.

One of the hottest trends in South Florida is developers finding new and innovative places to develop. They are often strategically located, but underappreciated.

Bradley Deckelbaum, who is on our cover, discovered a great location on Fort Lauderdale’s Middle River that was a diamond in the rough. There’s an ongoing boom on Fort Lauderdale’s Beach, but Deckelbaum and an expansive concept to add residential to the Galleria Mall stand to transform the area west of the beach.

Another feature is about Dev and Nitin Motwani. The idea for the story came from an Urban Land Institute event in Fort Lauderdale about a year ago where Dev Motwani was a panelist discussing the redevelopment on the beach. At one point, he gestured out the window of the Atlantic Resort and Spa and pointed down the street to where his brother and he grew up.

It occurred to me that there was a great story about their experiences growing up in South Florida and how that led to their current roles with Miami Worldcenter, Las Olas Riverfront and the Paramount condo projects. The story took quite a while to come to fruition because Nitin Motwani was busy seeking approvals for Miami Worldcenter, which was a very sensitive process.

I admire how both brothers have gained the trust of deep-pocket investors, including Art Falcone, a very successful real estate guru in Boca Raton. I also like stories that talk about entrepreneurial families and how the brothers had the benefit of having determined, smart, successful parents. (Deckelbaum also has a multigenerational family business.) Ramola Motwani deserves a lot of credit for keeping the family business moving forward after the death of her husband, Ramesh.

I think the story also offers insight into taking business adversity, the death of spring break in this case, and turning it into an even bigger opportunity.

This issue also has a Q&A with ultimate developer Donald Trump. I pursued this story because South Florida appears to be just another borough of New York these days for him. It’s somewhat amazing when you look at the full list of what he has been involved with here.

I had the opportunity recently to see the opening of the Red Course at Trump National Doral and what he has accomplished there is absolutely magnificent. He also brought the Miss Universe pageant to Doral and those of us at the press conference had the incredible site of seeing them parade by us. (Yes, I have a really tough job some days.)

We also have a new feature this issue called “The Family Office.” A lot of successful South Florida business owners have their own office to handle their personal affairs and sometimes numerous business endeavors. However, Julie Neitzel, a partner with WE Family Office, tells why multi-family offices are becoming more and more popular. ?