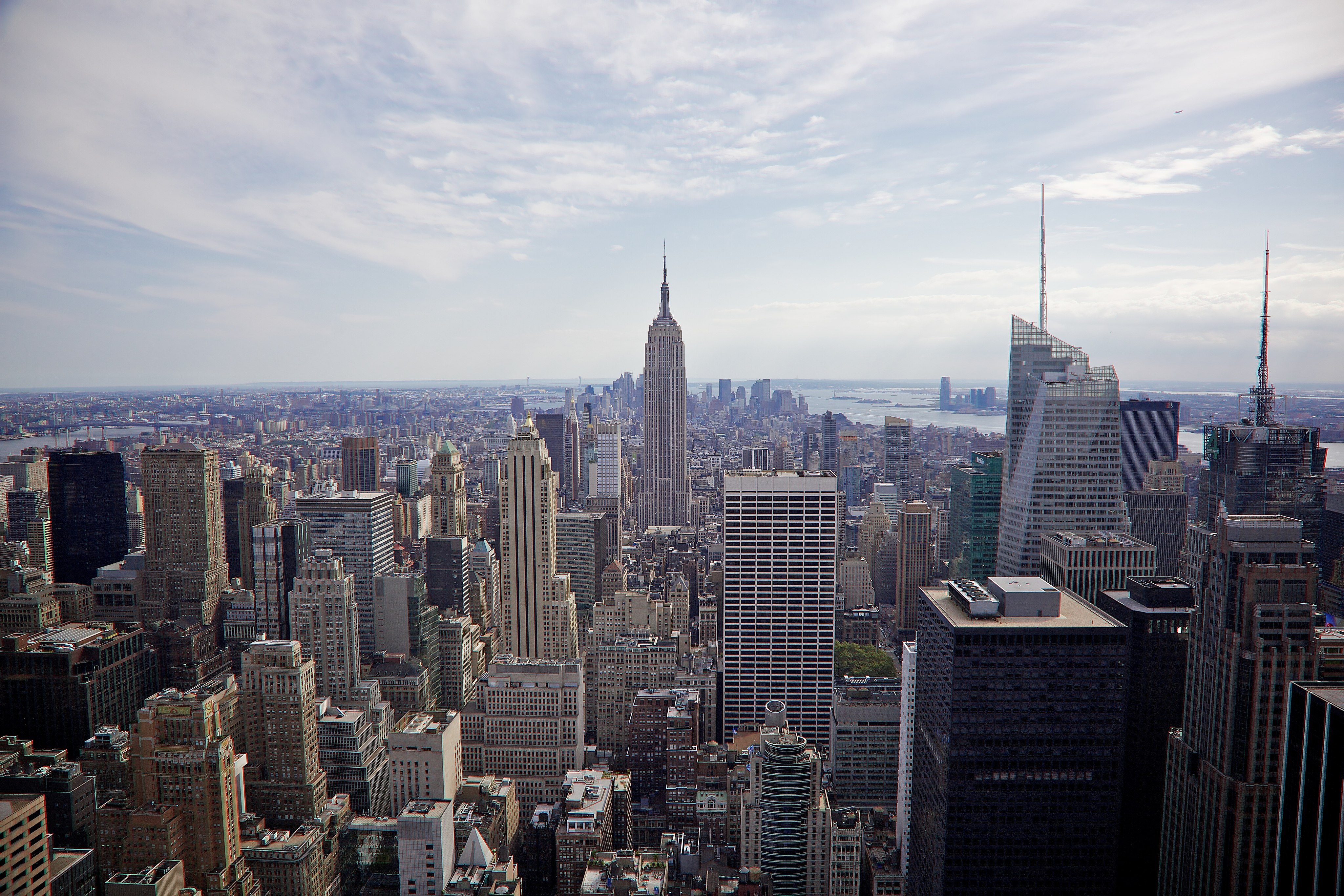 Limiting the deductibility of state and local taxes on federal turns has fueled an exodus from high-tax states, but new proposals could add logs to the fire.

Illinois Gov. J.B. Pritzker wants to abolish the state’s 4.95 percent flat income tax and replace it with a graduated tax that would cap out at 7.95 percent on incomes of $1 million or more. There’s already been an exodus from Illinois, a deeply troubled state from a fiscal sense, to Florida. In addition to having a state income tax, Illinois trails only New Jersey when it comes to having the highest property tax rates at 2.31 percent, according to Wallethub.com. Florida has no state income tax and is middle of the pack at No. 26 on property taxes with a 0.98 percent rate. 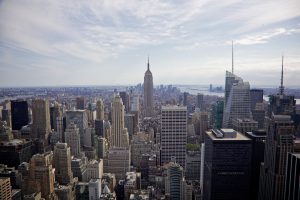 Gaining even more attention is New York considering an annual pieds-à-terre tax on non-residents’ apartments valued at over $5 million. The new tax would be 1 percent to 4 percent of a home’s market value, plus a base tax of $5,000 to $220,000, according to Crain’s New York Business.

Consider the political climate in the New York area: U.S. Rep. Alexandria Ocasio-Cortez (D-NY) is proposing a tax of up to 70 percent on federal income taxes. Amazon pulled its HQ2 headquarters. At the same time, Ocasio gets a poster boy for billionaire excess when Citadel hedge fund founder Ken Griffin reportedly paid a record $238 million for a penthouse at 220 Central Park. He also owns pricey property in London, Chicago and South Florida.

Florida is increasingly positioned to be a haven for high net worth individuals, which has positive ripple effects for the economy in general ranging from yachting and country clubs to restaurants and luxury retailers.

“As a Miami based real estate agent, the NYC proposed pied-à-terre tax is music to my ears,” says Danny Herzberg of the The Jills Zeder Group at Coldwell Banker. “We have already had a significant influx of high networth NY residents that are moving to Miami in order to become Florida residents and enjoy the benefits of a state without income tax (and great weather). In my professional opinion, a NY pied-à-terre tax on top of the loss of state and local tax (SALT) deductions will be like pouring gas on a fire that is already fully raging in terms of tax driven flight. I anticipate a positive impact on luxury homes and condos in Miami, particularly in the Miami Beach market which has been a top choice for many former NYC residents.”

The New York real estate community apparently agrees with Herzberg because it’s warning of a collapse in high-end housing price. The Wall Street Journal says 60 apartments and homes in New York City would face an annual tax of $1 million under the pieds-á-terre tax.

Now, leaders in Albany are thinking instead of a one-time transfer tax on properties, perhaps starting on sales of $3 million and up. As the Wall Street Journal notes, New York City and the state already impose a combined 2.85 percent transfer-tax rate on high-end properties.

My questions: If you sell your expensive home in New York are you going to want to pay the tax when you sell and then pay it again when you buy a new place? Why not just move to Florida?