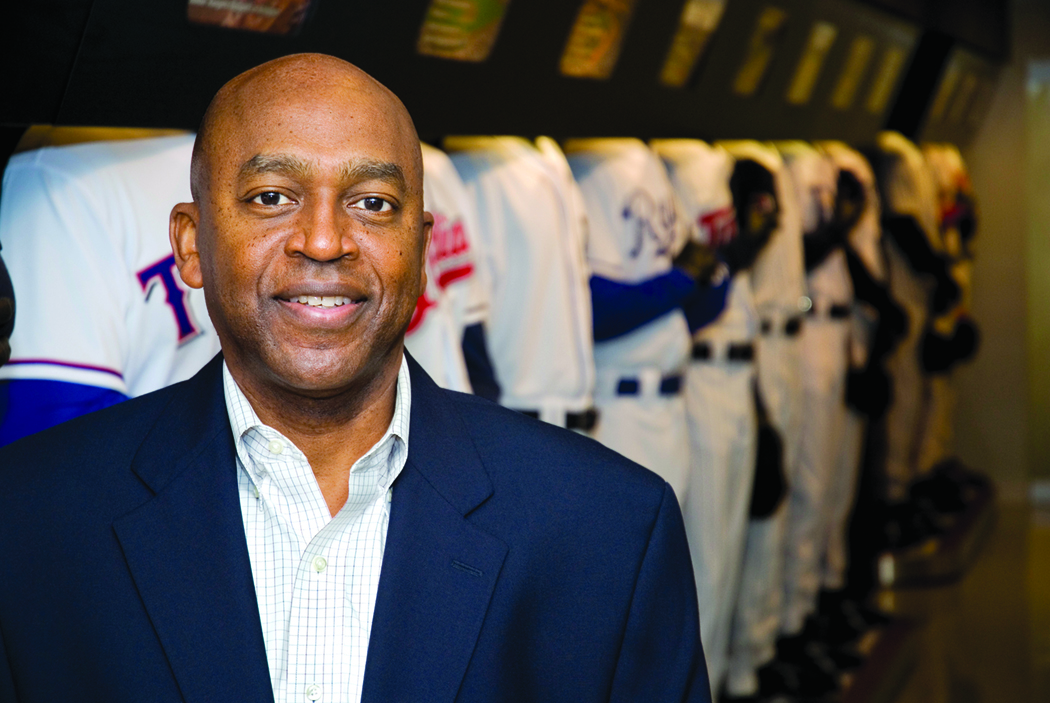 App lets you show where you were

States like New York are so hungry for tax revenue that they check conference schedules and sports schedules to see who’s in town.

Finding records to prove when you were in a state can be a time-consuing process and it seems like you are guilty until proven innocent, says Jonathan Mariner, who recently retired from being CFO of Major League Baseball for 14 years.

He has developed the TaxDay app (taxdayapp.com), which is available on the App Store, after two painful experiences of being audited by New York State. In the middle of settling one audit in 2011, he got a notice that another audit was coming.

New York State requires that anyone who comes for business must file a non-resident return for income starting with the first day. There’s a myriad of rules for other states.

Finding documentation involved Mariner going through records with his assistant finding receipts and checking emails for proof of where he was. It didn’t matter that the former CFO of the Miami Marlins never changed his Florida residency, drivers license or voter registration.

Serving as CFO of Major League Baseball gave him even more insight. A player visiting Yankee Stadium needs to file a return based on how many days out of the schedule they are there. If they don’t, there’s no statute of limitations, he says.

Mariner didn’t mention it, but New York Yankee Derek Jeter settled a tax dispute with state officials in 2008 over whether he was still a resident of Tampa or was a resident of New York because he had a home in Trump World Tower.

Tax authorities look at the business pages to see who is in town and track schedules for athletes and entertainers, Mariner says.

There are plenty of ways someone can be tripped up. Land at LaGuardia Airport at 11:59 p.m. and that one minute counts as a day spent in New York.

The TaxDay app primarily tracks what state a user is in based on GPS signals. Cellular signals can sometime be misleading – you might be in New York but connected to a cell tower across the Hudson River in New Jersey.

Users get notifications when their plane lands or if they drive across a state line.

Of course a tax auditor might argue that someone else could have your phone, so the app lets you upload receipts and boarding passes to help prove where you were, Mariner says.

All of the information can be backed up in Dropbox or dumped into an Excel spreadsheet. Mariner showed a spreadsheet with seven pages of very fine print that he had accumulated.

The amounts involved in taxes can be astounding for the very wealthy. Mariner talked about the case of Julian Robertson, the founder of the hedge fund Tiger Management who was audited in a leap year with 366 days. He had spent 183 days in New York City and had to prove he wasn’t there on four days in question to avoid $27 million city taxes as a resident. He won after testimony by his wife and others.

The judge sided with him because his records were complete and consistent, Mariner says.

Mariner has invested into the low six figures developing the app, which launched for free in April. The app costs $9.99 a month after a 30-day free trial period. Mariner is also lining up marketing parners. He worked with an app developer in New York called Vernalis. South Florida CPA firm Templeton & Co. researched the tax rules.

Mariner is planning to add an Android version of the app and enhancements over the upcoming months. One will be an integration with calendars and planned travel dates.

Mariner expects a payback in two years, adding, “I have two goals – getting my cost back and gettting my tax money back I paid to New York. If I can just do that, I won.” ↵