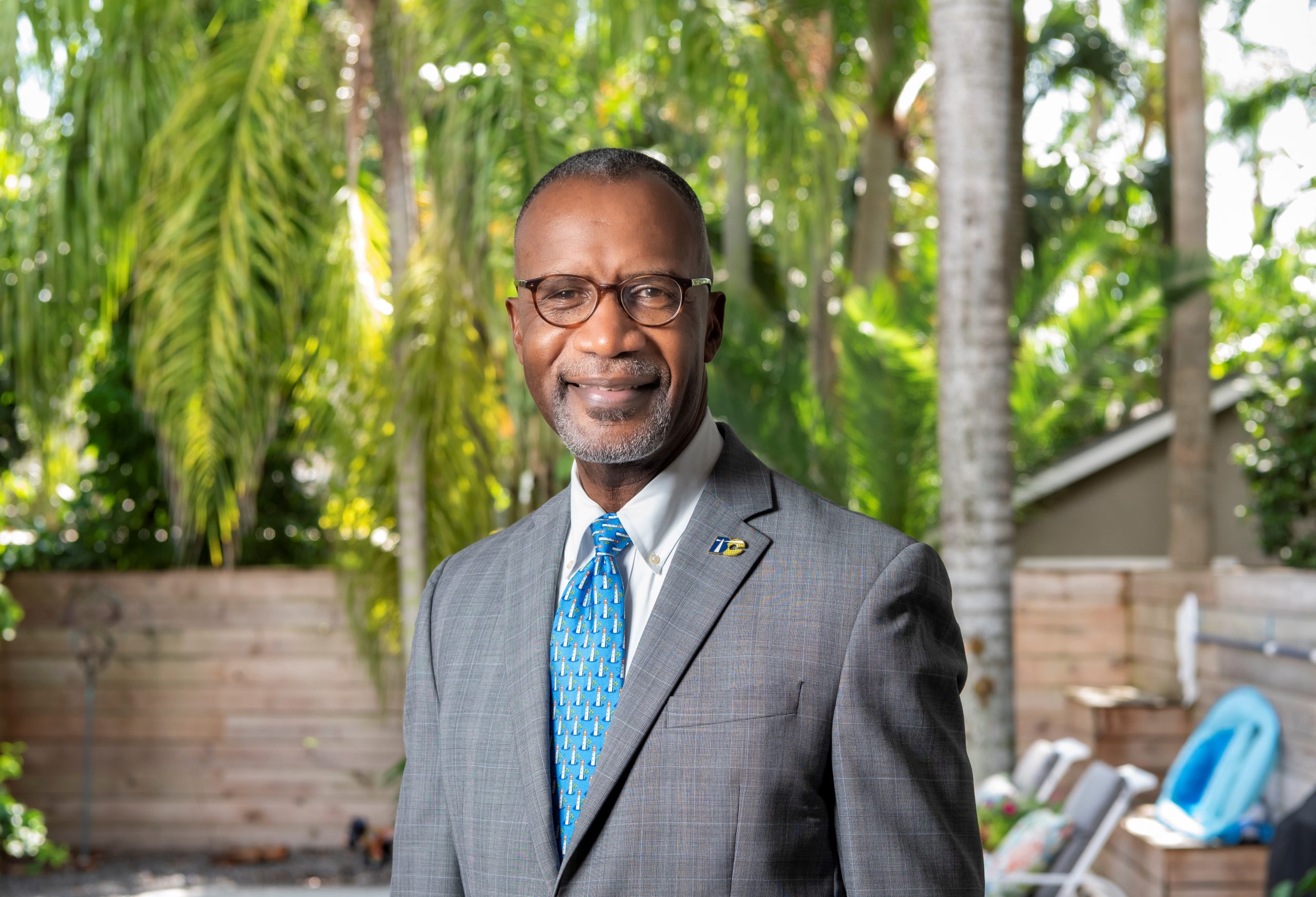 The memorial service was held at Miami Dade College

Miami-Dade Beacon-Council president and CEO Michael Finney was the epitome of class, dignity and leadership. With his trim, tailored and youthful appearance, and his boundless energy, Finney, who assumed his role five years ago, had been expected to continue his tenure into 2023. So, his death on April 3 at age 65 was both sad and shocking.

His was a life permeated with achievement and success. Lured away from his position as president and CEO of Community Ventures Resources in his native Michigan, Finney, in the five years of his tenure, led the Beacon Council to break multiple records, most recently in 2021 with 32 companies committing to almost 14,000 new direct and indirect jobs, which translates into almost $1 billion in annual economic impact for Miami-Dade residents and businesses. During Finney’s tenure, SoftBank, tech group Kaseya and consulting firm Slalom all announced Miami-Dade office expansions, representing hundreds of high-paying jobs.

“Michael Finney was an eternal optimist,” said Miami-Dade County Mayor Daniella Levine Cava. “He spent his career helping communities grow, strengthening their economies, and creating pathways to prosperity for residents, believing at his core that everyone deserved the chance to succeed. Life is precious, and I am grateful for having had the good fortune to work closely with him as mayor. I will especially cherish the memory of our week together in Israel, and the legacy of unwavering dedication he leaves behind.”

Just days before his death, Finney had joined Cava on a trip to Israel to promote Miami-Dade’s economic success story.

At a moving service held at Miami Dade College, speaker after speaker spoke of Finney’s kindness, serene confidence and singular charm. Jaret L. Davis, who serves on the Beacon Council’s board of directors, led the hiring committee that eventually selected Finney for his role, and he remembered Finney as the last candidate to be interviewed. It was a long shot.

“But as he was answering our questions, I start to notice something very interesting,” Davis said. “I see each member of the committee start to become more and more alert as he keeps saying something of interest, something insightful, or something just really cool. And by the time the dust had settled, not only had Mike awakened this formerly comatose search committee; he had completely won them over. And he did it without ever flinching, simply by being his impressive self. This theme of winning people over and drawing people over to his quiet style of leadership would repeat itself over and over in Miami, and it’s something that always awed me about Mike: his power to conquer through skill and insight. It sounds cliché, but he embodied the expression that when he talked, people listened.”