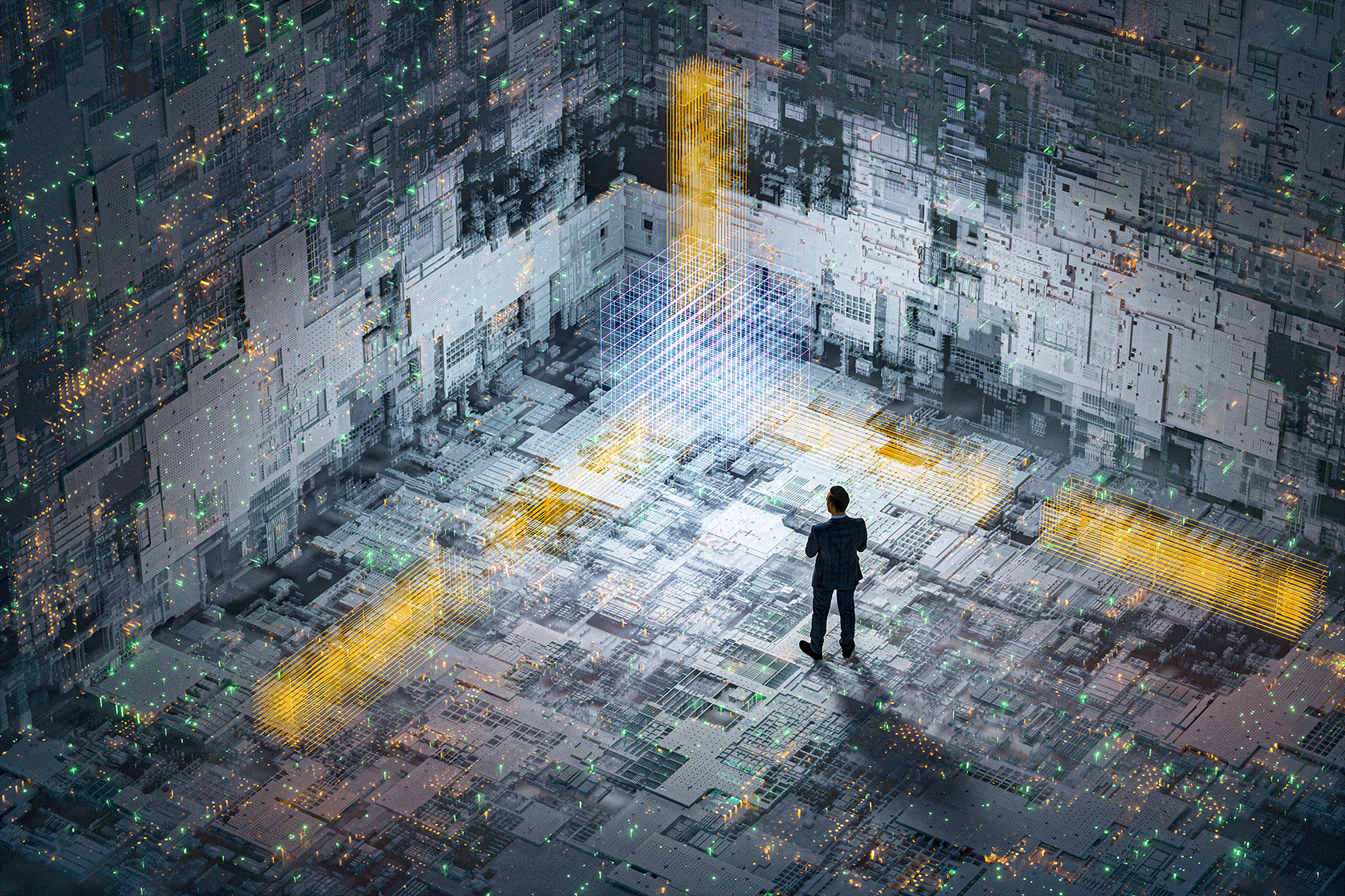 SFBW has cultivated a longstanding and robust program of events and roundtables, bringing in experts from a variety of industries, from healthcare to retails to education. But when the COVID-19 pandemic sidelined in-person gatherings, SFBW moved swiftly to online programming, and not surprisingly, the content of the now-digital events became increasingly digitally focused. That’s the way we live now. SFBW’s recent Digital South Florida event, led by the magazine’s managing director Clayton Idle and Rhys Williams of FAU’s Tech Runway, surveyed the business climate with technology top of mind.

But before the experts started homing in on the digital world impacted by COVID-19 and other factors, Stephen Garber, president of Third Level, set the stage for his forte: the health of team relationships. How people get along within an organization when the relationships have turned mostly virtual was the subtext of his comments. “What we do,” Garber explained, “and how I help businesses like PeakActivity and SFBW, is help people come together in times of change, to really align to deal with transformation—not only right now, but what’s going to be a way of life in the future. People to learn to behave differently and relate differently, and that’s where we come in.”

Industry leaders from Tim Petrillo (CEO and founder, The Restaurant People) to Bobby George (vice president and chief digital officer, Carrier) described the ways in which technology kept their businesses afloat during the pandemic, but Garber took the long view, noting that as essential technology is—especially during these times—a business must put its internal community first. “Culture eats strategy for breakfast,” Garber said.

“If your people are not getting along and not working well together, I don’t care how technologically capable you are or how strategically sound you are. People make the difference.”

Petrillo, though, sounded the opposite note, predicting that the next wave of tech would populate the restaurant industry not with people, but with robots filling in for line cooks and bartenders.

“We’ve been working to figure out ways to unite the tech industry here.

We really think there’s a route forward to build one cohesive force that drives the tech industry in South Florida and puts us on the map globally as well.

Palm Beach Tech Association serves tech companies—and companies that work with tech companies.” PeakActivity, which was represented at the event by sales director Joe LaCroix, is one of the association’s valued members.

“At the end of March, we had about nine days to mobilize our entire workforce of 55,000 people to work from home. I call it the largest beta test ever done on mankind.”

The beta test succeeded, but it wasn’t long before George began to worry about employees being on Zoom calls “18 hours a day,” and the effect that that would have on morale and creativity. He strongly recommended bringing collaboration tools from Microsoft and Google into the mix—or Slack.

“In these abnormal times, not only did our business change from overnight from how we leverage technology and our digital assets, but our entire market changed overnight.”

But he shared some advice: “A lot of our opportunities for sales and business development are trade shows and conferences,” he said. “There all moving online—so how do you man a booth or have breakout sessions online?” He described the challenge with a metaphor: “With videoconferencing you have to pay what I call a ‘technology tax’: ‘Can you hear me?’ ‘You’re on mute.’ ” Billings, like George, expressed his concern about the loss of collaboration and suggested that companies move quickly to utilize analogues to the physical whiteboard he once relied on before COVID—Mural, for example.

And he acknowledged the need to jettison stress and complication for his clients: “You have to adapt, and you have to streamline your processes, like payment.” Rhys Williams put a fine point on it:

“You’re engineering things—like boilerplate on your contract—that you thought you’d never have to touch.”