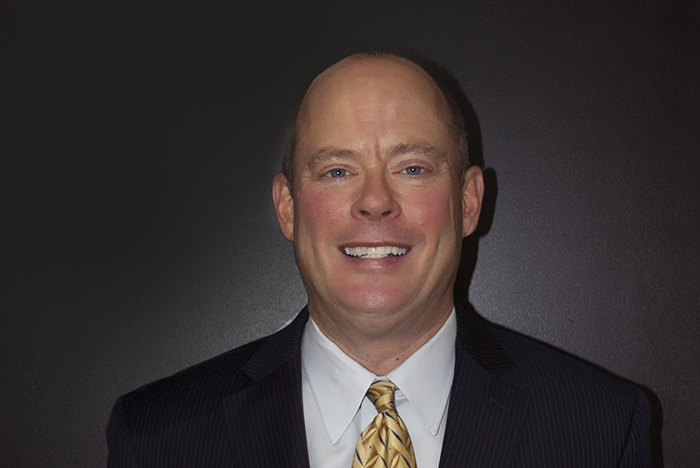 There’s a term in journalism known as “telling details,” the things that really provide insight into a situation or personality. This issue’s cover story on restaurateur Tim Petrillo has a lot of insight, but the fact that he donated a kidney to his brother probably tells you all you need to know about his character.

As president and co-founder of The Restaurant People, Petrillo has played a key role in the evolving foodie scene in South Florida, especially in Broward County. A couple of my favorites of his restaurants are YOLO on Las Olas Boulevard and Tarpon Bend Food & Tackle in Fort Lauderdale’s arts and entertainment district.

By coincidence, Petrillo was recently part of a restaurateur panel for a Lifestyle Media Group event, which also included a panel of real estate developers who discussed how projects on the beach are attracting residents from western Broward. It seems Broward County has a lot more local buyers than Miami-Dade.

One of the things I love about SFBW is that we are able to see how South Florida is doing as a region from a broad economic perspective. The Business Development Board in Palm Beach County recently put on a terrific program about the relocation of financial services companies to the area. BDB President Kelly Smallridge gave concrete examples at the beginning, and then three panelists gave a frank conversation about the region’s pluses and minuses.

I also recently attended a Broward Workshop meeting where Linda Carter, president of the Community Foundation of Broward, spoke about how to address the skills gap that is becoming a major concern among local business leaders. Her talk was so good that I asked her to write a guest column for SFBW. Kudos to Carter and the Workshop for coming up with five concrete steps on how to address the issue; these steps should be rolled out throughout the region.

Our quarterly Education Report shows how local universities are providing students with the skills to deal with the problem of cybersecurity. It’s heartening to see how local colleges and universities are being nationally recognized for their programs.

We also have a story on the economic powerhouse known as Miami International Airport, which is on a quest to turn into a major pharmaceutical hub. Yes, the legal kind. Director and CEO Emilio González is also confident the airport is going to get direct service to Asia in the next few years. Those 18-hour flights should provide plenty of time to read an issue of SFBW.