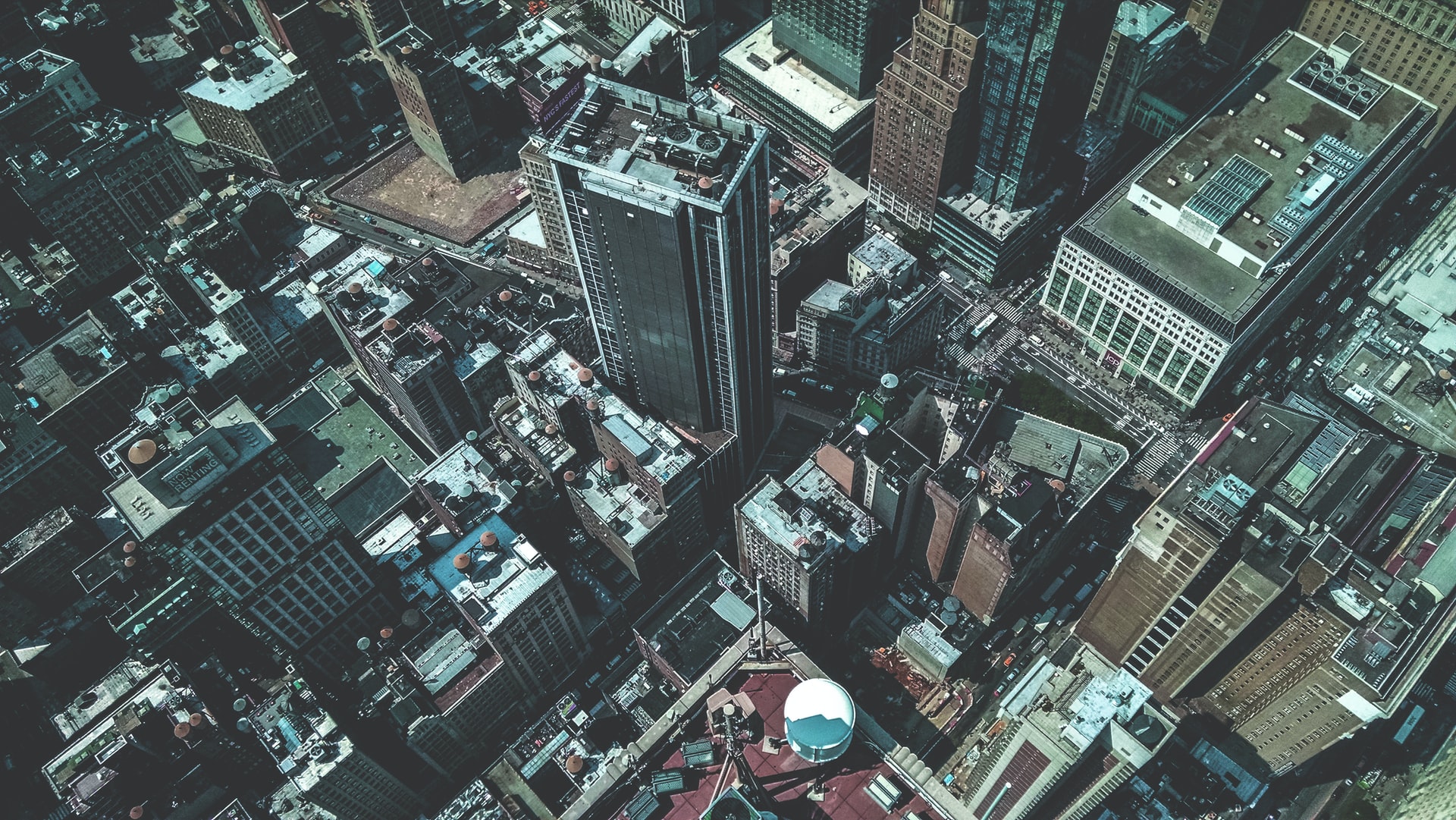 SFBW has closely followed the hottest story about South Florida’s changing population picture, most notably in “Is Miami Mayor Suarez building castles in the Twitter air?” In it, we took a hopeful view, recounting the major players and businesses who’ve headed to, or expanded, south: Blackstone, Carl Icahn, Elliott Management, Starwood, Colony Capital and Founder’s Fund, to name a few. But we also sought to manage expectations.

Today, in a Bloomberg article that already has locals buzzing, the outlet is cautioning that the widely reported exodus of high-earners and the financial sector from New York to South Florida may be overblown. It notes that according to the U.S. Postal Service, “last year, 2,246 people filed a permanent address change from Manhattan to Miami-Dade County and 1,741 went to Palm Beach County.”

The final indignity: “More Manhattanites relocated to Jersey City, Los Angeles, Philadelphia, Chicago and Hoboken, New Jersey, than they did to either Miami or Palm Beach. Except for Philadelphia, the other destinations are in some of the highest-taxed states.”

“Sounds like the authors have a little skin in the game,” says Charmel Maynard dryly, about the Bloomberg article. Maynard is the chief investment officer and treasurer of the University of Miami, and has worked for JPMorgan Chase in New York.

The article makes several of the same points SFBW did, noting that Manhattanites are attached to the schools, the talent pipeline, the Hamptons. New Yorker Jason Mudrick, who, the article notes, oversees $3 billion at Mudrick Capital Management, is not buying the hype: “ ‘New York has the smartest, most driven people, the best culture, the best restaurants and the best theaters … Anyone moving to Florida to save a little money loses out on all of that.’ ”

Yet the corporate mecca of midtown Manhattan is a ghost town. Will it remain so once everyone is vaccinated? People will surely return to Broadway, but will they return to traditional offices? As we pointed out in “Is Miami Mayor Suarez building castles in the Twitter air?” it’s difficult to understand a transition when you’re right in the middle of it.