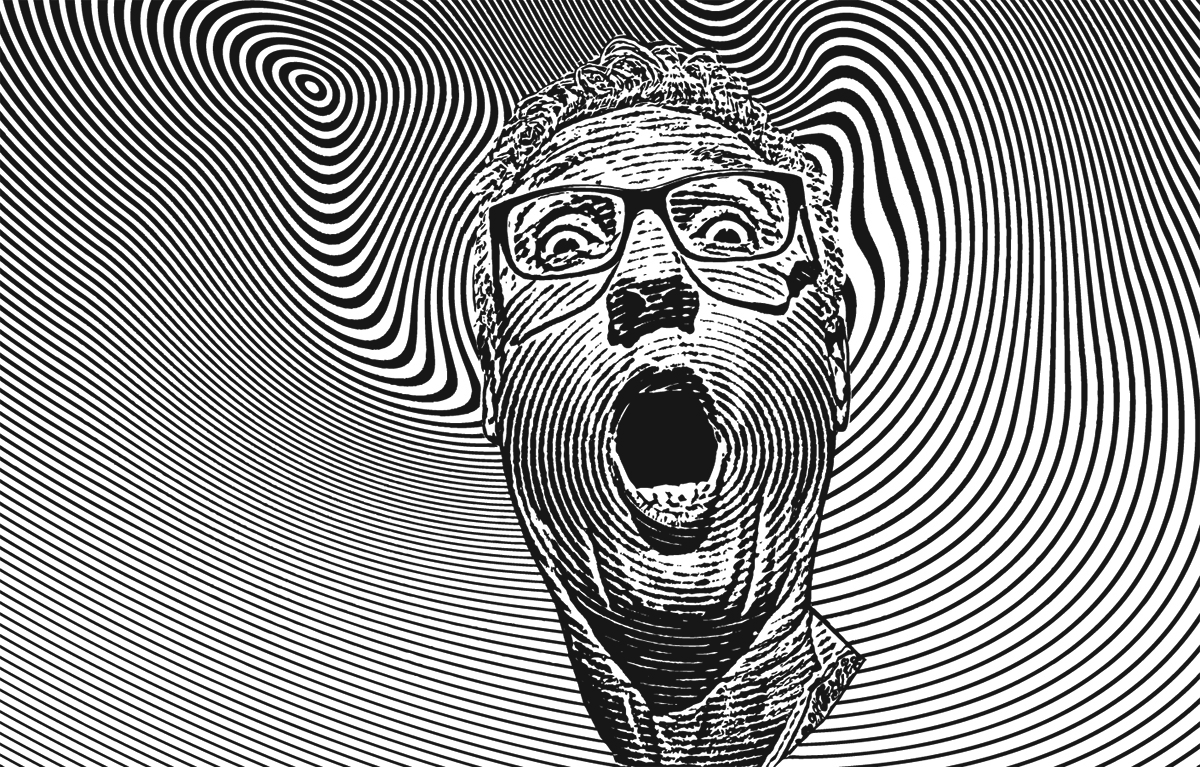 In this installment of SFBW’s Innovations in Health Care serieS, we look at more advanced methods of developing patient-specific cancer therapies, an unusual situation confronting U.S. diplomats, a less risky form of knee surgery, and a better way to treat brain aneurysms.

It was back in February 2017, when Dr. Michael E. Hoffer, an ear, nose and throat specialist at the University of Miami, received an unusual, and unexpected, phone call. “This is the State Department. We have a problem,” he was told.

The problem involved a large number of U.S. diplomatic personnel residing in Havana who began experiencing various symptoms of dizziness, ear aches and tinnitus. These troubling symptoms were felt to be a result of exposure to high frequency noise and/or a pressure sensation.

The national news media, scientists and politicians have had an intense debate over the cause of the symptoms, with theories ranging from Jamaican field crickets or sonic weapons to microwaves and mass hysteria.

Hoffer—and a team of other medical specialists—were called to study and define the symptoms. He says studies were conducted to evaluate the personnel by dividing them into different groups based on their symptoms.

“We took care of them as patients,” he says, including some who were not affected. “Those affected all had neurosensory symptoms, including dizziness, unsteadiness, complaints of ringing in the ears, and some hearing symptoms.”

Hoffer says various techniques were employed to evaluate and diagnose the problem, including concussion goggles, which Hoffer uses to help diagnose signs of brain trauma as oftentimes seen in football injuries.

Clinical studies showed those individuals in Cuba, who had been affected, did show a similar pattern of symptoms. “We saw it objectively,” Hoffer says. “The tests we do cannot be faked.”

Their conclusion: “Something happened externally to these individuals,” Hoffer says. “This was not mass hysteria nor migraine symptoms.”

Medical specialists at Memorial Healthcare System are taking the fight against cancer forward by sequencing the DNA found in a malignant cell in order to determine the best methods of treatment to target those cells.

Dr. Artur Rangel, medical director of Memorial’s clinical and molecular pathology department, says this “next generation sequencing,” or NGS, is allowing them to develop better targeted cancer therapies for each patient.

For instance, Rangel says, in the case of breast cancer, certain markers in a tumor can help decide whether a patient should receive chemo or radiation therapy. “In 30 percent of those patients we weren’t as sure as in other cases,” he says.

Dr. Rangel says studying a tumor’s DNA has been particularly promising in the fight against melanoma, as well as in the battle against some forms of leukemia or lymphoma. “This makes a huge difference,” he says, adding that living in the Sunshine State makes us at added risk of developing melanoma.

“There are new drugs that can wipe out melanoma,” he says. “We’re getting more and more knowledge, and the next generation of cancer drugs is improving.”

Rangel says some of the new, targeted forms of treatment might not actually cure a patient’s cancer, but they are opening up more time and quality of life for patients.

Italo Linfante, an interventional radiologist at Miami Cardiac & Vascular Institute and Baptist Health Neuroscience Center, is excited about a new minimally invasive procedure being used to treat cerebral aneurysms without cutting open a patient’s skull. “It’s a new stent-like device that was just FDA approved, Linfante says. “We’re the first in Florida to use this device, and the sixth in the United States.”

The device, called a Surpass Steamline, is inserted into an individual’s femoral artery, which is located in the groin, and travels up toward the brain. The Surpass Streamline is manufactured by Stryker. “It uses the body’s blood vessels as a highway to the brain,” the doctor says, adding this breakthrough technology is a far cry from the traditional methods of treating an aneurysm. “We had to cut through the skull and put in a clip. It was a high-risk, difficult procedure.”

Linfante describes the new device as a flow diverter, and not actually a stent. He says an aneurysm is a “bubble” in the arteries inside the brain.

The traditional procedure use to treat a brain aneurysm lasted about four to six hours, at least, says Linfante. “The new one is an hour and a half at most.”

Dr. Chadwick Hampton, an orthopedic surgeon, says one of the major advantages of this system is that it doesn’t require a pre-operative CT scan. “That’s one of its biggest selling points,” he says. Plus, fewer office visits are needed in preparation for the surgery.

The doctor says this new technique actually allows him to view the anatomical structure of a patient’s knee in real time while he’s performing the surgery, adding he can create a 3D model of a knee’s bony structure. It enables surgeons to perform freehand sculpting during surgery for better precision and accuracy. ♦