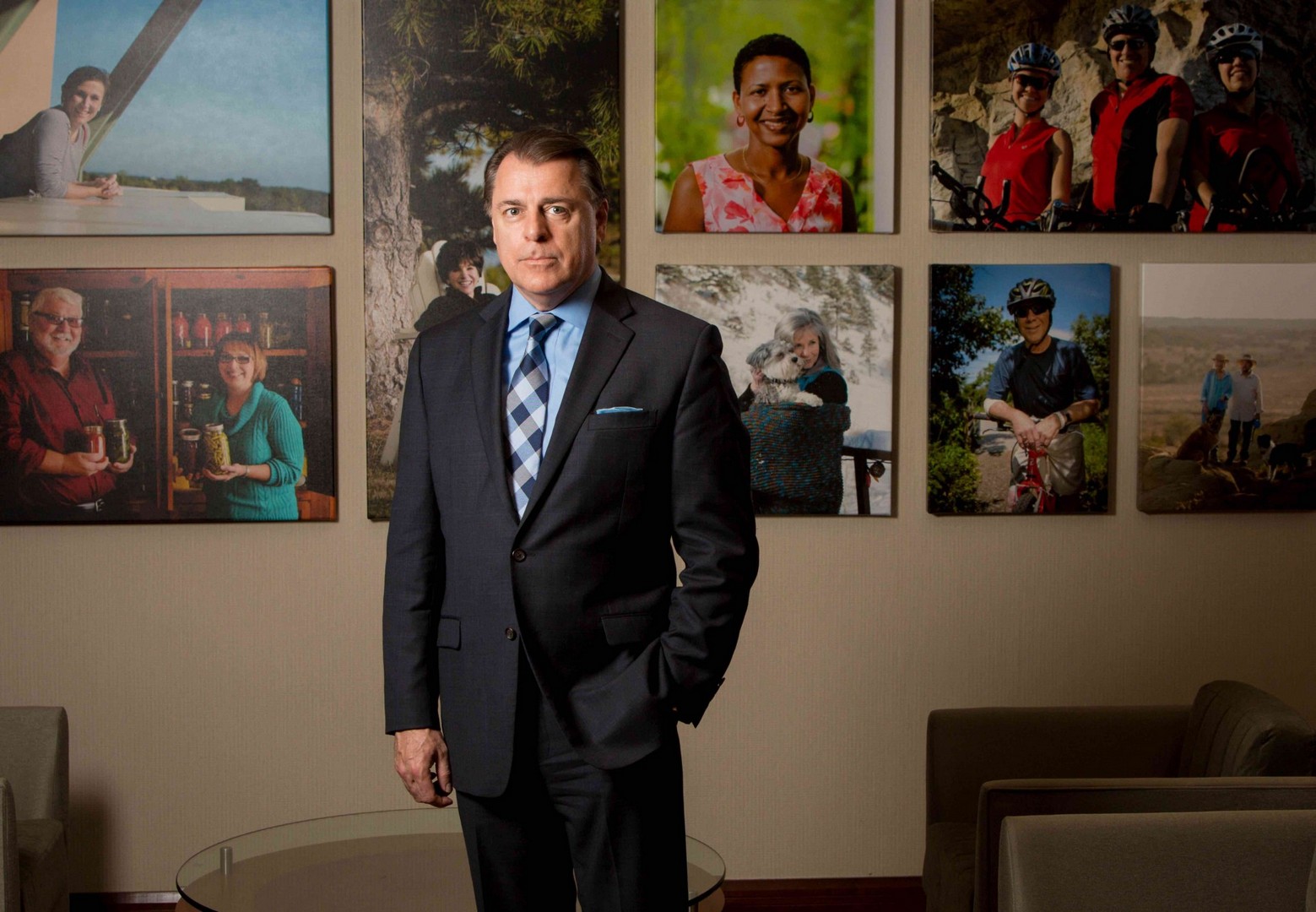 The company said van Grinsven was departing to pursue other interests.

Van Grinsven, who was profiled in an August cover story in SFBW, had extensive experience in the hospitality field before joining the health care field as president and CEO of a hospital in the Detroit area Henry Ford Health System. He became president and CEO of CTCA in 2013.

CTCA said Chief Operating Officer Steve Mackin and  CTCA at Southeastern Regional Medical Center CEO Anne Meisner will jointly serve in a new office of the president until a successor is named.

“Gerard brought to CTCA a leadership style and level of business acumen that accelerated our growth at a time when marketplace realities were challenging the way we deliver our Mother Standard” of care to the patients and families we are privileged to serve,” said Richard J Stephenson, CTCA’s chairman and founder. “He helped clarify our vision for how we will extend the delivery of patient-empowered care when, where and how our patients need it most in both new and innovative ways. We thank him for his leadership and wish him much success in the years ahead.”

Under van Grinsven’s leadership, CTCA launched a new medicine and science division, led by internationally renowned medical oncologist, Dr. Maurie Markman, which is bringing together leading physicians in their respective cancer specialties to establish new centers of clinical excellence within CTCA, the company said. The company also developed a five-year model for future growth as part of an initiative that involved the entire organization.

CTCA serves patients from around the world at its hospitals in Atlanta, Chicago, Philadelphia, Phoenix and Tulsa.