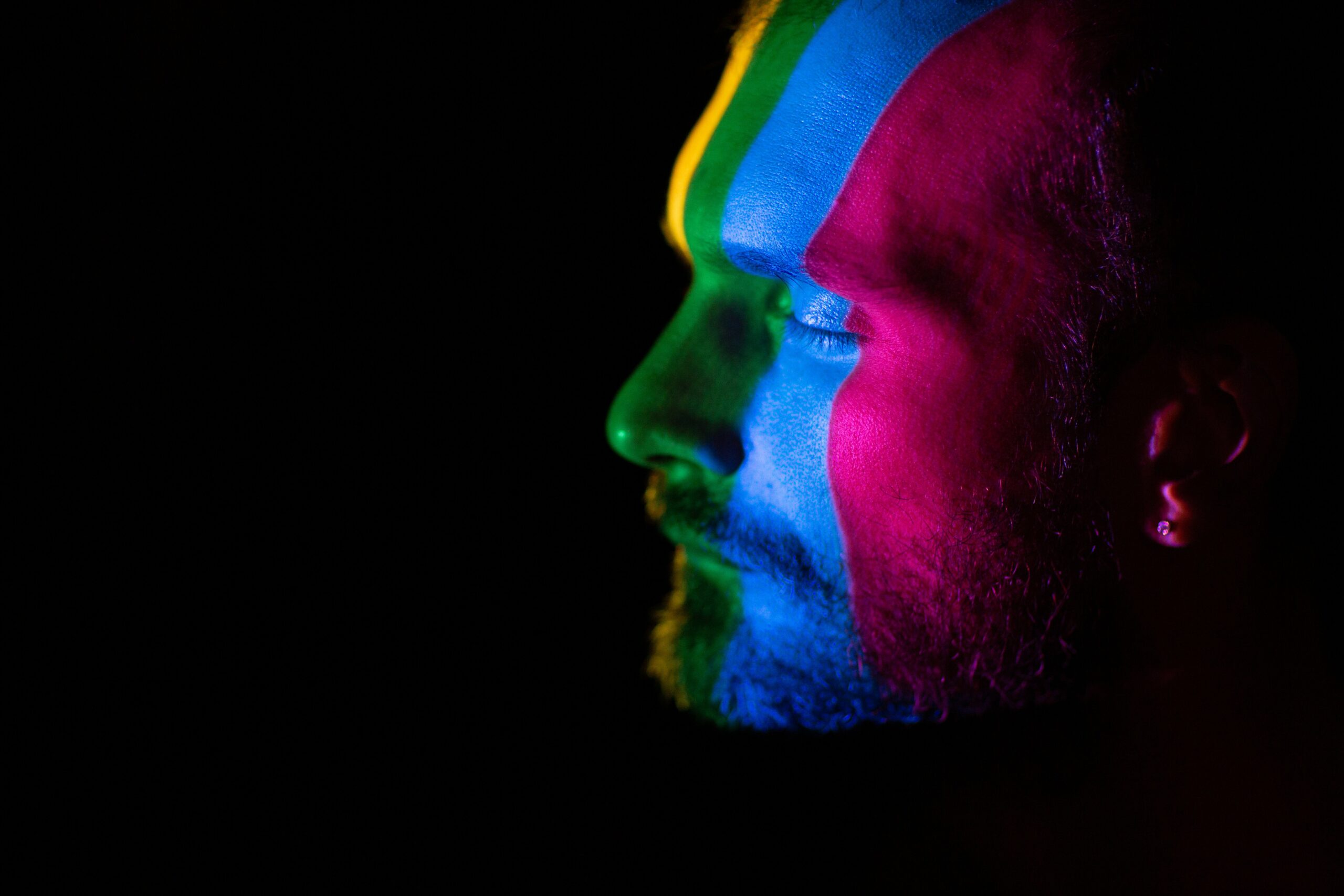 What Being Gay Did to (and For) My Career

Reflections at the end of Pride Month

I don’t mean to mislead with the headline. Like most everyone, my career began when I was in my twenties, but to start there would leave important elements out.

I can’t separate the journalistic career that began when I got letters to the editor published in U.S. News & World Report and New York magazine, from being 17, waiting for the school bus in a New Jersey snowdrift, and feeling—with certainty—that the day my parents found out I was gay would be the day I would kill myself.

There would be no career I could imagine then, not any future at all. To grow up in those days, in that world, was to hear gay slurs in the school hallways on a daily basis, knowing they would apply to me one day. It was to have no hope of respect from anyone, ever.

College was my ticket out of stultifying suburbia. I didn’t come out in college, but it was there that I started to find my voice as a writer, and the fog of grinding, daily depression and self-erasure began to dissipate as I came to realize that I could have the satisfactions of a life of the mind. I double-majored in philosophy and English. I voraciously read Joan Didion. I barely slept because I stayed up most nights writing my honors thesis about nihilistic films of the Sixties and Seventies.

I went to law school, hating it. At NYU Law, John F. Kennedy, Jr. was a year ahead of me and didn’t seem to care for it much, either. But because everyone else seemed to hate it, too (even the students who, unlike me, were making great grades), I didn’t feel especially anomalous. And my choice of NYU proved advantageous: I was in the Village and no one knew me. This was a very good time and a very good place for me to come out. To watch the massive Gay Pride parade moving through my neighborhood was a revelation. Sure, my parents found out about me and it was bad and hurtful, and then a year later it wasn’t.

But there was still the problem of my career. I was a 1L, a first-year law student, when I stuffed a section of my college thesis into a manila envelope and sent it into the Village Voice with a cover letter asking them to rescue me from a life of white-collar drudgery. A guy I was seeing casually at the time—he lived in an arty apartment on Waverly and 6th—said, “You should sprinkle some blue glitter inside the envelope—that will get their attention!”

I didn’t do that.

I never did hear back from the Village Voice. Instead, between my second and third years I worked as a summer associate in a white-shoe firm where people made AIDS jokes. (Many years later, I would endure second-hand—and first-hand—homophobic comments at my first editor-in-chief job. Even the fact that the exec who’d hired me and several of our clients were gay didn’t insulate me.)

Somehow I graduated, and it was back to my parents’ house in New Jersey. Once again, I didn’t see a way out. Jobless, I didn’t want to be a lawyer, put off taking the bar exam to prove it, and read and wrote anything I could, as an unlikely escape hatch. When my letters to the editor were published, they were about LGBT issues, and it was becoming clear to me that being gay and being a writer would become inseparable. I came across How to Save Your Own Life, Erica Jong’s sequel to her literary sensation Fear of Flying, and before I even read it, I said to myself, That’s it, I need to save my own life. (Years later, when I had become an editor, I would meet the very gracious Erica Jong and even have the indelible experience of hiring her to write for me.)

How to Save My Own Life became my maxim, to be taken out and dusted off as needed, and this particular time, it meant heading back to grad school, this time in D.C., to study literature, creative writing and journalism. And if being gay—or rather, how I responded to being gay—had chewed up much of my self-worth and clouded my ability to make decisions, suddenly being gay in Washington became something of a golden ticket. Gay men of letters came through town and extended a hand when they didn’t have to. Sometimes they made introductions for me; other times they offered nourishing encouragement.

The fiction writer Brad Gooch, who would go on to write acclaimed biographies of Frank O’Hara and Flannery O’Connor, helped me get my first short stories published. Michael Cunningham, who won the Pulitzer Prize for The Hours, hung out with me on my thirtieth birthday, giving me essential advice at a crucial moment. Renowned English poet Tom Gunn, who I had become friends with at a writer’s conference just before I moved to D.C., wrote a recommendation letter for me, in which he—generously, hyperbolically and embarrassingly—compared my writings to some stories by F. Scott Fitzgerald. In short order, I published my first articles, in a gay journal called Lambda Book Report, and on the strength of these, I became a book reviewer for the Washington Post while still in my twenties.

(It would be difficult to overstate how monumental that was to me and my career; to see my byline in the Washington Post, and later in The New York Times, seemed to legitimize all my fledgling efforts to make my name as a writer. But as much as it meant to me in my twenties, it would have been everything to me as a worthless-feeling teenager.)

It’s not that every person who helped me in my writing career was gay, but in those early years, many of them were. I don’t know if their assistance compensated for the battering my sense of self had taken when I was a secretly gay kid in New Jersey—it’s impossible to weigh such things—but it sent me on my path. I’ve taken a few lumps on that career path (I’ve had to save my own life half a dozen times, at least), but on the whole the road has been almost absurdly charmed.

One of the best things about it was that somewhere in there, before I knew it, I no longer had to think much about whether my being gay was helping or hurting.

It was just something that was.