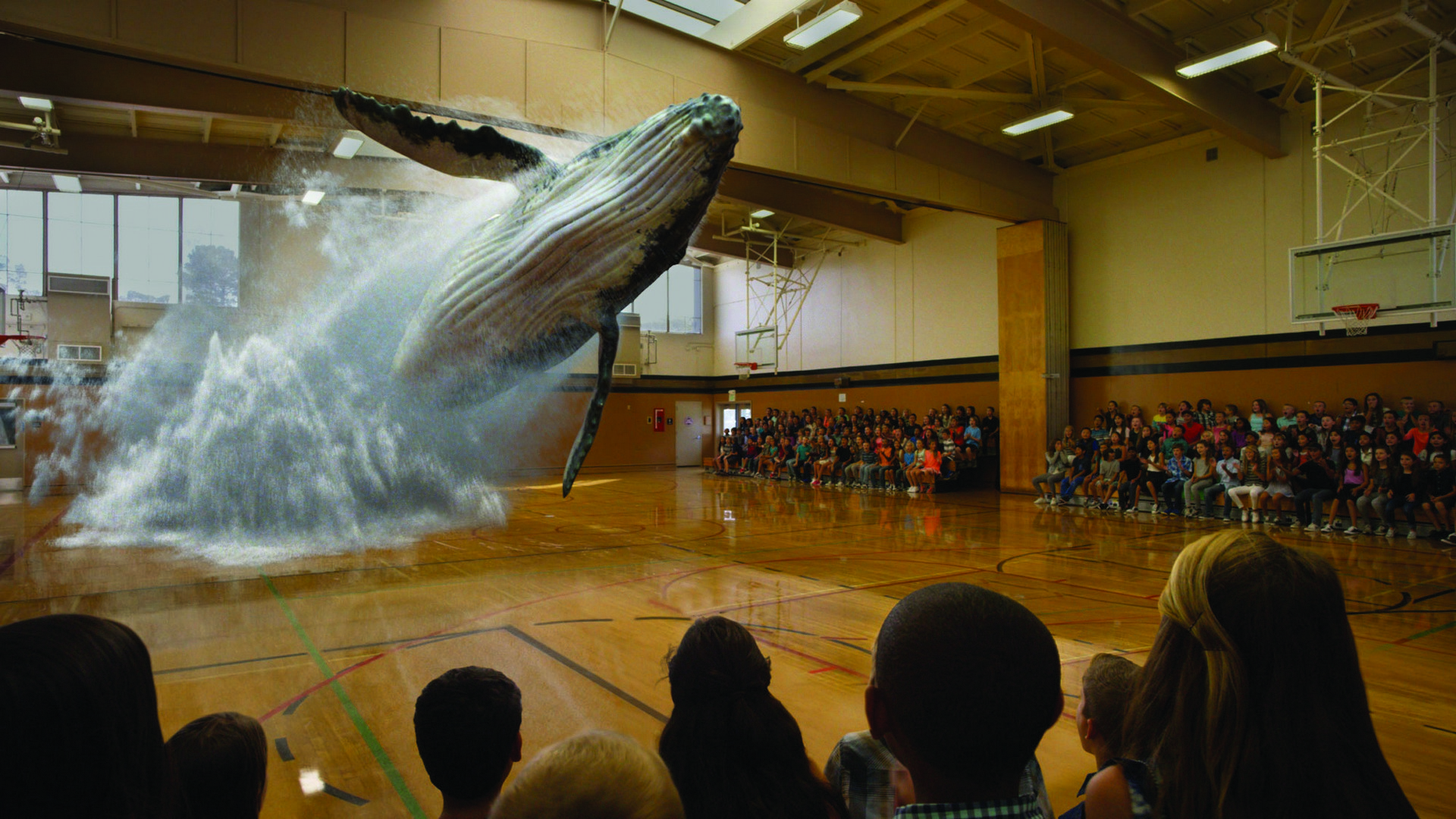 After two years of generally positive news and securing more than $1.4 billion in investments, secretive technology company Magic Leap has been the subject of recent turmoil and backlash.

The South Florida-based startup is in the midst of developing mixed-reality headgear that blends digital content with reality (also described as augmented reality). The wearable-tech gear will allow users to experience entertainment, shopping, work and health care in new ways that the company claims are a leap beyond Google Glass and Microsoft Hololens. In fact, Google, Qualcomm, Alibaba and a host of A-list venture capitalists have invested more than $1.4 billion in Magic Leap base on the potential opportunity.

The recent turmoil is a result of a story published in December by The Information, a tech news website. A reporter was given a demonstration of a working engineering setup that provides a glimpse of what is possible with mixed reality. He also spoke with a few former Magic Leap employees and others in the field. Unlike the reporter from Wired magazine, who got the demo and in April called Magic Leap “the world’s hottest startup,” The Information’s reporter was underwhelmed.

It is fair to have a critical opinion with a different point of view. However, what caused most of the turmoil is one particular video that was published on YouTube in March 2015. This video, titled “Just Another Day in the Office at Magic Leap,” provides an impressive view of what mixed reality could be like. The video includes credits at the beginning and end for Weta Workshop, a renowned special effects studio in New Zealand that Magic Leap had purchased.

Three additional videos were released on YouTube. They did not include credit Weta Workshop and instead state that the videos were shot directly though Magic Leap technology and that no special effects were used. Those videos were not disputed, but because the first one includes credits for Weta Workship, it was interpreted as having used special effects. That was followed by speculation that investors were misled with this video, which helped Magic Leap raise more than $1 billion.

In an era of internet-speed news cloning, limited fact checking and clickbait headlines, the story by The Information spawned a series of reports that claimed Magic Leap produced fake videos to dupe investors. Some even compared Magic Leap to Theranos, the medical tech startup that overstated the effectiveness of its products and received federal sanctions.

Adding more fuel to the fire: Two top-level marketing executives have left Magic Leap recently, raising speculation the company is in trouble. If the CTO or critical engineering talent were bailing out, that would be cause for concern, but that is not the case.

The real story is Magic Leap is working on breakthrough technology that has the potential to disrupt entire industries, including televisions, computer displays, personal computers and smartphones. This is high risk and hard work for any company.

Magic Leap has not missed any public targets or promised capability. All indications are the company is ramping up at the former Motorola site in Plantation and racing towards production. In fact, it just announced expansion plans to create 725 additional jobs plus a $150 million capital investment.

Rony Abovitz, Magic Leap’s CEO and founder, has delivered breakthrough products before. His last company, Mako Surgical, was the pioneer of robot-assisted orthopedic surgery used in more than 50,000 procedures and was sold for $1.65 billion.

Magic Leap has been able to leverage local talent from Motorola and others, plus attract deep skills from Silicon Valley and globally who now recognize the area’s benefits.

“We see Florida as an emerging hub for both technology and creativity, and we at Magic Leap are inspired by events such as the first launch to the moon, which happened right here in Florida just a few decades ago,” Abovitz says. “Florida is a place where people can dream, and where amazing things can happen. We hope to continue to grow and expand our efforts over the coming years.”

Recently, Magic Leap brought on a new chief marketing officer, Brenda Freeman, who has extensive media experience and has begun to fix the PR fallout. The best way to do that will be to ship a product that defines a new era of computing. It’s been done here before.

South Florida was the birthplace of key aspects of the tech industry, with game changers such as the IBM PC and the first smartphone. I look forward to Magic Leap developing the next industry changing technology right here in our backyard. ↵