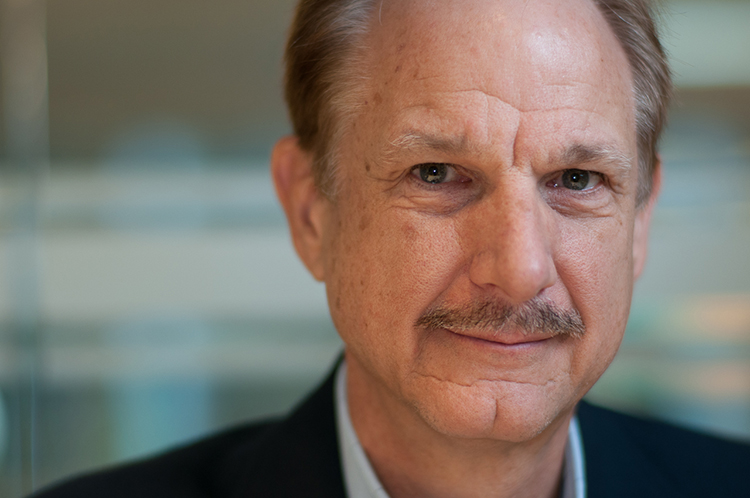 You heard it here: The Internet of Things is coming

The next big thing in tech is going to be really big. The “Internet of Things” (IoT) is projected to have more than a $7 trillion (yes, that’s a “t�) market by 2020, with 26 billion connected devices.

These devices are more often called “Things,” because most of them are not PCs or smartphones, rather they are sensors, cameras, PLCs, thermostats, switches – and the list goes on. What these new things have in common is they connect via a network and add some level of function or intelligence over disconnected devices.

Driving their growth is low cost processors and pervasive wireless that makes building smart Things and connecting Things easier than ever. This opens an unlimited number of new applications and opportunities to improve industries like manufacturing, healthcare, consumer and any organizations efficiency.

Recently, the South Florida Technology Alliance held an event in Boca Raton focused on IoT and the opportunities this growing market will bring. Monty Blight, vice president of product development for Peak 10, moderated the panel of local experts who are riding the wave of IoT that included:

”
Dave Duggal – Founder/Managing Director of EnterpriseWeb and a representative of the Industrial Internet Consortium.

At the event, Duggal described the importance of having standards to be sure all the “Things” can communicate, and devices can work across vendors and networks. He participates in the Industrial Internet Consortium to help encourage this effort.

Kopczynski noted that it takes an ecosystem to build out the IoT, and even though Cisco is a recognized leader in IoT, the company needs partners to build out all of the solutions well beyond the infrastructure required to implement IoT.

Jaramillo from IBM showed his Raspberry Pie device, which costs only $35, is more powerful than early PCs, and can be programmed to provide an unlimited number of IoT tasks.

Lintz of Boca Raton based ILS Technology talked about applications his company is enabling at businesses that range from the Honda Auto Factory in Ohio to dairy farmers in South Korea. He said that much of the money from IoT will initially be earmarked for hardware devices and infrastructure, but as they get deployed, more software opportunities will develop.

Some of the attendees at the event also indicated the investment in IoT is positively impacting local companies. Local startup Zendo is working on transforming home monitoring and automation. And Magic Leap in Hollywood just received a whopping $542 million from Google, Qualcomm and Kleiner Perkins to build some yet to be disclosed wearable headgear for virtual reality. ?