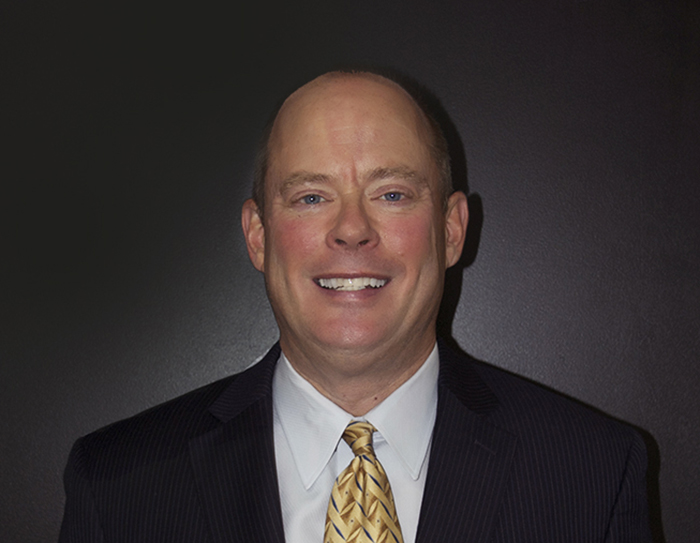 Achieving and Giving Back

I’m not sure there’s anything more refreshing after a day’s work than snipping a few mint leaves from the backyard garden and then adding some rum, sugar and fresh lime juice to make a mojito. And when it comes to rum, there’s no more of an iconic company than Bacardi, which has its North American headquarters in Coral Gables.

A few months ago, I was introduced to Marlene Mitchell Gordon, the smart, personable general counsel of Bacardi North America who is on the cover of this month’s issue. We lunched in the company cafeteria, which was full of cheerful employees and healthy fare. (Alas, no fountain of mojitos.)

Marlene gave me a tour of the headquarters, which features displays that talk about the company’s history. Bacardi was founded in 1862 by Facundo Bacardi Masso, a Spanish wine merchant who immigrated to Cuba. Bacardi was innovative by filtering rum through charcoal and aging it in white oak barrels, which made it mellow, creating the first white rum.

As for the Bacardi bat symbol, an 1890s painting of “El Ron del Murcielago,” or “The Rum of the Bat,” hangs in the company’s museum area. Bats were considered a sign of good fortune in Spanish culture.

Bacardi has a cool company heritage website, which includes a graphic novel by Warren Ellis and Michael Allred that talks about the role Facundo’s son, Emilio, played in the war for Cuban independence.

Marlene is on the cover of this issue because her story is all about overcoming obstacles and giving back. She grew up in an impoverished, rural area of Jamaica where she had to walk miles to school. A major source of inspiration was her mother, who won a scholarship to study hotel management in Germany. This helped pave the way for her family to eventually move to the United States and for Marlene to graduate from Northwestern University Law School and clerk at the same firm as Michelle Obama.

Marlene has worked at some of the most prominent companies in South Florida, but more importantly, she is a great role model to give back to the community. As our cover story by Joseph Mann Jr. outlines, she has had a major impact in helping mentor women and has found a way to help children in Jamaica with a foundation dedicated to her mother.

The next time I sip a mojito, I’ll raise a toast to her efforts.

As I was getting ready to select pictures for the CEO Connect feature in this issue, I was shocked to hear about the death of Frank Herhold, the executive director emeritus of the Marine Industries Association of South Florida. Frank, who was 76, died at his home on Dec. 5.

Frank played an incredible role in not only leading the association for two decades, but helping the public – and members of the media, like myself – understand how important the marine industries are as an economic engine in our economy. He was always ebullient when talking about how the marine industries really make our region unique from a global standpoint.

Frank was named 2007 Citizen of the Year in Fort Lauderdale and Commodore of the 2010 Winterfest Boat Parade. He stayed very active in the community even after retiring from the association in 2010.

Frank also attended SFBW’s CEO Connect with Bob Moss. Unfortunately, our last contact was all too brief – a quick handshake as he was on his way out the door.

If you want to contribute to Frank’s legacy, the association’s Education Fund plans to set up a scholarship program in his name.