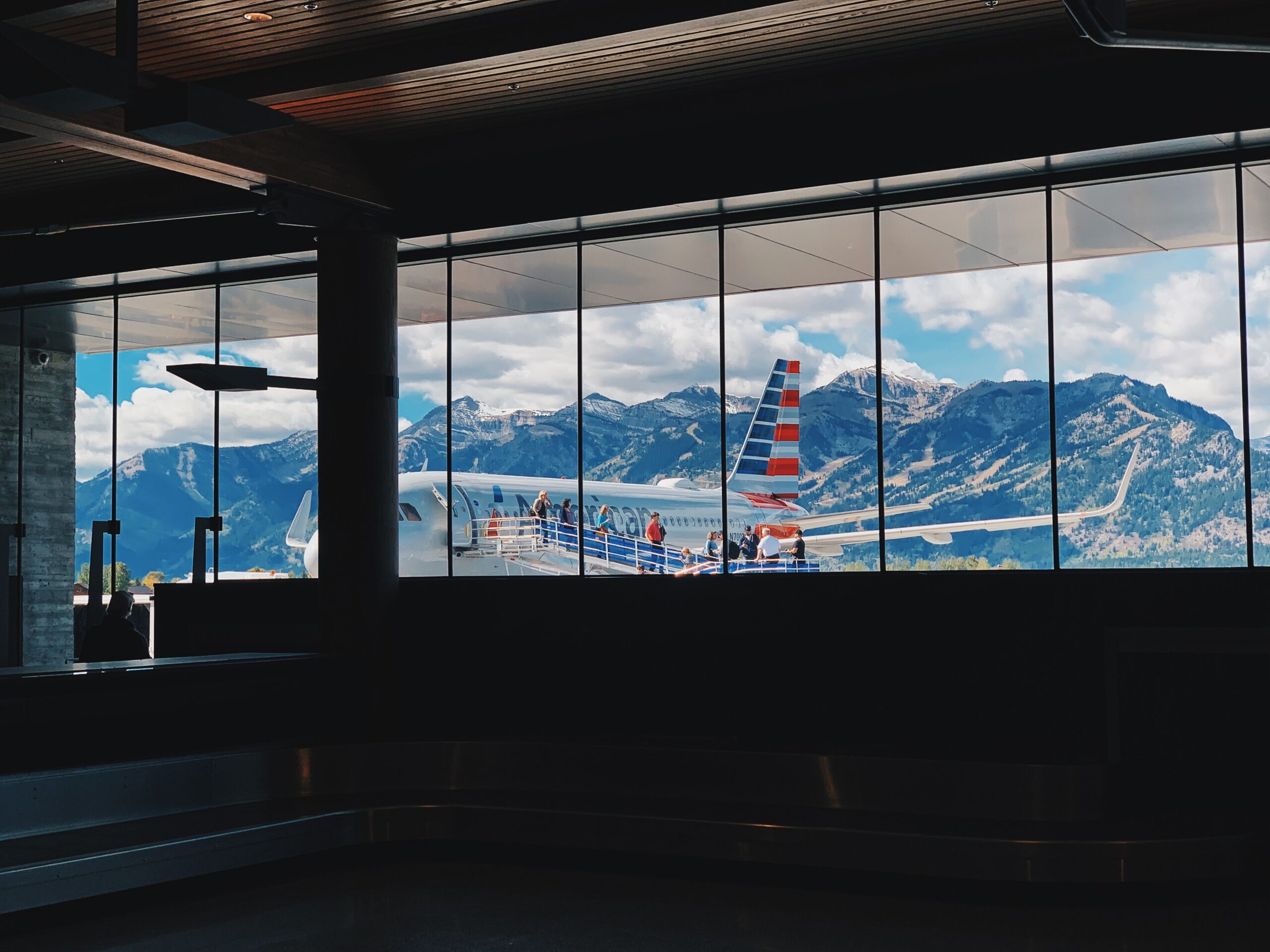 Miamians who love to hit some of the most scenic slopes in the country have long pined for Jackson Hole, but the jagged grandeur of the Tetons and the charm of the town of Jackson were not exactly accessible, with no direct flights linking the Florida and Wyoming destinations.

Now the two resort destinations are finally connected, with American Airlines launching new seasonal service from Miami to Jackson Hole this winter, operating with Airbus A319 aircraft. Flights between Miami and Jackson Hole will debut Dec. 15 and will operate seasonally through April 3. Nonstop service will operate daily from Dec. 15 through Jan. 9, weekly during the typically slower weeks from Jan. 10 through Feb. 15, and then daily again from Feb. 16 through April 3.

“We have valued American Airlines service since 1987 with the arrival of the inaugural nonstop flight from Dallas/Fort Worth to the Jackson Hole Airport,” says JH Air board chair Mike Gierau. “American’s commitment to Jackson has expanded to year-round service, with flights from multiple hubs connecting Jackson both nationally and internationally for locals and visitors alike. We look forward to welcoming Miami service to the home of Grand Teton and Yellowstone national parks and world-renowned ski resorts, including Jackson Hole Mountain Resort, Grand Targhee and Snow King.”