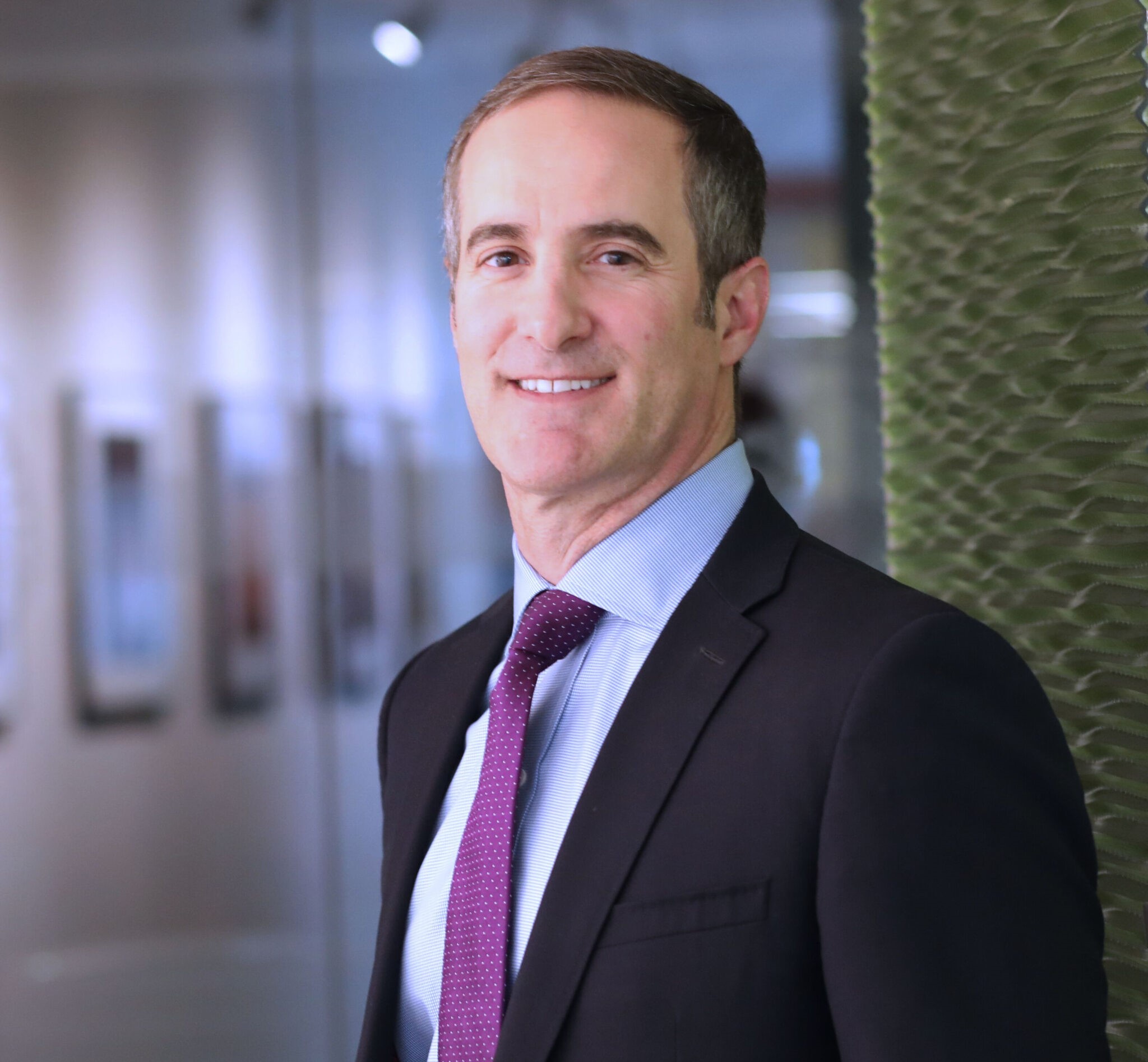 As we emerge from the financial challenges that the pandemic wrought, Apollo Bank’s chairman and CEO Eddy Arriola offers perspective

The exodus from New York. The housing shortage. PPP. Eviction moratoriums. Every headline-garnering economic issue has touched Apollo Bank, which was formed in 2010 through the acquisition of Miami’s Union Credit Bank. In 2011, the name was changed to its current moniker—which carries a more inspirational, aspirational flavor. Apollo was, among other things, the ancient Greek god of healing and plagues, so it’s an apt time for SFBW to talk with Eddy Arriola about the plague of 2020-21, the healing we’re experiencing, and aftereffects that no one could have anticipated.

Apollo is a business-focused bank. Among the C-suite execs moving to Miami, have you picked up your share of clients?

Our bank has picked up clients from this wealth migration. We’re sort of a higher-end business and entrepreneur-focused bank. We’ve been very busy talking to these folks coming from nontraditional markets: California, Chicago and the rest of the Midwest and New York City. They come to us because they want high-end service—they’ve been working with the same bank for 20-plus years, and they want the same type of service when they start over. The reason that they call us and not Wells Fargo or Bank of America is that they’re professionals who are new to the market and they want to get connected as fast as possible and want to get plugged into the community. They want to know where to send their kids to school, get referrals to doctors. A new client from Chicago said he needed to talk with me, urgently. “My wife is selecting schools,” he said. “We don’t know where to go.” Another client, from Boston, wanted to work with a local lawyer. A third one was looking for a doctor. It has nothing to do with banking. With the lack of events—where people would typically make connections—due to COVID, we make introductions via Zoom and email, have friendly lunches to connect people. We’re investing in relationships for the long haul.

Can you describe a recent deal or transaction—no names, of course—with a new client?

One gentleman I talked to—he called me today—about schools. In the Chicago area, he’s a major food supplier for major restaurant brands in the Midwest. For reasons like talent flight from Chicago and taxes, he wants to move his operations to Miami. His business is substantial, and for him the move is partly for lifestyle and partly for taxes. He saw the future, like, I’ve got to get out of Illinois. He asked, “If my whole business comes down, how do I start establishing a banking relationship?” We met face-to-face in our office, in a socially distant way and we would Zoom from our offices with his controller and his vice president of operations in Chicago to talk about moving over accounts and where they might look for new operations. And through a Zoom call they were learning about the geography of Miami, learning about types of talent that they need to hire and what’s available in Miami and what could they still keep in the Chicago area. We’re helping people migrate.

Whatever else they’re doing, this class is snapping up houses—if they can find them. Among your clients, what are you hearing about the housing shortage?

If you’re trying to buy a house—whether it’s $350,000 or $35 million—you have to move quick. It’s hard to get appraisers, it’s hard to get construction that’s reliable at affordable rates. Everything is skyrocketing—labor, construction costs, architects, everything. Anything to do with housing, construction, at every level, is nuts. There aren’t enough apartments to rent, there aren’t enough houses to rent, there aren’t enough houses, period, at every sort of price point. It’s very different from the financial crisis because then there really was fraud; there really was speculation. And we were overleveraged as a society. Many people are overpaying, but they’re not overleveraged and there isn’t fraud.

What else is impacting the housing and construction landscape?

All day, I talk to developers and business owners—they own a warehouse, or they own an office. Ninety-nine percent of them say that permitting and getting approvals at the city and county level are at a snail’s pace. There’s increased demand, it’s harder to get labor, costs are escalating, and the city and county are moving slower than they’ve ever been, and this is crazy. I love [Miami Mayor] Francis Suarez personally, and I think his PR effort has been fantastic, but if he really wants to make an impact, he’s got to meet with the city manager and the city commissioner and say, “We need to expedite building and development and make sure that businesses can open up faster,” and not just hype up bitcoin or how beautiful Miami is for programmers to work. If you have an older, beat-up apartment building, and you want to renovate it in order to bring in new tenants and make it a nicer property and charge more, it’s just taking longer than I’ve ever seen. It’s a big concern throughout our community. It impacts home expansions. The guy who lives across the street from me is doing a refurbishment, and I asked him how it’s going. And he says, “I’ve just been waiting on the permits.”

What has caused this unprecedented backlog?

Local governments were focused on more pressing issues—COVID, the election—and city workers were stuck at home. I think it’s great that we have low taxes, sunshine and this pro-business PR effort, but the real problem is the bottleneck at the municipality level and the country level, and we have to get things expedited. That’s what being pro-business is about.

What’s your take on the government rescue response and how it impacted your clients?

Compared to other cities, restaurants and hotels have done much, much better. We refinance a lot of hotels in South Florida, and we didn’t have any failures. Bookings were down but banks were able to provide flexibility. One of the big things was that federal regulators were giving us flexibility and encouraging us to be lenient with our borrowers. That provided needed oxygen—time and money—to a lot of these businesses to weather this storm. With our less-restrictive business policies and the sunshine, they were able to make it through.

In many cases, time was as important than money, right? There was always the feeling that this crisis would end eventually because this recession was artificially imposed, like a medically induced coma. During the financial crisis of 2008, I remember people not feeling that way at all.

It is underappreciated that the federal regulators for banks, and the federal government overall, created the oxygen of time. Landlords complained about the moratoriums, but, overall, the policies really helped people—you could plan around unexpected expenses that came up, plan around childcare. I know with all of our bank clients, when we called them and told them that a forbearance was not going to affect their credit, and there was no penalty, it was always greeted with, “I can’t believe this is happening. You’re saving my business.” Now they could refurbish their hotel or office. I remember we had one dentist—very successful, 20-plus-year practice—but no one wanted to get their teeth cleaned because of COVID. But he said, “With PPP and forbearance from our loans, we’re going to take this time to improve our practice and create a surgical center.” They reinvented their business and are only going to get better. Their cash situation set them back a year, but long-term, they’re going to be in a better situation. That was the gift of time.