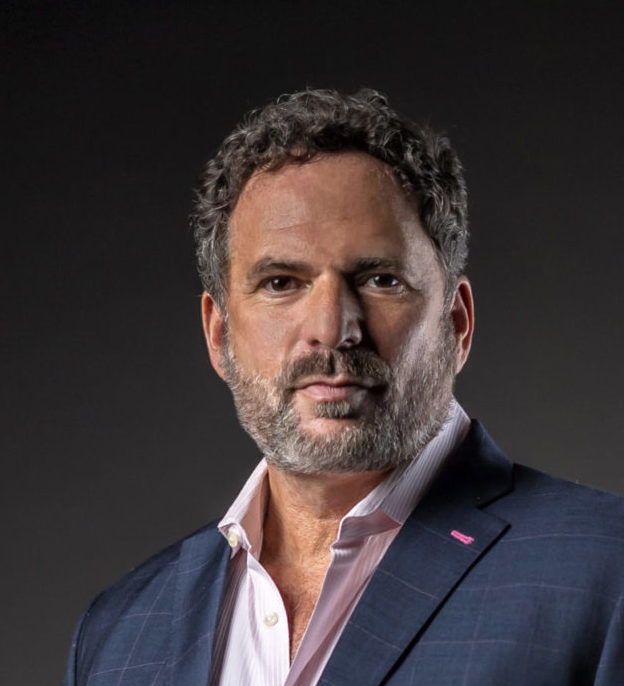 16 Jan Editor’s Letter: Have You Done a Self-Care Check-in?

It’s been three years since the pandemic era began. The dangers of COVID-19 may have waned, but its tentacles continue to stretch and quiver. As we demonstrate in this issue, real estate and employment in South Florida are still hanging on—even flourishing—but for many, the... 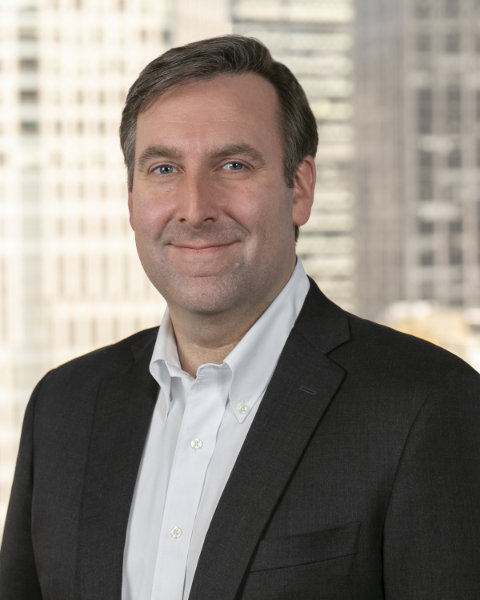 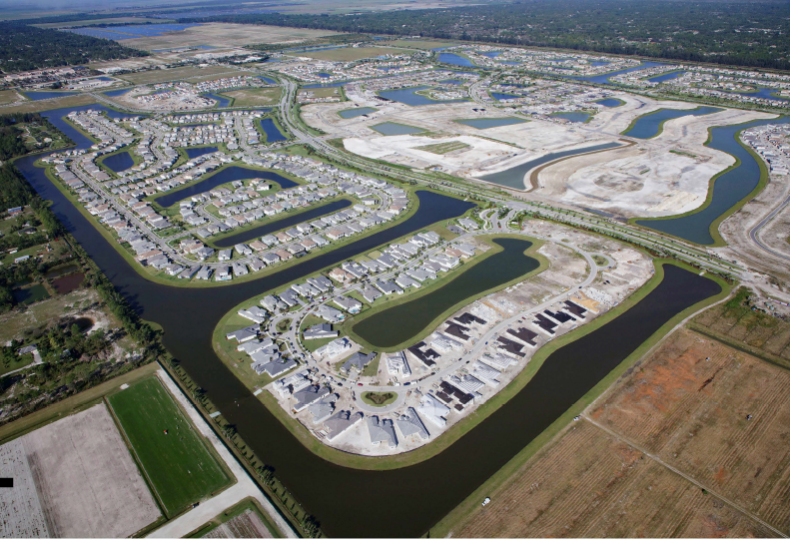 Westlake in Palm Beach County, a master-planned community being developed by Minto Communities USA, was recently named in the John Burns Real Estate Consulting list of Top 50 Master-Planned Communities in the U.S. for 2022. Minto is approved to build 4,500 homes and more than two... 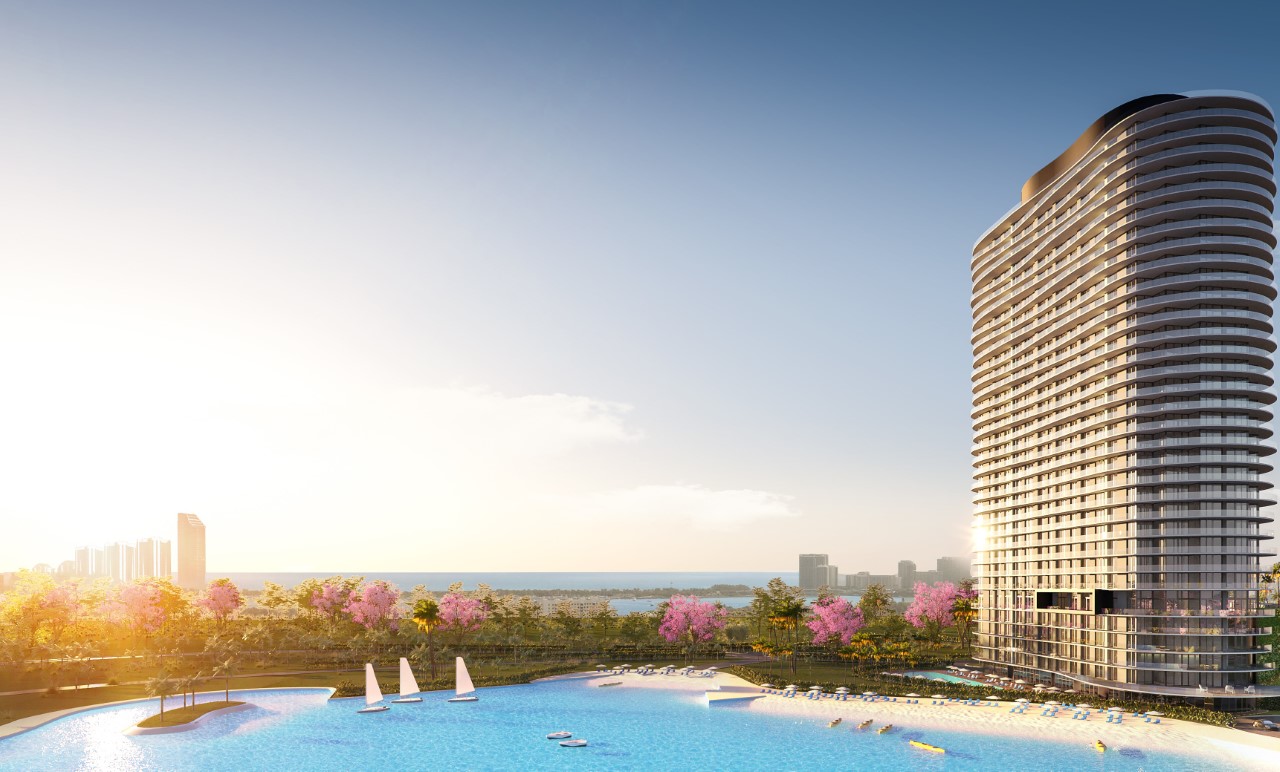 Posted at 12:38h in Hospitality by SFBW Staff 0 Comments
Share

Luxury isn’t just reserved for adults. From chic-themed play and learning rooms to toddler splash pads and over-the-top playgrounds, new developments in South Florida are catering their amenities for the entire family. Check out some of the offerings below: Tal Aventura Tal Aventura is a 26-story boutique... 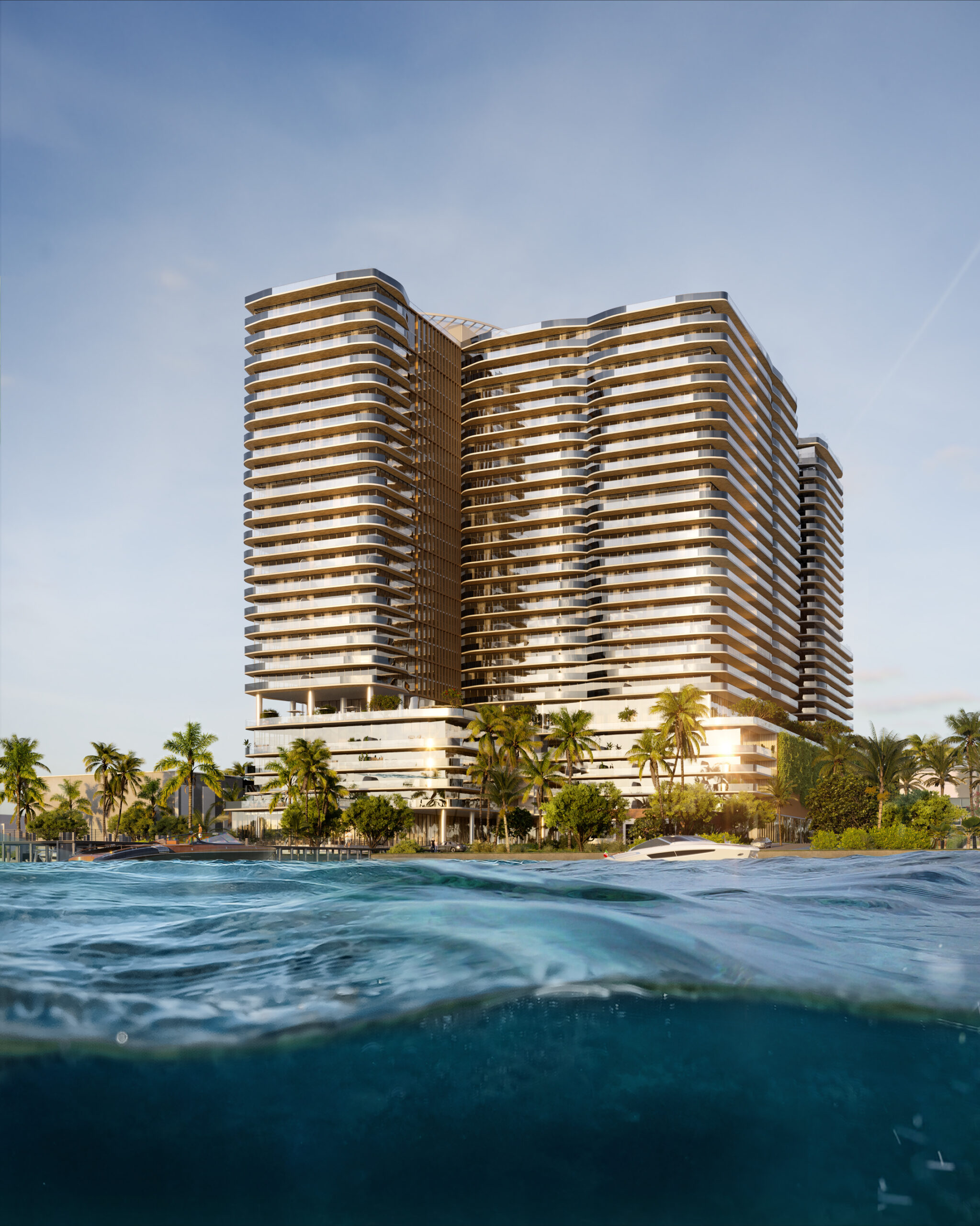 Posted at 11:00h in Hospitality by SFBW Staff 0 Comments
Share

Located at 1919 North Flagler, Olara Residences will transform an exclusive stretch of waterfront in West Palm Beach into a prime wellness destination for relaxation and restoration. Residents will have access to a resident-only marina with direct Intracoastal access, and a private spa. With interiors by Gabellini... 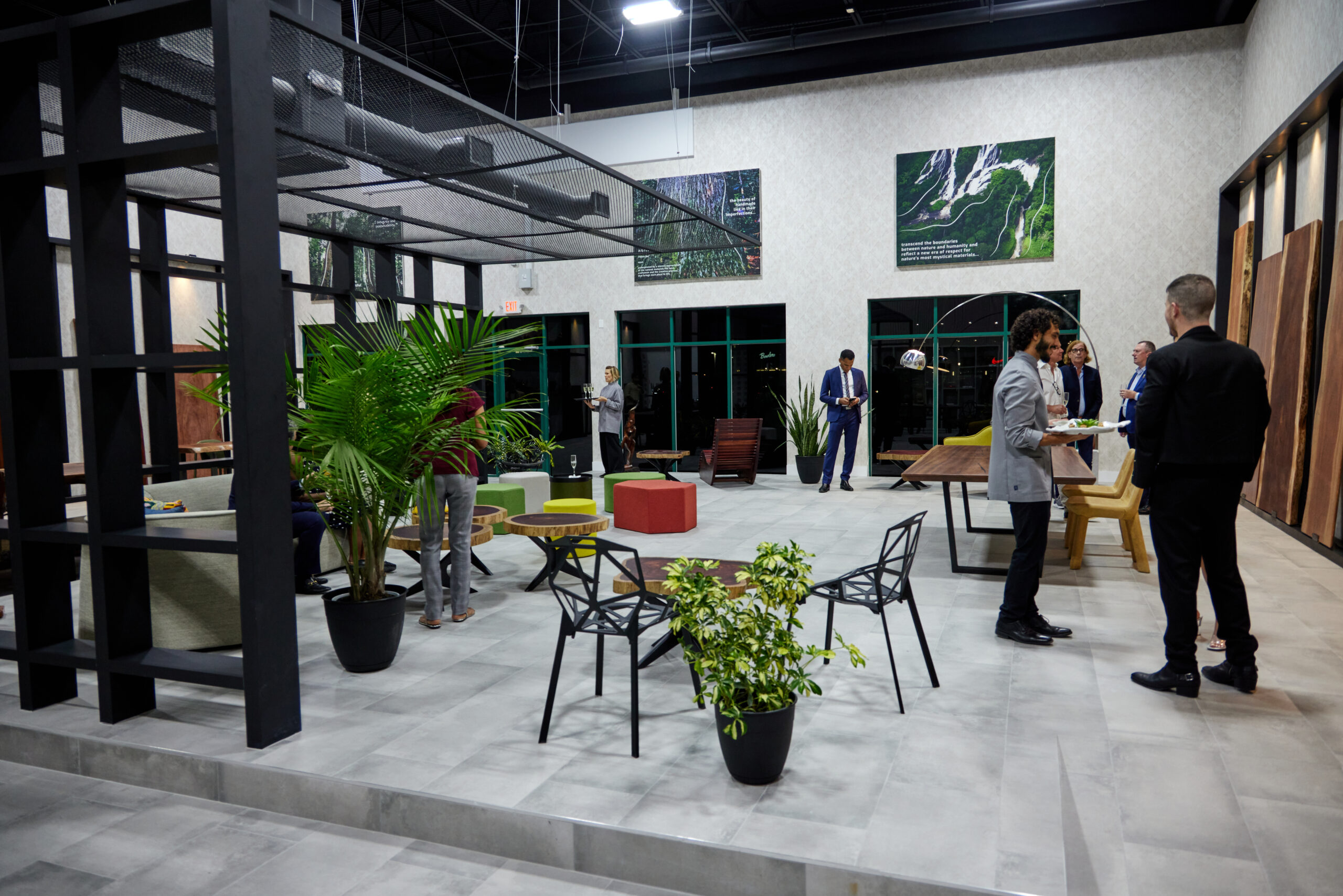 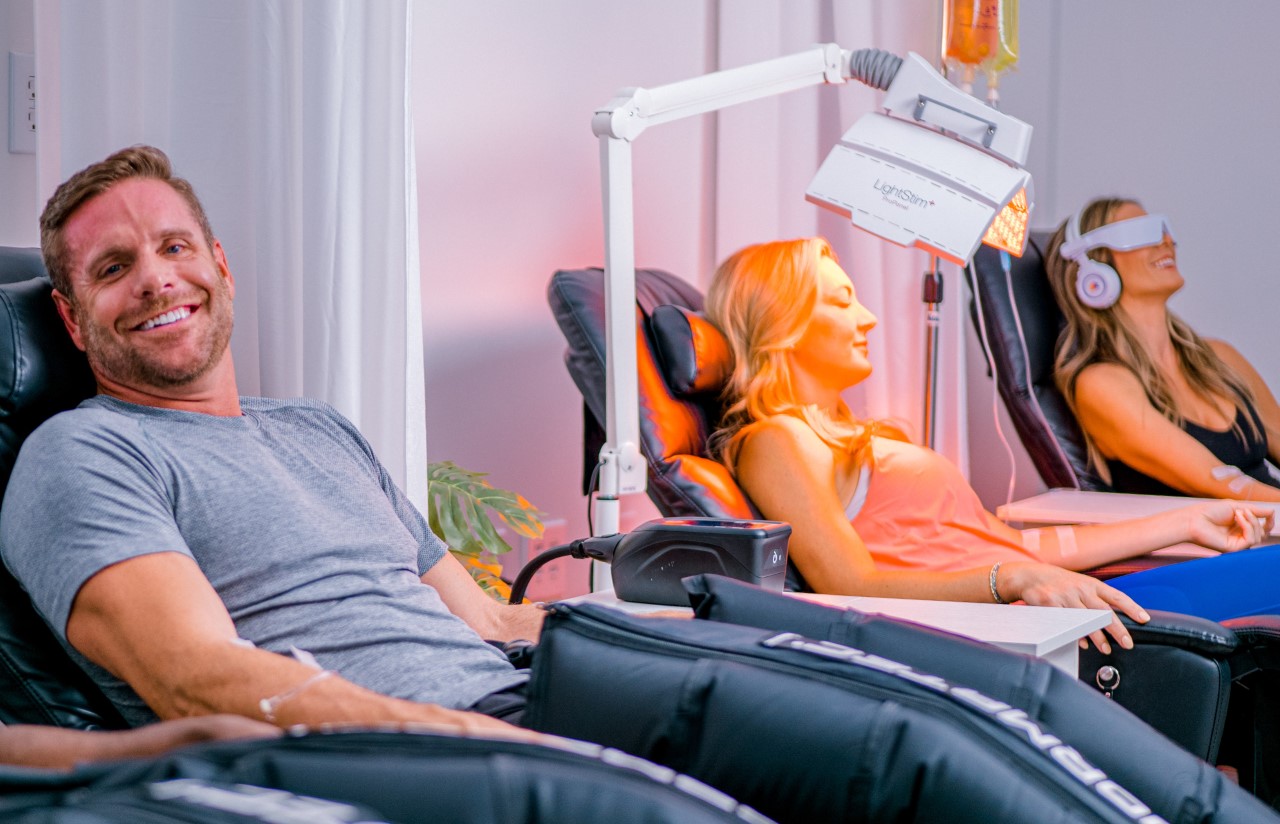 The Covery, a boutique wellness spa brand, is expected to open its latest location at Brookside Square in Coral Springs. The new site will be led by Florida franchisee Craig Hopson, who hopes to help local residents experience total well-being. “The Covery is ahead of the... 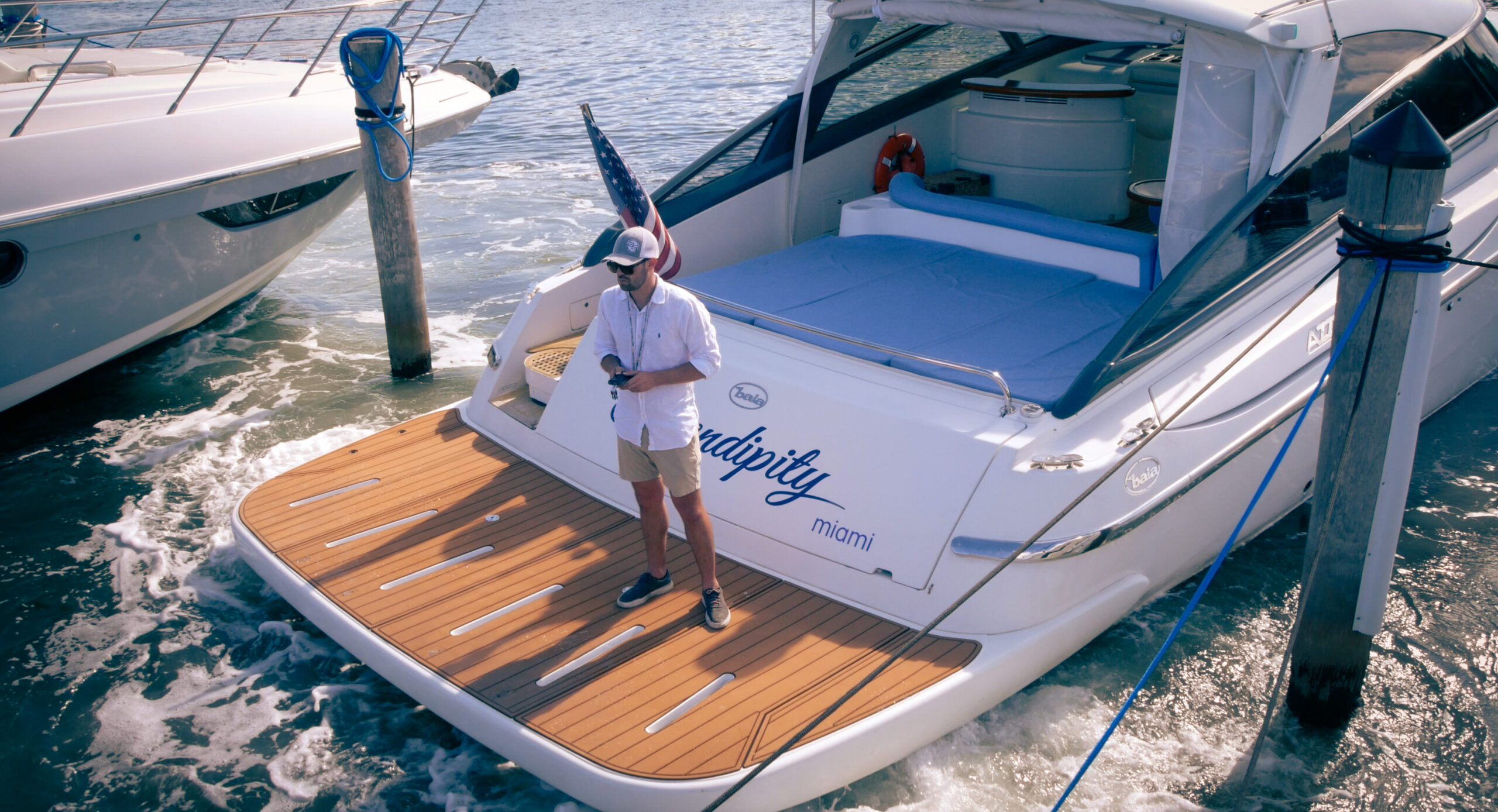 The Yacht Group plans to make a splash at the 2023 Discover Boating™ Miami International Boat Show in February with the debut of its Yacht Controller Maximo™ and Yacht Controller Supremo™ (for superyachts) systems. The Coral Gables-based company with a showroom in Fort Lauderdale, produces innovative... 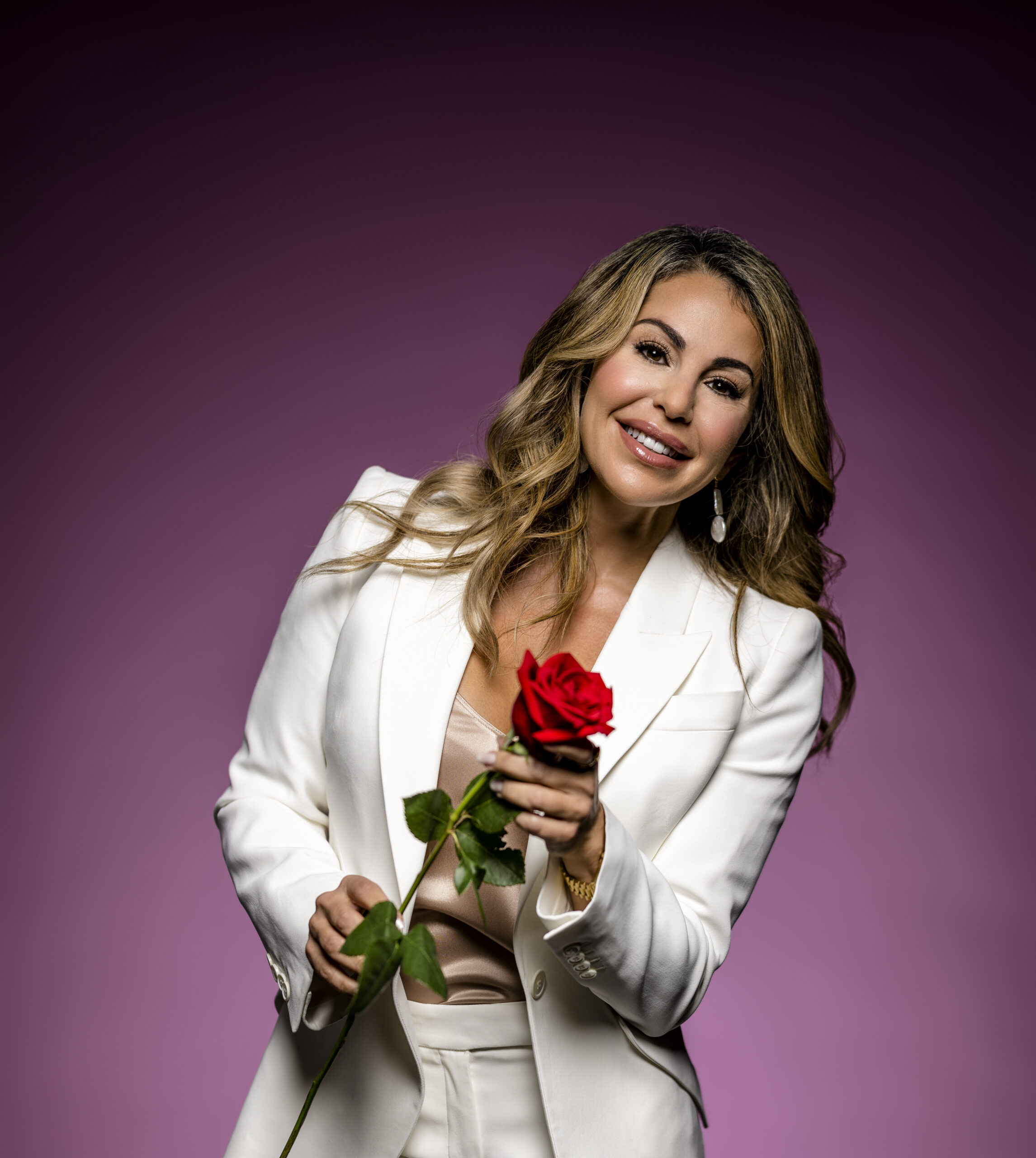 Posted at 10:38h in Entrepreneurs & Business Strategy by Drew Limsky 1 Comment
Share
When Ann Monis is asked about the composition of her clientele, the impact of the past few years—the COVID-19 era—is legible on her face. “Three years ago, I would have been able to answer your question very easily,” she says. “I would have said that the bulk of our practice was servicing assisted living facilities and nursing homes via geriatric psychology. But in the last few years we’ve shifted so much. People need a lot more treatment and it’s no longer age-limited—we treat adolescents, adults, and we’ve just received a grant for children under 8.” Monis’ Fort Lauderdale-based practice, Transformative Health Care Solutions, cares for all generations—from toddlers to the elderly, with the need increasing at every age level—and region. Monis explains that with the expansion of her practice into Georgia and South Carolina, its former name, Mental Health Center of Florida, has morphed into its current, more expansive incarnation. But don’t look for outposts in places like Atlanta. Monis tends to focus on pockets where the need is greatest. “These are remote locations and they’re the toughest to staff with doctors,” she says. “Actually, we have a need for clinicians in every location, including Fort Lauderdale.” Monis employs clinicians throughout the state, including in Jacksonville, Orlando and Tampa/St. Petersburg, around 100 in all. As for the Fort Lauderdale base, it contains 35 treatment rooms distributed in four buildings, “but with quite a lot of telehealth”—a sign of the times. Monis talked to SFBW about telehealth, the stresses of the sandwich generation, having an entrepreneurial mindset, and so much more. Let’s get right into this convulsive era of ours. What has changed in your practice? Pre-COVID-19, seeking mental health treatment was a bit more of an exception—in other words, if things got really rough, you came in and you got help. Since the pandemic, it’s more the norm. Many people are not feeling great, so talking to someone has become less unusual. In some circles, people might suggest, “Have you considered talking to someone about this?” And the response would be, “No, it’s not that bad.” But now, because mental health is such a topic, if someone suggests talk therapy, the response is different: People will say, “I have” or “I am” or “I tried it online.” There are so many different outlets. The shift for us is that it’s less of a stigma. People are not as intimidated as they once were to ask for help. It’s more of a household discussion. We’re getting these phone calls into the office, a lot of outpatient, a lot of people calling in for help.
Read More 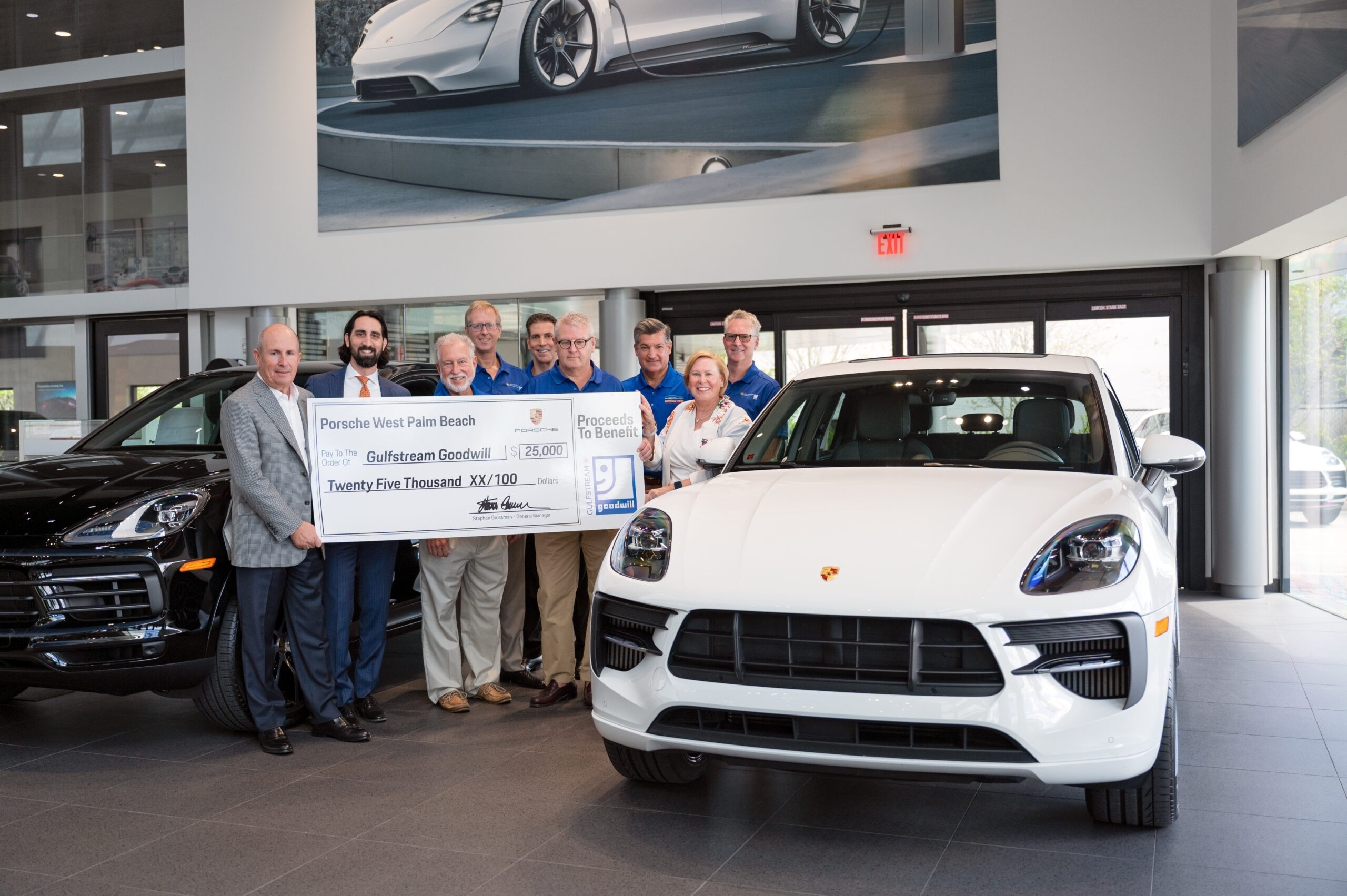 The Gulfstream Region Porsche Club of America will host a Drive to Provide Shelter and Safety fundraiser to benefit Gulfstream Goodwill Industries. From 4 p.m. to 7 p.m. on Jan. 19 on the front lawn of The Ben Hotel, dozens of rare and vintage Porsche vehicles will be on...