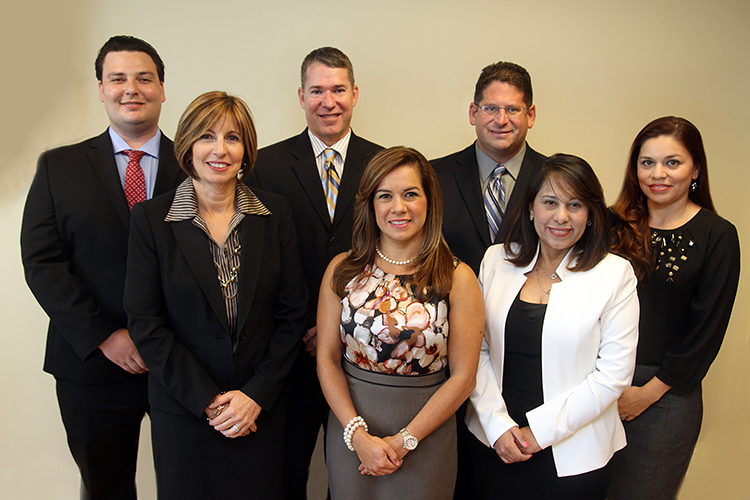 Paul Kaplan and Robert White started out as a two-man operation, but their KW Property Management has hit 800 employees and $30 million in revenues in its 10th year.

After all, somebody had to take care of managing all the big condos that have popped up.

“There are only three or four companies in the metro area that can handle sophisticated towers,” says White. “There is built-in growth that we are inevitably going to get. We look at them as if they are a five-star hotel.”

They’ve utilized training from Ritz Carlton on hospitality and Forbes on executive management.

KW Property started in Miami, but has gone well beyond South Florida by hitting all of the state’s top metros and entering the New York market. It manages high-rises, garden-style developments, rentals, commercial properties, homeowner associations and REO properties for banks.

Kaplan, White and their wives went to football games together when the duo was working for the accounting firm now known as Berkowitz Pollack Brant. Kaplan was kicking the tires of a family business and asked White to take a look at it.

“We started talking about it and one thing led to another. We always worked well together,” says White.

Raising money for an acquisition was difficult, but they realized there was an opportunity to start their own property management company.

KW has a headquarters near the Palmetto Expressway and NW 36th Street as well as offices in New York, the Bahamas, Orlando, Tampa, Naples and Fort Lauderdale.

While many companies in the field come in with the perspective of maintaining properties, they initially found a niche emphasizing their financial savvy as CPAs and the quality of back office operations. They then grew a company culture that emphasized training and concierge type services for customers, such as high-rise front desks and clubhouses at single-family home developments.

“Our strategy has kind of shifted. In the beginning we helped developers with due diligence and placing debt for acquisitions. When the market went down, we did a lot of receiver work,” White says.

Their financial background also helped in dealing with all the issues faced by homeowner associations and condominiums during the recession.

As the market rebounded, they did more on the front end, such as due diligence, budgeting, regulatory filings and helping developers plan new projects. To help manage the business, they split up responsibilities in areas such as sales, technology and hospitality.

Kaplan is an avid fisherman who has been going to Bimini for 35 years. That turned into an opportunity to manage the condo operations at Bimini Bay Resorts where Genting Group runs the resort and casino.

Kaplan says entering the New York market was the result of meeting with a client, spending three days in Manhattan and landing an 80-story tower across from Wall Street.

“I said to myself, if you got just 1 percent of the market share you would have a tremendous company,” he recalls. KW now has about 14 towers in Manhattan, Brooklyn and the Bronx.

While they split many duties, they always make major decisions together and try to show respect when one of them has a strong stance.

�We know how important it is to the person,” Kaplan says. “It’s like a marriage.” ?