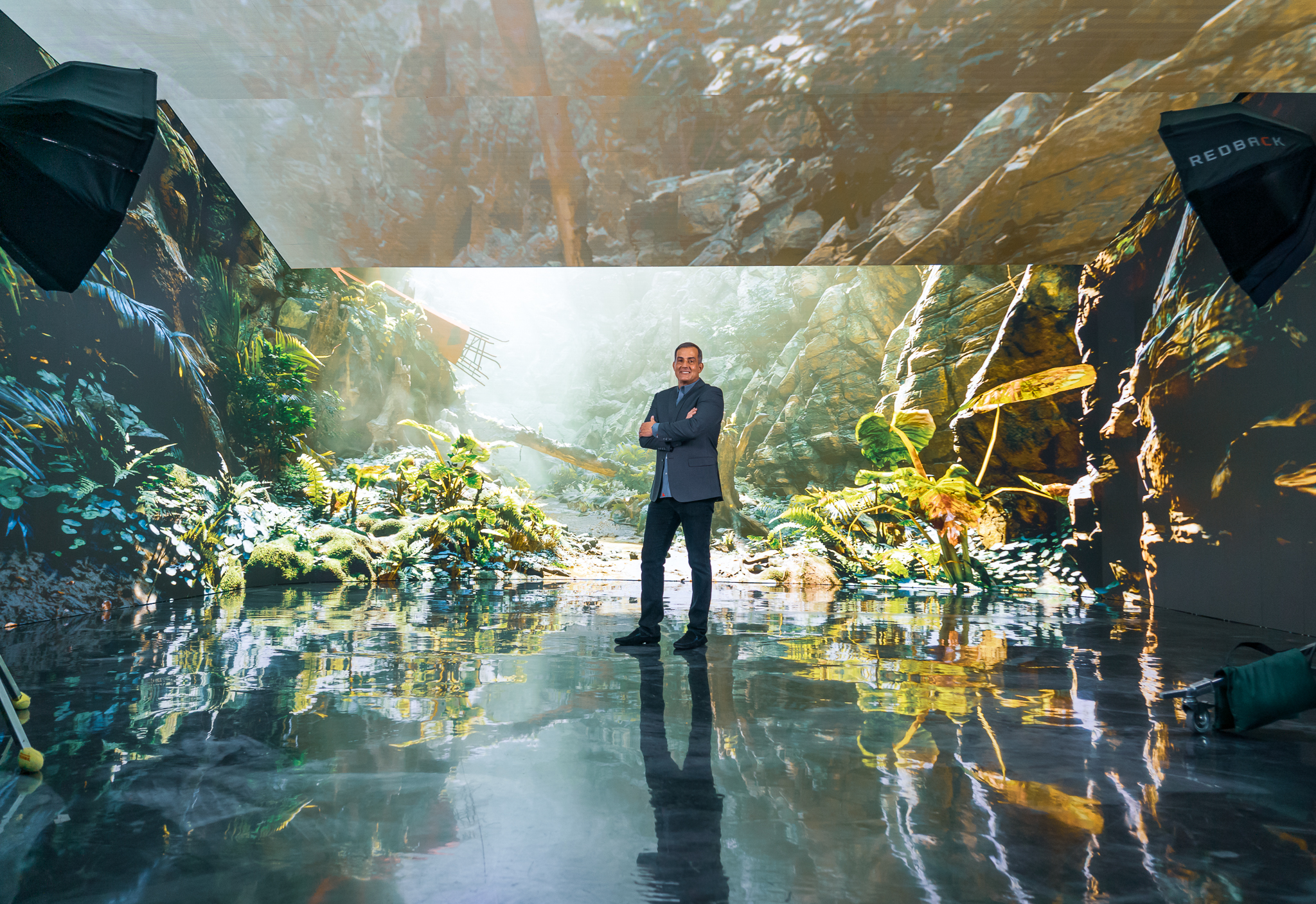 “We can basically put anyone, anywhere, in real-time,” says Mark Alfieri, CEO of BrandStar, a division of BrandStar. “The combination of equipment and technology makes us a true next-generation studio. We are comparable to the most sophisticated movie studios in California.”

BrandStar uses this advanced technology in the production of their own shows, including The Balancing Act and Military Makeover with Montel, airing on Lifetime.

“There’s a reason the technology leverages ‘Unreal,’” Alfieri says. “It allows us to create super high-end productions quickly, utilizing the same in-camera virtual environments that major studios are deploying to film their most technology-intensive programming. We will use this technology to produce music videos, virtual events, high-end commercials, television shows, feature films, basically anything anyone can dream up, we can produce it.”

Other critical aspects of the multi-million-dollar upgrades include:

“The response from our clients to the upgrades has been extraordinary,” concludes Alfieri. “We have clients from California booking the studio for their Virtual Productions. We have no doubt these advancements will be an extraordinary step forward for all of Florida’s production capabilities.”

A sample of BrandStar’s expanded studio capabilities can be scene seen here.