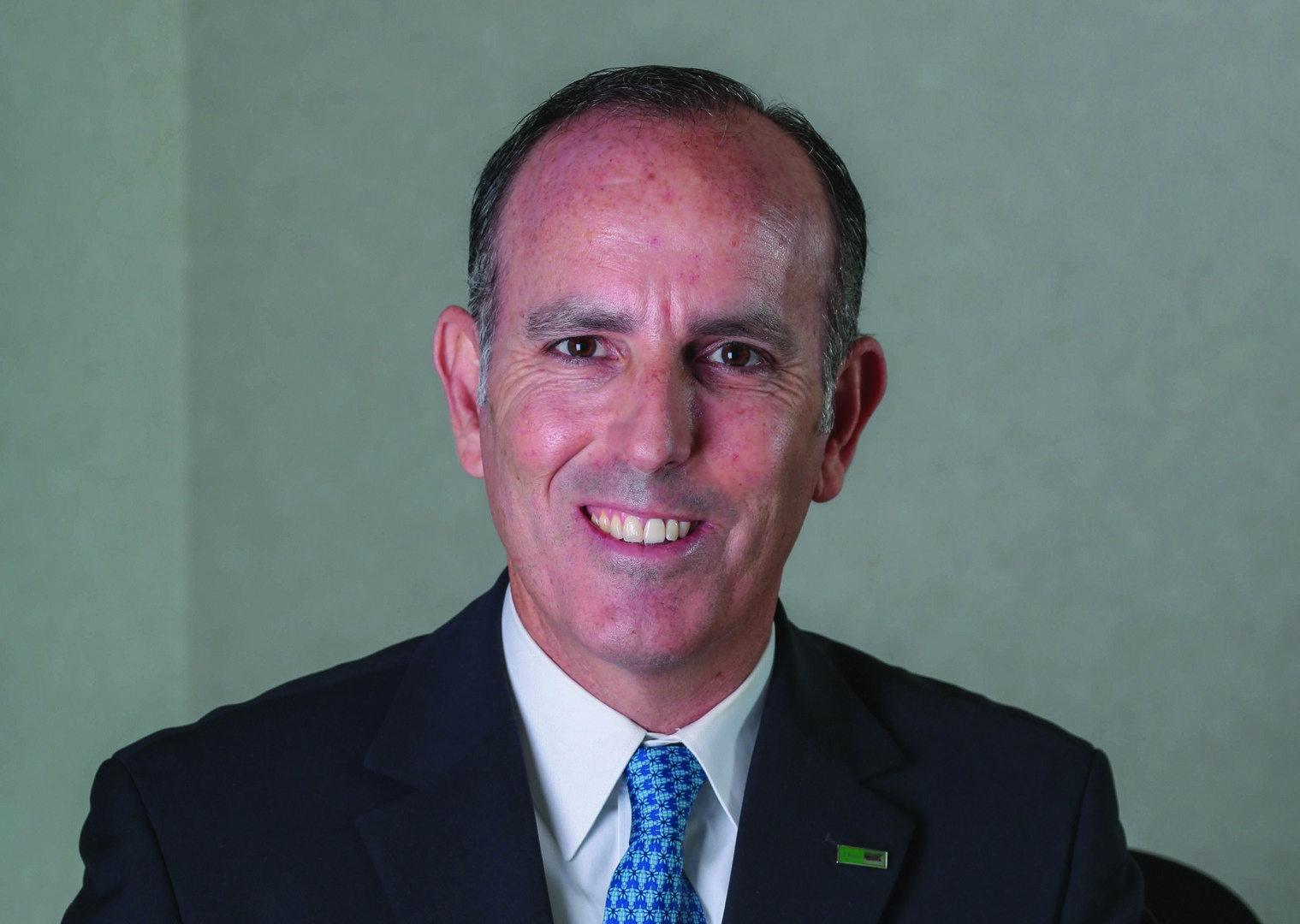 FirstBank Florida isn’t afraid to chart its own course in banking. The bank is pushing ahead in the mortgage origination business amid some competitors pulling out of the field. While many banks are getting into the wealth management business, FirstBank doesn’t feel that compulsion.

“I’m of the opinion that a bank doesn’t have to be all things to all people,” says Calixto “Cali” Garcia-Velez, executive vice president and regional leader for FirstBank Florida. “I feel very strongly that a client is very comfortable with having a banker and having a wealth advisor.”

Garcia-Velez is a highly experienced executive in South Florida’s banking field and was chairman of the Beacon Council in 2004. He worked for First Union early in his career and rose at Citibank to have southeastern and western U.S. regional leadership roles. As CEO at Doral Bank from 2006 to 2008, he helped broaden its banking operations. He joined FirstBank Florida in 2009.

One of the factors propelling FirstBank Florida’s growth is its parent company, First BanCorp (NYSE: FBP), which sees Florida as a prime place for expansion. Founded in 1948, First BanCorp opened a loan origination office in Miami in 2004 and then acquired the 10-branch UniBank in 2005. While First BanCorp is headquartered in economically challenged Puerto Rico, the company is considered well-capitalized under regulatory stress test requirements after raising
$525 million in 2011.

FirstBank Florida positions itself as offering the local touches of a community bank, while having the resources of a deep-pockets parent.

During the Great Recession, many local community banks were taken over. “Many of those got wiped out,” Garcia-Velez says. “We are filling the void.”

FirstBank Florida has boots on the ground to understand the local commercial market and can do $25 million to $30 million loans that some smaller banks can’t bite off.

Garcia-Velez speaks enthusiastically about what he calls “the real Miami,” as opposed to the glitzy Miami that many outsiders perceive, noting the bank has customers such as providers of portable toilets and scaffolding.

Underscoring the bank’s business orientation is a new office that’s opening in March at 848 Brickell Avenue. Garcia-Velez says commercial customers requested the location and it meets his goal of trying to have branches within a 20-minute drive of customers. The bank has seven branches in Miami-Dade and four in Broward County.

The bank is never going to have 100 branches in the region. “I don’t think we need to with the evolution of banking,” Garcia-Velez says. “I think the biggest development that is changing consumer banking in a dramatic fashion is mobile banking. We have all the products and services that the big boys do, but when you walk into a branch, there is no line and zero waits and our staff knows everyone.”

Garcia-Velez sees a competitive advantage for the bank in the mortgage field, as many big banks are moving to national processing centers, causing frustration for customers during the downturn. “I had clients coming here crying,” Garcia-Velez recalls. “They got stuck in 1-800 land. Nobody could answer their questions.”

All of his mortgage lenders, processors and closers are just down the hall from his office in Miami’s Blue Lagoon neighborhood.

“We have a phenomenal mortgage team. They close in 30 days or less,” he says, adding that they were able to push one closing through in four days.

A lot of banks are shying away from the mortgage business because the cost of compliance is high, which has made the process less efficient. Garcia-Velez contends that you can’t really have a full-service bank without a mortgage offering because that represents the biggest purchase many consumers will make.

FirstBank Florida is also launching a platinum concierge banking service that offers a single point of contact for customers. Garcia-Velez was recently trying to figure out the minimum deposits necessary to qualify, noting there are many people with $100,000-plus in assets who fall into the mass affluence category.

In the last four years, FirstBank Florida has had 68 percent loan growth, 33 percent deposit growth and 17 percent employee growth, Garcia-Velez says. He expects $300 million growth in assets this year and a doubling of the bank in the next five years.