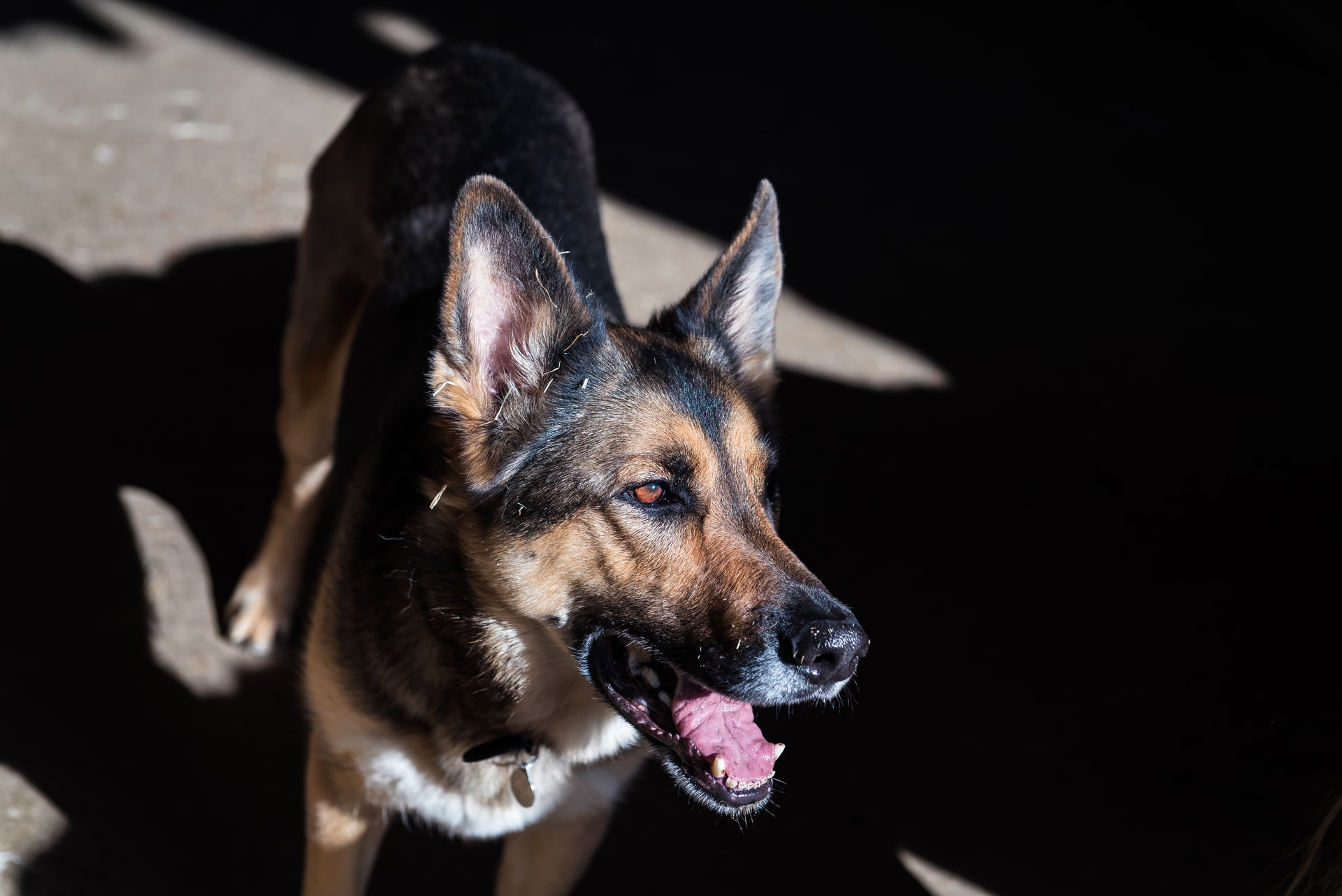 As part of a growing groundswell, Marriott, Morgan Stanley and others freeze donations to politicians who challenged the Electoral College results.

In a show of force that seems not to be partisan but rather a striking and surgical effort to protect democracy itself, some of the best-known companies in the country are chastising politicians who sought to challenge the election of President-Elect Joe Biden. And the denunciations are hitting where it hurts—the pocketbook. In the few days since the shocking insurrection at the Capitol that left five people dead, stately hallways and rooms trashed, and excrement smeared on the hallowed halls, numerous companies have turned off the spigot to pols who they believe helped to bring about one of the darkest and most terrifying days in American history (some have paused campaign contributions altogether).

The companies taking the stand include Marriott, 3M, Blue Cross Blue Shield, Boston Scientific, Commerce Bancshares, Morgan Stanley, JPMorgan Chase and Citigroup—which is postponing all campaign contributions for a quarter. “We want you to be assured that we will not support candidates who do not respect the rule of law,” Candi Wolff, the bank’s head of government affairs, wrote in an internal memo.

One of the latest to hop on the bandwagon is Dow Chemical. According to The New York Times, “The chemicals giant Dow said it was suspending all PAC contributions ‘to any member of Congress who voted to object to the certification of the presidential election.’ The suspension will last for one election cycle—two years for representatives and up to six years for senators.” Other companies like Bank of America, FedEx, Wells Fargo, T-Mobile and Walmart are promising to reconsider where their dollars end up. “The assault on the U.S. Capitol and on democracy was unacceptable,” said T-Mobile in a statement. “T-Mobile has supported many elected officials in a bipartisan approach to advancing a policy agenda that keeps the U.S. on the forefront of wireless technology. In light of recent events, we intend to reevaluate our PAC giving, and we look forward to working with the incoming Administration.”

Moreover, the PGA pulled out of its commitment to the Trump National Golf Club in Bedminster, New Jersey and by Sunday, Amazon, Google and Apple had shut down the social media platform Parler, the conservative social media platform that was also being used by those who supported the insurrection. And Shopify announced it will no longer do business with the Trump Organization: “Based on recent events, we have determined that the actions by President Donald J. Trump violate our Acceptable Use Policy, which prohibits promotion or support of organizations, platforms or people that threaten or condone violence to further a cause.”

Forbes magazine’s chief content office Randall Lane made perhaps the strongest point of all, by laying down the law for companies who might be considering hiring present and former Administration spokespeople like Kayleigh McEnany, Kellyanne Conway and Sarah Huckabee Sanders: “Let it be known to the business world: Hire any of Trump’s fellow fabulists above, and Forbes will assume that everything your company or firm talks about is a lie. We’re going to scrutinize, double-check, investigate with the same skepticism we’d approach a Trump tweet. Want to ensure the world’s biggest business media brand approaches you as a potential funnel of disinformation? Then hire away.”

You can track the swiftly evolving situation here: popular.info/p/update-more-corporations-suspend

Such actions by corporations can go beyond virtue signaling; where corporate America chooses to stand can have a major impact on our lives and move public opinion. For example, in many instances, U.S. companies were ahead of their time in the realm of LGBT rights: Before the Bostock v. Clayton County case (which codified antidiscrimination laws for gays) was decided by the U.S. Supreme Court seven months ago, the country had a patchwork of legal protections for the LGBT community in the areas of employment and housing. In many states, you could be fired from your job, or denied housing, for being gay and have no legal recourse through the state: safe in New York and California; no state protections in Florida. (Though cities, like many in South Florida, offered some measure of protection via local ordinances).

Even many well-informed people are unaware of the holes in the previous legal patchwork because they’ve never had to deal with it, even LGBT folks. This is partly because the nation’s corporations have been way out in front of this for decades with their comprehensive nondiscrimination policies—which are likely stipulated on your employment contract, offer letter and company website. It’s been boilerplate for years. Before the federal government and even some early adopting states and municipalities mandated employment protections, businesses were instituting such policies. Employers didn’t do this just for altruistic reasons, obviously. They wanted to attract talent and consumers of every sexual orientation—and their allies. Today these clauses are so standard that they often go unnoticed—just part of the fine print.

This time, whatever actions the government—in this case, the U.S. House of Representatives and the U.S. Senate—chooses to take, it seems that once again, corporate America has beaten them to the punch.