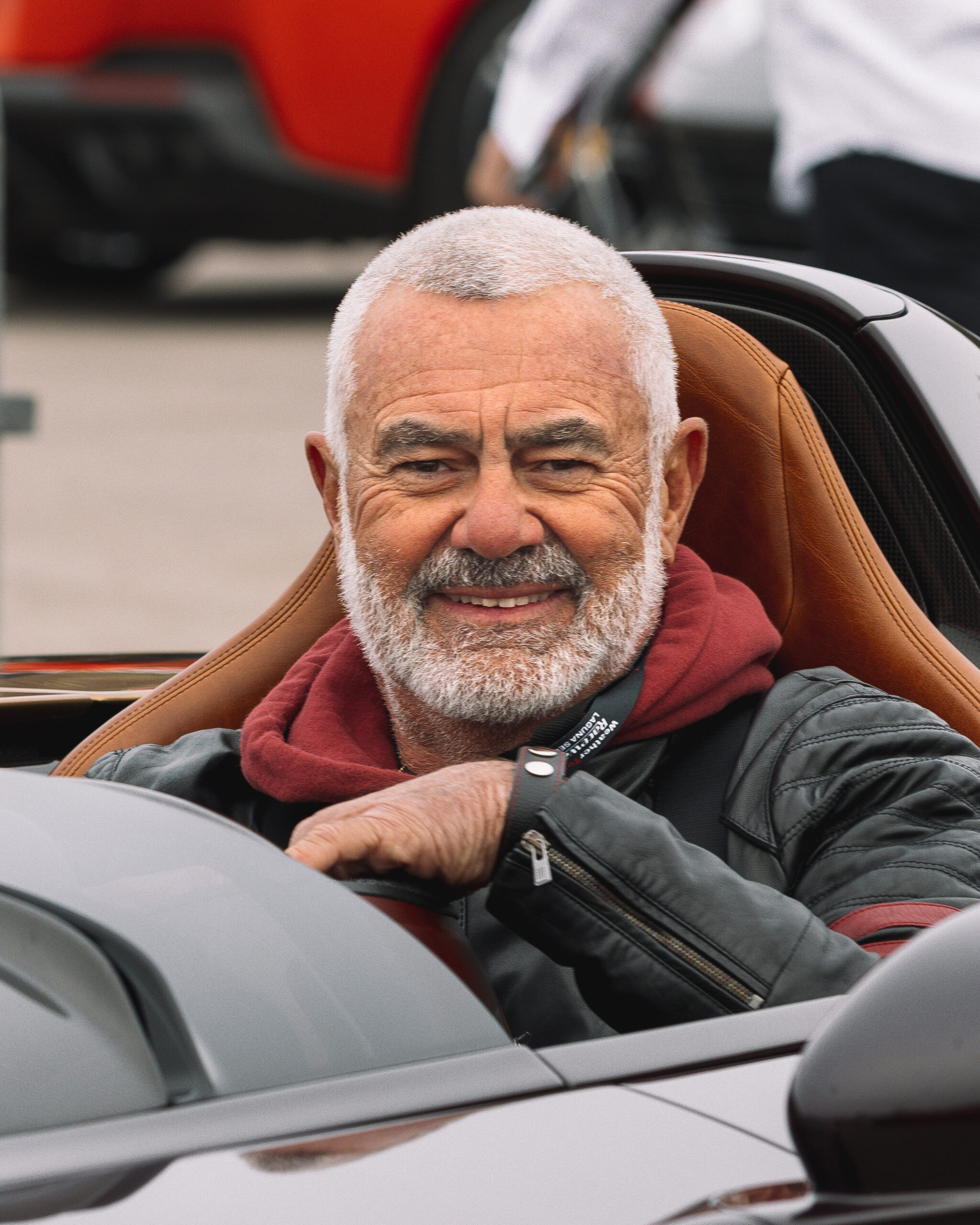 “I am honored to be in business for 40 years and continue the legacy that my father began with his car dealership and that my children and I are proud to carry on,” Craig Zinn says. “Our mission is to be South Florida’s finest automobile dealership group, known for superior products, community involvement and employees dedicated to the ultimate customer service experience. At Craig Zinn Automotive Group, our customers’ needs always come first.”

After he graduated from North Miami Beach, Sr. High School in 1975, Zinn attended Northwood University in Midland, Michigan, where he earned a Bachelor of Business Administration, an associate degree in automotive marketing and a Certified Automotive Merchandiser certificate. He also completed the General Motors course in Dealership Management at the General Motors Institute in Flint, Michigan.

Along with his charitable efforts, Zinn is the proud owner of several rare Toyotas and is the largest collector of the Toyota 2000GT. He competes on the Ferrari Challenge series to challenge his driving skills and enjoys driving on racetracks worldwide. Zinn also attends Pebble Beach Concours d’Elegance every year and is an avid participant in the Ferrari Cavalcade.