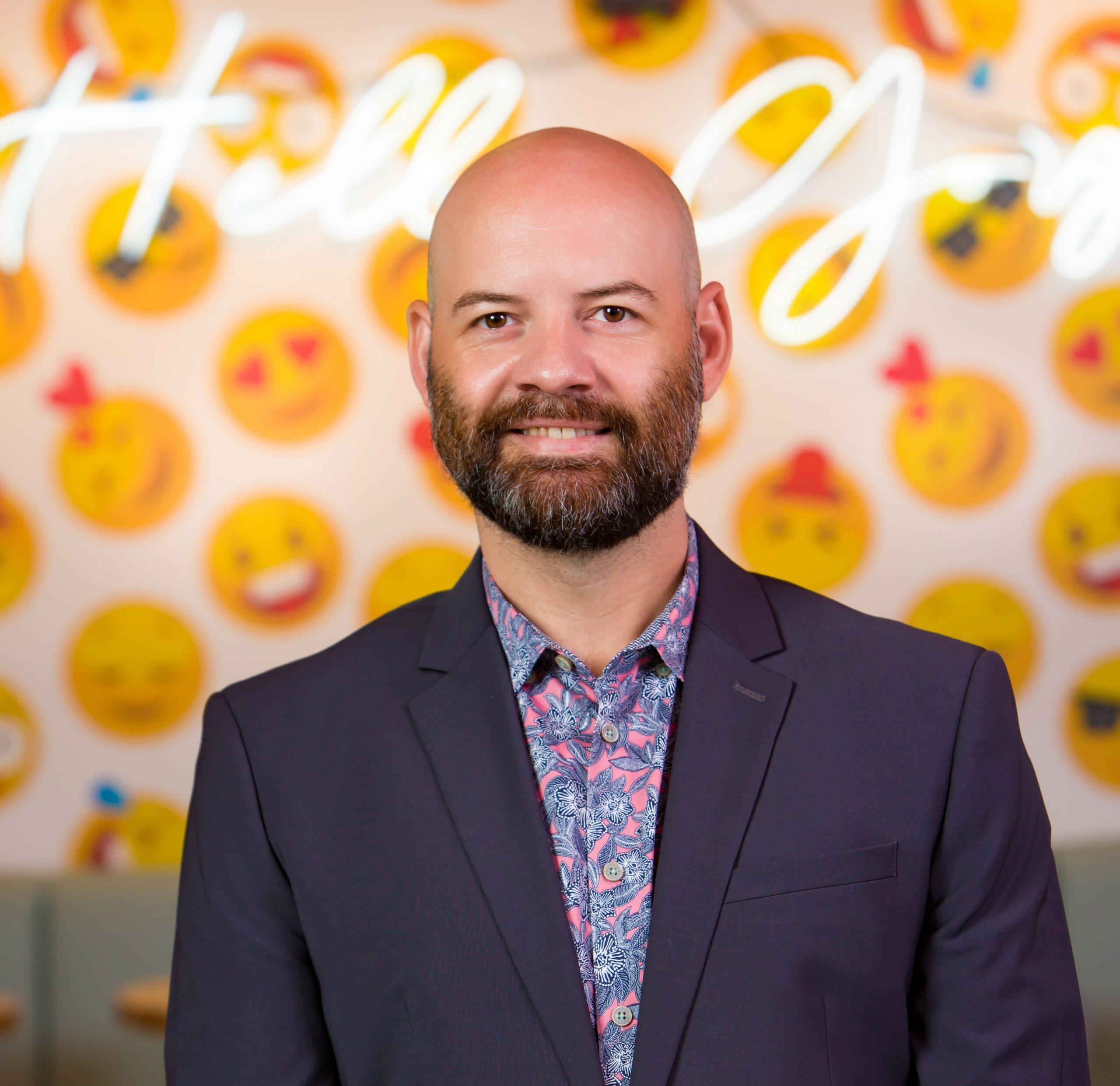 The company takes service with a click a step further, explains VP of sales Oliver Tito

When Delivery Dudes was founded in 2009 by Jayson Koss, third-party delivery from multiple vendors through a single platform was the future of delivery. Since 2012, it’s been Oliver Tito’s reality.

Born and raised in South Africa where his father owned restaurants, Tito immigrated to the United States in 2000. For 12 years, he immersed himself in the hospitality scene of Vail, Colorado, working for hotels, high-end restaurants, golf courses and for celebrity chef Kelly Liken, of Top Chef and Iron Chef fame. Vail is also where Tito met his future wife; she was from South Florida, so the couple moved here in 2012. It was in Delray Beach that Tito was recruited as one of Delivery Dudes’ first restaurant employees, where he began as a driver, moving up the ladder to sales and management. These days, as vice president of sales, Tito heads up the restaurant division.

Where the company made its most recent mark is at the Delray Beach Market; users take advantage of Delivery Dudes’ first-of-its-kind technology to order from as many vendors as they would like during a single transaction, with a choice of delivery or pickup. Developed by Delray Beach-based Menin (Bodega Taqueria y Tequila) and managed by Clique Hospitality (which has partnered with MGM Resorts International, Cosmopolitan Las Vegas and Montage Resorts), Delray Beach Market sprawls over 150,000 square feet, housing eateries such as Alpine 210, Surry Co. Smoke House, Tekka Bar, Salvo’s Pizzeria, Dad’s Favorite Burgers & Pies, Ferdo’s Grill, Tip to Tail, Roots and Incredibowl.

“The partnership that we put together is pretty unique in that we don’t know of another example where we’ve been able to work with a multi-vendor location—a food hall—and be able to execute a single delivery, picking up from multiple vendors, working out the sequencing and the timing of everything,” Tito says. “One order, one tip, multiple vendors. So, one could get a couple of sushi handrolls, Dad could get a pulled-pork sandwich and the kids could get chicken fingers from somewhere else.”

Waitr Holdings, which is publicly traded on Nasdaq as WTRH, acquired Delivery Dudes earlier this year. “That’s our parent company, which has been a great thing for Delivery Dudes,” Tito says. “It helped us with some reach and some tech solutions—there are certain things they had built, there were certain things that we had built, and so we’re in the process of merging all our technologies into uniform platforms.”

It’s a long way from 2009, and ordering dinner from your smartphone has become automatic. But Tito is quick to differentiate what Delivery Dudes does: “I think the technology is parallel with unmatched customer service,” he says. “There are a lot of human touches. We always pride ourselves on being a human company before a tech company. The major difference with us is that we offer local customer service centers in every one of our markets that we support. Those are made up of employees who have come through our program as drivers, phone operators and shift leads, and you still have a direct communication with our organization to find the right thing you’re looking for, and to reconfirm that what you’re looking for is going to be delivered. Any issue is resolved on the spot, immediately, within minutes. We have a wealth of support that can react on the spot, versus getting an automated email 24 hours later saying you’ve gotten a credit—which doesn’t solve the problem of you not getting your dinner the night before.”

When pressed to share his favorite spots in Delray Beach Market, he points to Dad’s Favorite Burgers and Pies. And Roots (“They’ve converted a lot of customers who are not vegan”). And Alpine 210 for a sausage fix. And Salva’s for pizza. And then, he says, there’s Sorella’s for pasta, aptly demonstrating the whole point of Delivery Dudes—that the concept of choice is fairly elastic.