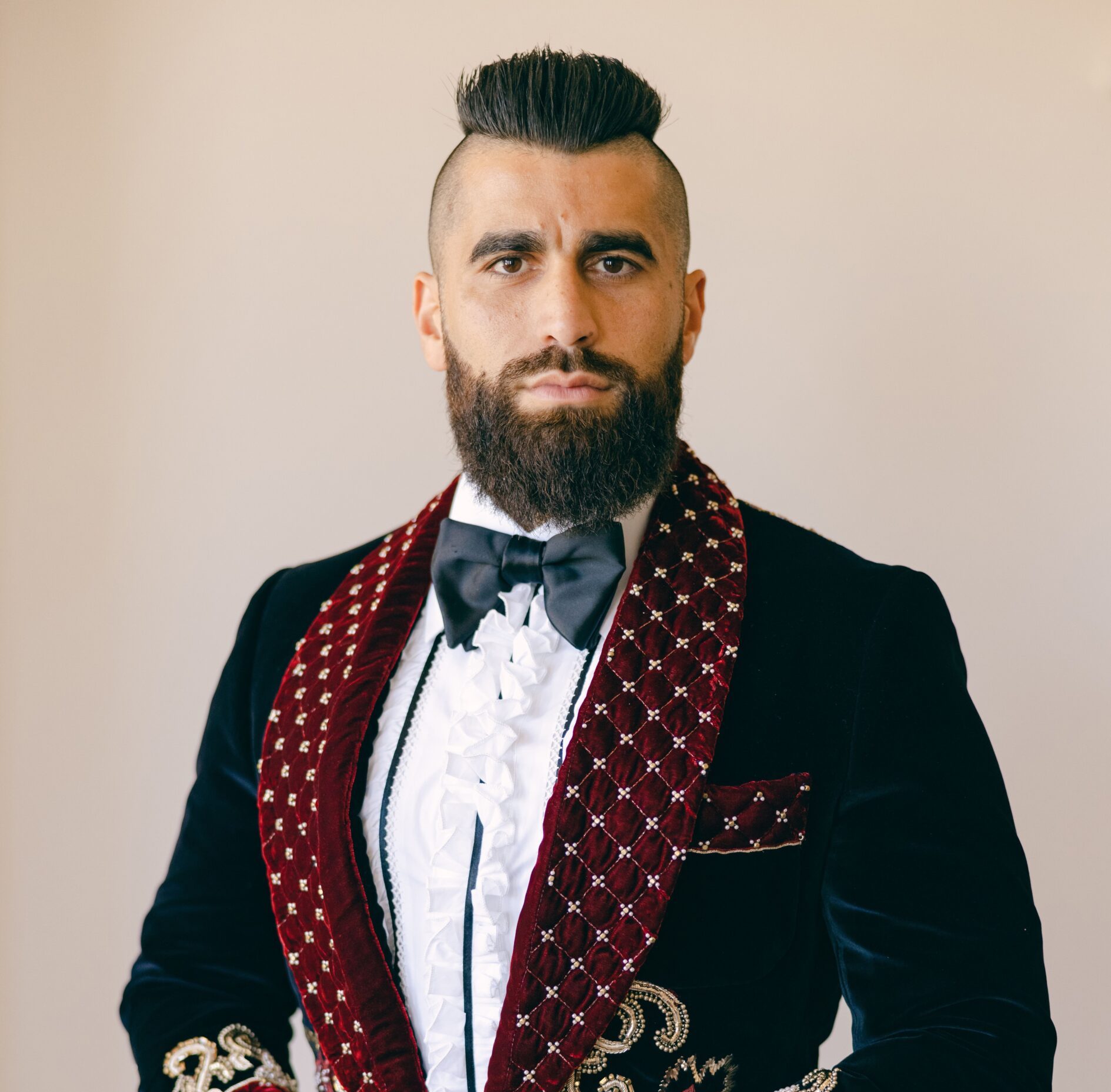 Developer Robert Rivani Plants a Flag at One Thousand Museum

Robert Rivani, the dapper president of Black Lion, just secured the coveted ground-floor restaurant space at One Thousand Museum, the Zaha Hadid-designed crown jewel of the Miami skyline, for $6.4 million.

Rivani’s off-market purchase marks Black Lion’s first deal in the downtown area, a move that adds to the company’s portfolio of trophy properties spanning from Wynwood and Brickell down to Miami Beach. At 6,500 square feet of interiors, the acquisition marks the only restaurant space in the iconic residential high-rise, which is home to high-profile owners including David and Victoria Beckham, restaurateur David Grutman, Marc Anthony, billionaire Anthony Hsieh and actress Sela Ann Ward.

“One Thousand Museum is one of the most iconic and architecturally significant buildings in all of Miami. I knew we had to have a piece of it,” Rivani says. “Our objective at Black Lion is to curate transformative lifestyle experiences, and we plan to do just that with this property—bringing in a world– class restaurant or hospitality group to operate out of the space will be a key investment for our Miami expansion.”

The One Thousand Museum purchase represents the 10th property acquisition in Black Lion’s growing South Florida portfolio, which totals well into the hundreds of millions. Founded in 2014, Black Lion has transacted more than $500 million in deals across the United States. The company recently has announced several projects, including restaurant spaces at both the Marea and the Continuum high-rises in Miami Beach, and Amara at Pariso, an iconic waterfront restaurant in Miami’s Edgewater neighborhood led by a James Beard Award-winning chef. Another prime property: a retail location at the SLS Lux tower featuring the new restaurant Gekko with Grutman.

Born in 1990, Rivani sold his first company—a footwear business—for $150,000 when he was only a teenager. From there, he went on to try his luck at day trading, only to lose most of his earnings. It was this first foray into the stock market that taught him patience and deliberation when it comes to investing.

During the economic downtown of 2008 and 2009, Rivani worked at his family’s property management firm. He soon realized that there were opportunities in buying, flipping and re–selling inexpensive buildings and areas in need of development. He made his mark in Georgia, and then expanded his expanded into Wisconsin, Illinois and Texas.

Over time, he perfected his business model. Rivani became increasingly interested in finding vacant or abandoned sites and transforming them into thriving retail and entertainment destinations. Throughout each acquisition process, Rivani always sought ways to benefit the community.

In 2014, Rivani founded Black Lion Investment Group. He named it Black Lion because he sees himself as the trend-bucking black sheep of the real estate world, and the lion is his favorite animal. “I’m not your typical developer and owner, and never wanted to be,” he says. “We have strong ambitions as a company, and are not afraid to take risks in this burgeoning new climate for entertainment and lifestyle real estate. As we begin to expand our portfolio, we are going to change the way it’s done. I don’t follow trends. I want to set them to ensure future success.”

Rivani sees the overlap of retail, entertainment and dining as a new frontier in real estate. Inspired by Miami’s high-energy lifestyle, Black Lion presently focuses on entertainment-focused endeavors to augment South Florida’s vibrant social scene. But Rivani also has his sights set on a retail plaza located in the heart of Wynwood; he recently acquired the property Wynwood Jungle to achieve this dream. He calls projects like this “retail power centers.”

The developer plans to invest another $100 million into South Florida in the next year, as companies and individuals alike continue to relocate to the area from across the country, particularly from the New York and California markets. He says he also plans to invest another $100 million in additional retail power centers, growing ever more comfortable with the term he coined.