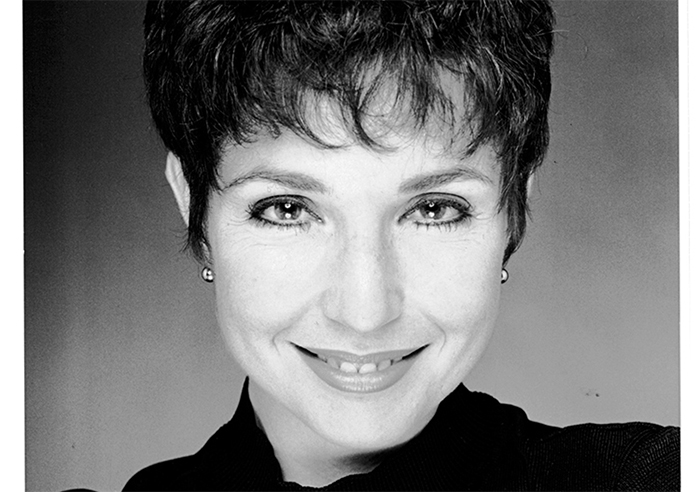 A different type of TEA can help productivity

In the modern-day workplace, we are expected to react immediately to almost everything. Such was a habit that John, a successful marketing director, was quick to embrace. Rather than managing his environment, John reacted to it. Emails, texts and phone calls beeped, rang and pinged, and his office door was always left ajar as colleagues came and went, bombarding him with questions. His world had become so chaotic that he had little time to complete tasks. He constantly felt a sense of urgency, which left him no time to think or reflect. Whereas his work was once a source of inspiration and meaning, it was now leaving him feeling anxious and overwhelmed when it came to decisions and deadlines. Even simple choices were becoming challenging.

John began spending his nights and weekends completing work at home, as his office was no longer a place to get any ‘real” work done. When his spouse asked him why they never went out anymore, he knew it was time to make a change.

With some coaching, John learned to observe his “TEA” (thoughts, emotions, actions) by stepping back and noticing the distracting triggers that were causing him such distress. Learning to be mindful allowed him to observe and respond, rather than react to every interruption.

Self-awareness is often the first step in creating supportive spaces that better serve us. John took a truthful look at where he was, both physically and emotionally, and began scheduling times where he would close his door and shut off all noise. Slowly, he began to create small periods where he regained his focus.

Another strategy that John learned was to use his triggers (one of which was texts) to pause, take a deep breath and notice the moment. With practice, his stress levels began to decrease and his productivity and capacity for making decisions improved. He remembered why he once had enjoyed his work so much.

Researchers Tobias Teichert and Jack Grinband found that, “Postponing the onset of the decision process by as little as 50 to 100 milliseconds enables the brain to focus attention on the most relevant information and block out irrelevant distractors.” Just a short delay, less than the time it takes to blink, gives us the chance to make better choices.

Learning the skills to observe our thoughts, our emotions and our actions not only allows us to be less distracted, but also increases our capacity to experience more fulfillment in all that we do. Understanding that we can’t control our modern world, but we can respond to it in a controlled manner, is essential for our professional and private lives. Having the courage, wisdom and insight to stay present, flexible and patient can make all the difference in cultivating inspiration and creating meaningful moments each and every day. ?

Linda Janasz is a transformational coach, trainer, researcher and Registered Yoga Teacher (RYT 200) and holds a Ph.D. She developed and teaches a program called Mindfulness, Meditation and Movement (MMM) Training that has helped hundreds reduce stress, increase productivity and discover meaning in an unbalanced world. For more information, visit mindmedmove.com.