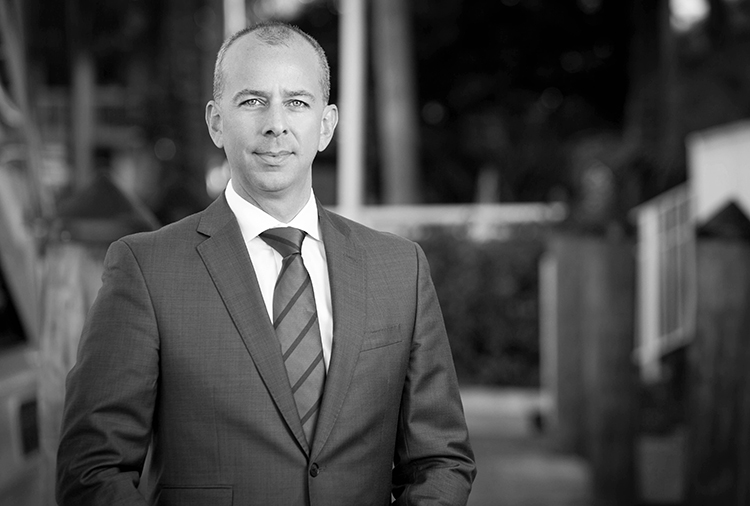 Edge for the Hedge

What do cold weather, IRS regulations, high taxes in the Northeast
and a change in New York’s mayor have in common?
They are all reasons hedge funds are moving to South Florida.

What at first seemed a glimmer in the eye of economic development officials seems to be a full-blown trend, as evidenced by the 120 or so regional members of the Palm Beach Hedge Fund Association.

Helping lead the charge is Thalius Hecksher, Florida chapter president of the Hedge Fund Association of America and global managing director of business development for Apex Fund Services, which handles $30 billion in assets as a back office fund administrator.

“To me South Florida is a jurisdiction of choice. It has a strong and growing talent pool. There is so much talent here,” says Hecksher.

He moved to South Florida two years ago with the goal of growing Apex’s business in Latin America, but then realized there was a lot of opportunity within an hour’s drive of his office near The Galleria Mall. Hecksher had more than 100 attendees from California to Grand Cayman at a conference during the Fort Lauderdale International Boat Show on how to wrap a hedge fund inside an insurance product. (See the December issue of SFBW). Hecksher says he knows about 50 people in each of the three counties who are part of the growing hedge fund world here.

The Palm Beach Business Development Board, Greater Fort Lauderdale Alliance and Miami’s Downtown Development Authority have been actively wooing hedge funds and their highly-compensated managers to relocate to the region. The effort is being boosted by the election of New York Mayor Bill de Blasio, who is seen as less business-friendly than predecessor Michael Bloomberg.

Perhaps even worse: A change in the IRS code is requiring hedge fund managers who have fees deferred from before 2009 in offshore accounts to move them into U.S. accounts. That could cause a major hit on state income taxes, that peak out at 6.7 percent in Connecticut and 8.82 percent in New York. Florida doesn’t have a state income tax.

Among the poster boys for hedge fund managers moving to Florida is Edward Lampert, who bought a $38.4 million home in Indian Creek in 2012. He is ranked No. 14 on Forbes” list of hedge fund managers with $500 million in earnings in 2013. He is known for his controlling stakes in Sears and AutoNation.

Just because everyone on the list above Lampert lives in New York, New Jersey and Connecticut doesn’t mean they aren’t already spending time in South Florida at second homes or on their yachts. This is one reason Hecksher had his event during the boat show.

Hecksher, who has been here for two years, sees a lot of allure in the region: A strong and growing talent pool, a growing national and international recognition of the region as a strong business environment and easy air connections to New York and abroad.

At times, it’s been quicker for him to fly on Jet Blue into LaGuardia than it is for some of his employees to get from the further reaches of New York to Midtown, Hecksher says. “I’m kind of based in New York, but I live here all of the year.” ?

Background: Hecksher joined Apex in 2009 relocated in 2012 to Florida to lead the development growth of the business in North and South America. He has promoted South Florida as a hub for the financial sector and appeared in the New York Post and on CNBC and Fox Business. He is director of the Hedge Fund Association Florida chapter. He was previously head of European Sales at Linedata and sales director at Thomson Financial (now Thomson Reuters).

Hedge Fund Association, the international association for those in the industry: www.thehfa.org