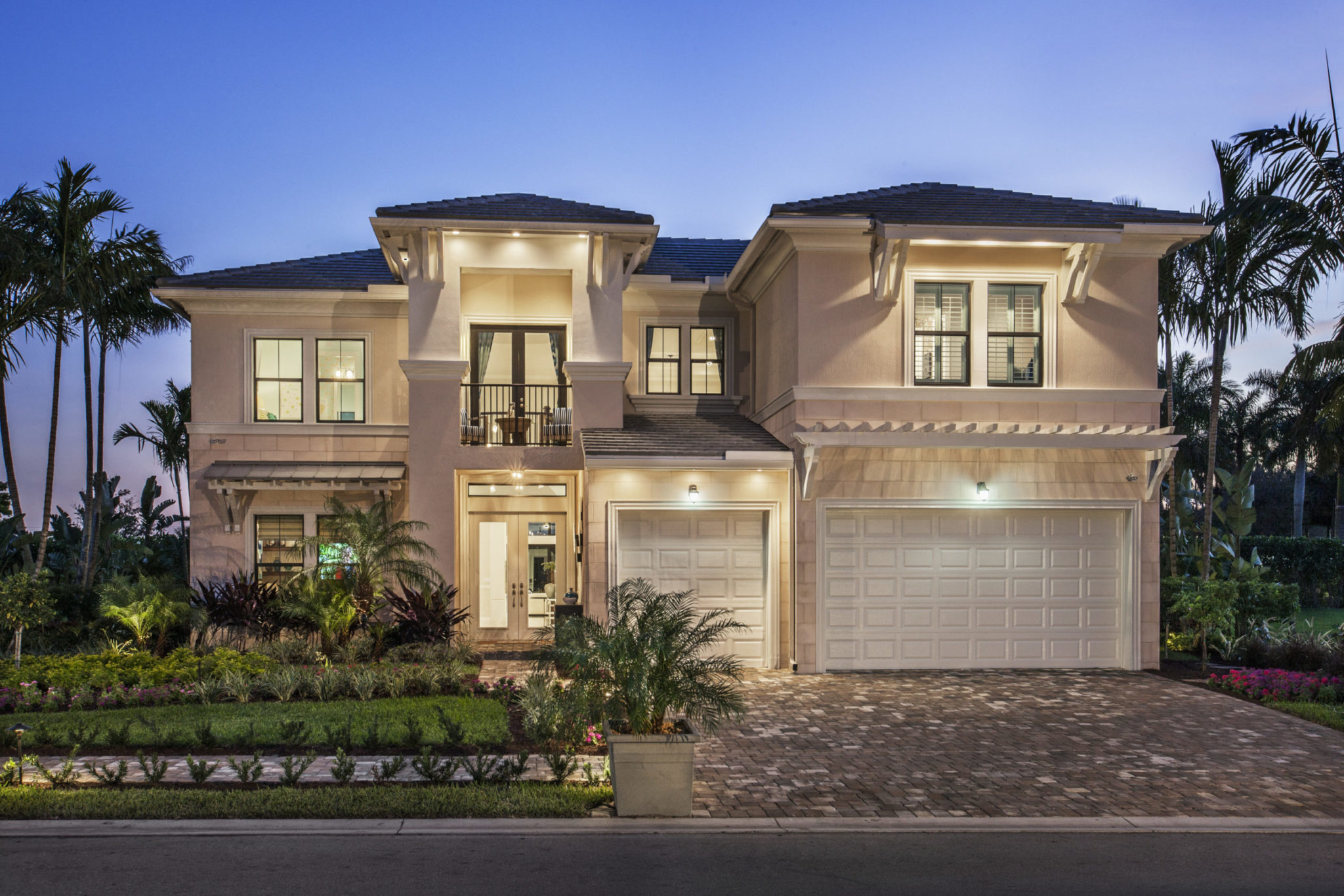 On Monday we wrote about luxury home builder Toll Brothers acquiring the final eight-home site at Stillwater Shores in Davie and the stellar run that the builder’s stock enjoyed as it went up, up, up in November.

But yesterday’s session saw the air go out of the balloon, as Toll Brothers’ stock sunk nearly 8 percent. The earnings statement on Monday had been mixed—growth was good, the guidance less so. Is it a victim of its own success? “We are currently experiencing the strongest housing market I have seen in my 30 years at Toll Brothers,” Chief Executive Officer Douglas Yearley said in the company’s earnings statement Monday, yet analysts noted that strong sales in the last quarter led to a thinner inventory that spooked investors.

It’s news to no one that the housing market has been on a tear since the doldrums of last spring. Eight months ago LGI Homes was priced at around $35/share; now it’s at $103, even after losing more than 4 percent on Tuesday. Lennar, the home building powerhouse based in Miami, dropped to its nadir of the year last March, when it was selling for less than $30/share. Yesterday it was at $72.50, even after a nearly $4 drop. Today, Toll Brothers and Lennar are still flailing, but UBS’ $140 price target is lifting LGIH, currently at around $107/share.

In this bifurcated economy that sees both food lines and record stock prices, the executive class has been taking advantage of low interest rates—and fleeing the density and cold of Northern cities. So that’s why I’ve been especially focused on home builder stocks, especially those that touch South Florida. What stocks and sectors are you watching? SFBW wants to hear from you. Comment below!