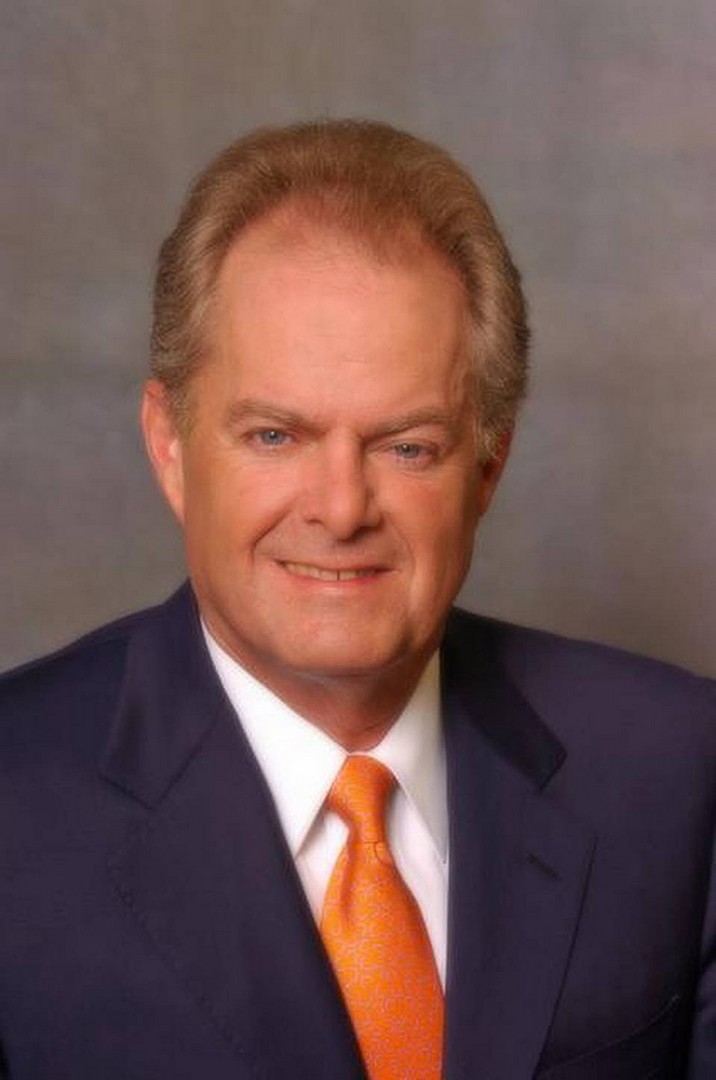 eMerge Americas founder Manny Medina will keynote a Miami Finance Forum event that will spotlight technology and cutting-edge media in the region.

The Mapping Miami’s Financial Future event fits in with the forum’s mission to promote Miami as a serious financial hub, says Raul G. Valdes-Fauli, Chairman of the forum and the President and CEO of Professional Bank. “What we represent is making Miami an open architecture for 21st century deals to happen.”

Medina, who led Miami’s Terremark before its sale to Verizon, is a key part of the deal-making environment since eMerge promotes Miami as the crossroad for deals and entrepreneurship across the Americas. Medina is also managing partner of Medina Capital.

A technology panel will be moderated by Ranjini Chandirakanthan, a new director at investment banking firm Cassel Salpeter. The panelists will be Melissa Krinzman, Managing Director of Venture Architects, which has raised $1 billion in capital for its entrepreneurial clients; Brad Harrison, founder and managing partner of Scout Ventures, a New York venture capital firm that has established a Miami office; and Celine Armstrong, S&P Capital IQ’s Managing Director, Investments Banking – Product Management.

Alexander Villoch, president and publisher of the Miami Herald will moderate the media panel. The panelists are Peter Blacker, Executive VP of Telemundo; Nathaniel Perez, Global Head of Social for marketing agency SapientNitro; and Victor Kong, President of Cisneros Interactive, which develops digital businesses for the U.S. Hispanic and Latin American audiences.

The Knight Foundation is the platinum sponsor for the event and Matt Haggman, its program director, will give the closing talk, Valdes-Fauli says.

The foundation and eMerge have played a key role in developing the entrepreneurial ecosystem in Miami, Valdes-Fauli says. “Miami as a financial hub is in its teen years and still figuring things out a bit, but it’s well on its way to becoming a serious financial hub with solid under footings.”

The law firm Bilzin Sumberg and S&P Capital IQ are gold sponsors for the event. SFBW is a media sponsor.

The event will be held from 7:30 a.m. to 1 p.m. on Feb. 4 at the Conrad Hotel Miami. The price is $195 for non-members – individual membership to the group is $245. For more information, visit miamifinanceforum.com.