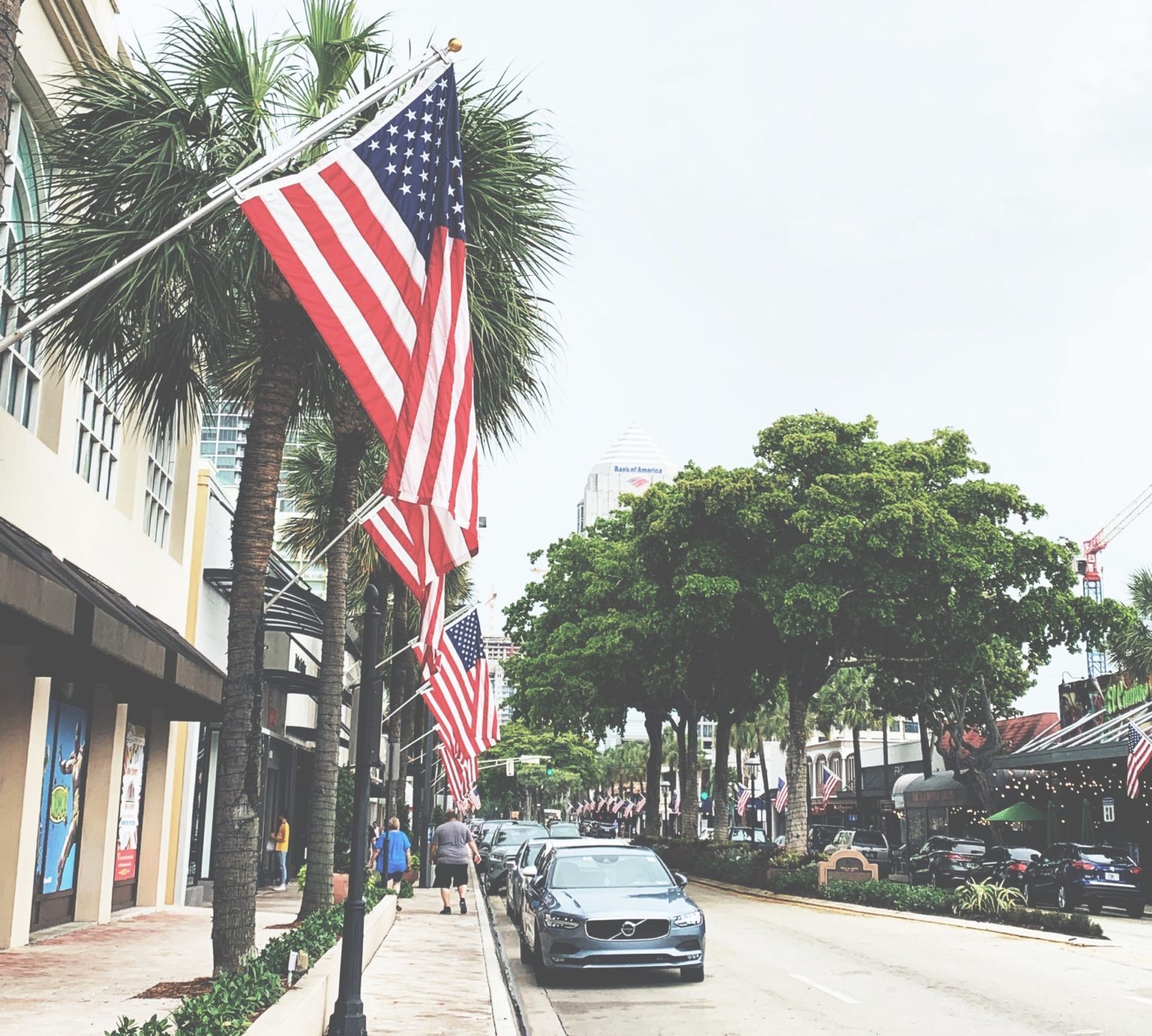 This is the second in a series of articles summarizing key takeaways from the Southeast Florida Transportation Summit, presented by the City of Fort Lauderdale, hosted by the Greater Fort Lauderdale Chamber of Commerce. Read the first article here and the third article here.

South Florida is distinct from most other Florida regions. The densely populated area is known for its diversity and its thriving tourism, hospitality and marine industries. But as the area grows, so does the pressing need to improve its transportation system.

Here are a few takeaways from their presentation.

“Over the next 25 years we’re expected to grow by 1.6 million new people,” said Greg Stuart, executive director of the Broward Metropolitan Planning Organization, noting the number is almost the size of Broward and Palm Beach counties. “That type of growth is going to be exponential on our transportation system. … 965,000 new jobs will be created here in southeast Florida.”

Currently, only 3% of the population uses transit services and 9% walk or use bikes. The rest (88%) drive alone or carpool.

To avoid straining roads with more traffic, the Broward Metropolitan Planning Organization has a Vision 2100, which plans for targeted growth in densely populated areas.

“Our vision includes a transit component,” Stuart said. “Inside that component are 14 corridors that link and complement the Miami Dade SMART Plan. It connects them to Palm Beach, and then it builds on that vision of creating a smart region.”

In Miami-Dade’s SMART Plan, four out of six rapid transit corridors would connect to areas outside the county. The three main technologies it will include are heavy rail, light rail and bus rapid transit (90 miles of a connected express bus network).

“Generally speaking, the station area and intensity and spacing is directly linked to the type of technology that you’re considering along the corridor,” said Aileen Bouclé, executive director of the Miami-Dade Transportation Planning Organization, adding that these groups are specified as regional, metropolitan or community to determine the intensity of development.

The three metropolitan planning organizations in the region have determined at the northeast corridor (covering Aventura, North Miami, North Miami Beach and other cities) is of special importance.

As for funding, the regional transit vision will cost $12.3 billion to build and $560 million a year to operate.

“Why would we choose to pursue such a lofty goal, because each dollar spent on transit will have a greater impact on moving people than each dollar spent on highways,” said Nick Uhren, executive director of the Palm Beach Transportation Planning Agency. “We believe that as a region, and we want to maximize the return on investment of the dollars we use to construct and operate our transportation system.”

To make this possible, new revenue sources are needed to support transportation.

“You build a local dedicated revenue stream and you have now the ability to go after federal and state discretionary grant funds,” Uhren continued. “Those are key to building and operating the system that we envision for southeast Florida. In addition to local revenue sources, we want to encourage our region to pursue every available public grant and private funding opportunities.”

The final call for action for the business community and the public sector is to help advocate for the flexible use of existing funds and support new government funding, build context-sensitive, locally supported development along regional transit lines and implement first-mile, last-mile connections during private sector development, and welcome innovation by funding disruptive technologies.