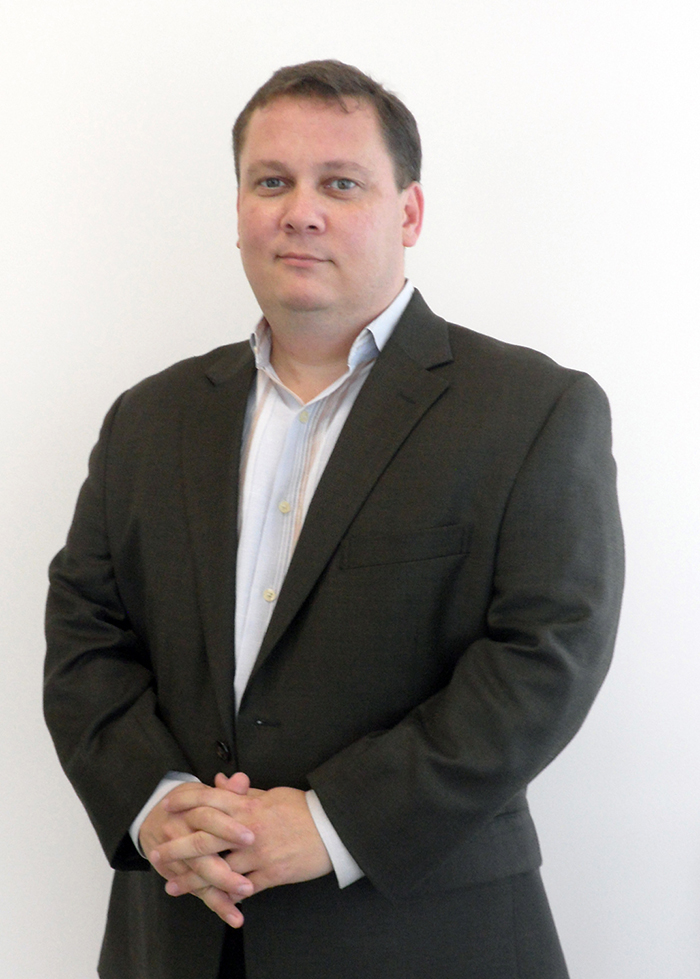 The Fire at Brimstone

If you are at all familiar with the South Florida food scene, you provably have heard of restaurants like Grille 401 on Las Olas Boulevard, Brimstone Woodfire Grill in Pembroke Gardens or Piñon Grill in Boca Raton.

These restaurants are not only hot spots for dining, but are all owned by Brimstone WFG Holding Co., which is emerging as one of South Florida’s leading restaurant groups. Brimstone is a subsidiary of Jeffrey R. Anderson Real Estate Inc., a family-owned real estate development company based in Cincinnati.

J.R. Anderson, Vice President of Development said the company’s decision to open in South Florida was real estate driven yet influenced by their appetite for good cuisine.

�We are developers at heart, but my father (Jeffrey R. Anderson) has a background in the restaurant industry and food is something we are very passionate about,” says J.R. Anderson, Vice President of Development for Jeffrey R. Anderson Real Estate.

Brimstone opened its first restaurant in South Florida, Brimstone Woodfire Grill, in September of 2008 in the upscale shopping center of Shops at Pembroke Gardens, which the real estate company also owns. Piñon Grill in Boca Raton followed in November of 2010, and then Grille 401 on Las Olas Boulevard, which rapidly emerged as a power dining spot for the business crowd. Notably, it has succeeded in a space where Zucca Pasta “N Grill, Riley McDermott’s, Bova Prime and Rare Las Olas didn’t last all that long.

�We are dedicated to doing a few things really well, and there is a core menu in all of our restaurants that will have a familiar feel for anyone who has dined in any of our establishments,” Andy Fox, Director of Operations for Brimstone.

Initially, Brimstone Woodfire Grill was the only restaurant to have an outdoor space along with live entertainment Thursday through Saturday. Eventually, there was an opportunity to add a sushi bar and develop an outdoor space for Grille 401, a move that has transformed the look and feel of the restaurant. The outdoor space at Piñon Grill was completed in February.  The new expansion features a 16-seat bar and patio with 10 tables and provides Boca with a refined energetic bar that takes advantage of South Florida’s beauty and scenery.

There is no doubt that Brimstone WFG Holding Company’s restaurants have become staples in South Florida, and the company is looking at a fast-casual concept and other neighborhoods for further expansion in the region. ?