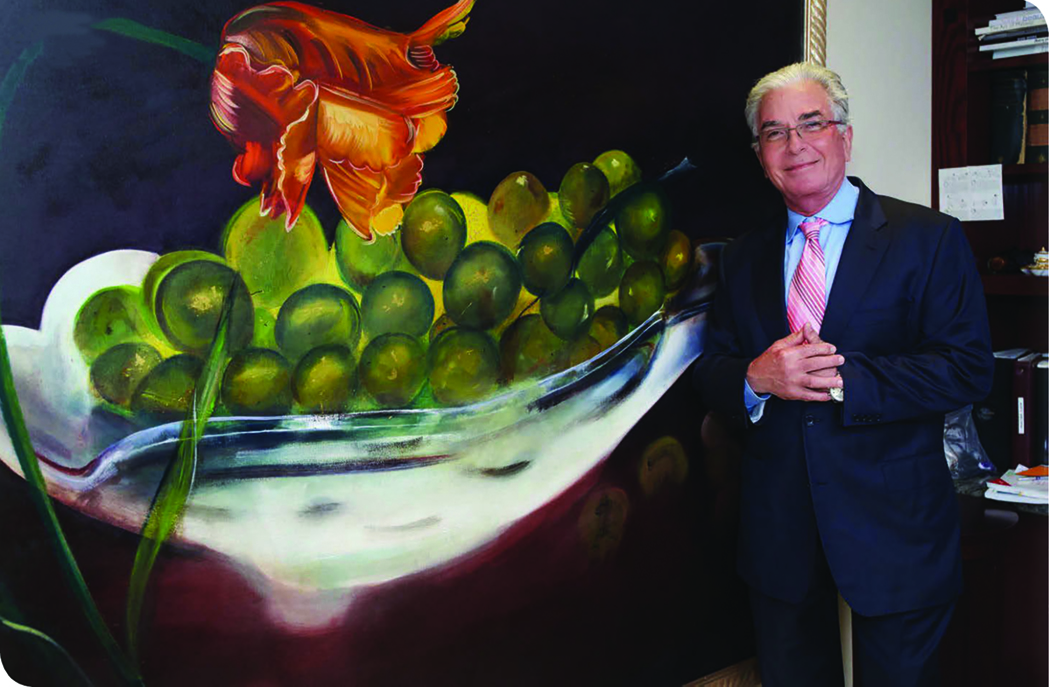 In order to stand out from their competitors in as many ways as possible, some of today’s business executives have added a new weapon to their arsenal: plastic surgery.

“People are looking for cutting-edge technology,” says Boca Raton plastic surgeon Daniel Man. “People in the business arena are looking for ways to improve their appearance. Overall, their quality of life is improved.”

In particular, Man sees a growing trend in men seeking plastic surgery. “Businessmen are interested in procedures that give fast results with little down time,” he says, adding that interest from businesswomen has been a constant.

In the past, Man says, only about 15 percent of plastic surgery patients were men; today, that number stands at 25 percent. “The first thing they look at are non-surgical procedures,” he says. “Today, we have new technology. Lasers are a way to reduce fat fast. In just 25 minutes, a businessman can reduce unwanted fat with no pain and no down time. In six to 12 weeks (of 25-minute) treatments, 24 percent of the fat will go away. It’s a big deal.”

Man, a native of Israel who studied at the University of Tel Aviv, doubles as an author, artist, inventor and educator.

His guidebook to cosmetic surgery, The New Art of Man: Faces of Plastic Surgery, combines his love of his medical specialty with his artistic ability. He’s also a painter, and he donated one of his creations to the White House to recognize President Bill Clinton’s peacemaking efforts in the Middle East.

Man says he employs that artistry when performing surgery. “I offer an artistic touch in addition to being a board-certified plastic surgeon,” he says.

Man, known for his work in skin rejuvenation, cosmetic laser surgery, liposuction, facelifts and body procedures, is a frequent guest lecturer at medical conventions and societies around the globe.

And for both men and women, the skin has always been an issue. “Everyone knows how to comb their hair and brush their teeth,” he says, adding a cream he invented, called DMMD, dries in a half-hour and helps with sun damage, redness, freckles and other skin conditions.

Man also treats a fairly common – but not often discussed – disorder some men face: gynecomastia, or an abnormal enlargement of the breast tissue in men. “A lot of men suffer with this condition,” he says. “They are not going to swimming pools.”

He estimates 40 to 50 percent of businessmen might have it. “We have a procedure to decrease breast tissue,” Man says. “It’s a surgery that combines suction and laser.”

Another increasingly popular trend for men: rhinoplasty, more popularly known as a nose job. “Men are interested in doing their noses,” Man says. “Now there are newer methods with no black and blue. They can breathe better. It’s called the open technique.”

Also, men are paying more attention to their necks, he says, mentioning an injectable treatment called Kybella that destroys fat cells under the chin. Another procedure now available is radio frequency skin tightening, which is used to reduce the appearance of fine lines and loose skin. ↵