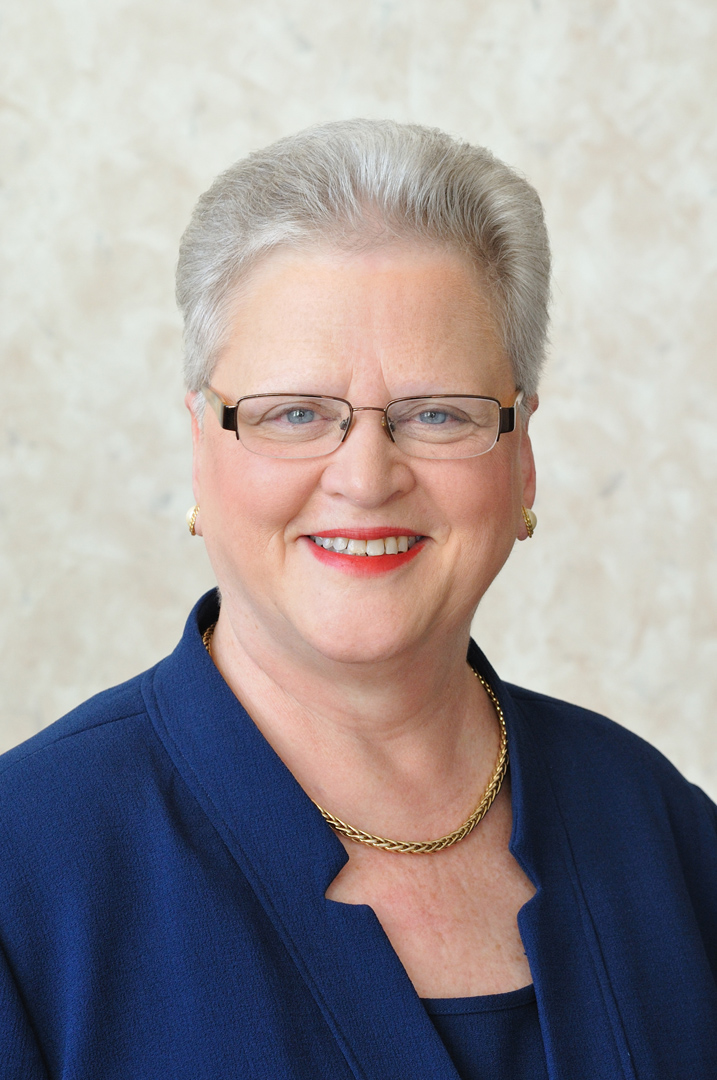 While the Spirit Airlines headquarters announcement made the biggest splash at the annual meeting of the Greater Fort Lauderdale Alliance, the economic development agency also announced results for the fiscal year ending in September. 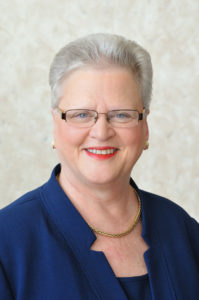 These companies were among nearly 300 businesses that were provided services by the Alliance during the year. The organization reported that over the past 13 years, the Alliance, working with Broward County, CareerSource Broward and local municipalities, helped businesses create or retain more than 36,000 direct jobs that are estimated to have generated through direct, indirect and induced effects total employment of more than 74,000 jobs resulting in $2.8 billion in annual personal income and $14.2 billion in annual economic impact, according to an independent study by the South Florida Regional Planning Council.

During the meeting, Nelson Fernandez, Executive Vice President and Principal of ANF Group, who had served the past year as chair of the alliance, turned the gavel over to Juliet M. Roulhac, external affairs director for FPL, who will be the alliance’s 2019-20 chair. She announced that her theme for the year is “Powering Prosperity for All.”

“The Alliance’s Ferrero award is presented to Broward business leaders who embody Chancellor Ferrero’s vision and commitment to economic development and the community,” said Bob Swindell, President and CEO of the Alliance. “Penny Shaffer has worked tirelessly across the South Florida region to strengthen the economy and safety net of our community through her work in economic development and philanthropy.”

With more than 700 in attendance, the annual meeting, held at the Signature Grand in Davie, included a keynote presentation by Anatalio Ubalde, CEO of SizeUp and Founder of GIS Planning, an economic development tech entrepreneur.