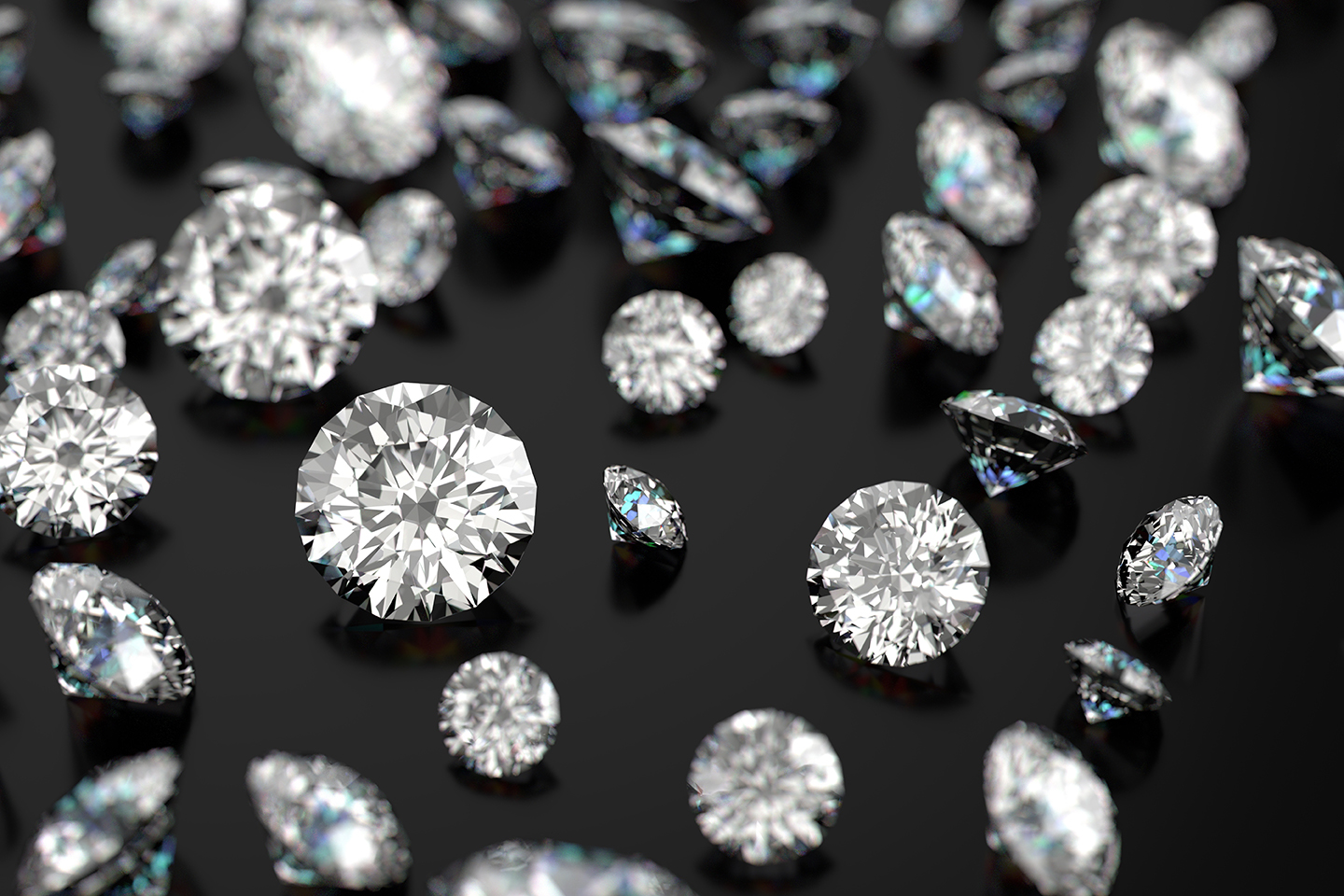 Levinson Jewelers on Las Olas Boulevard has closed a couple of weeks after store owner Robin Levinson said she was having a retirement sale.

The company’s website on July 12 had an ad that said it was having an unprecedented multimillion dollar clearance event, but two phone numbers listed on the website were not working. One source saw the store being cleared out over the weekend and another source confirmed the store had closed.

The story of Levinson Jewelers is one of incredible success and tragedy.

I interviewed Mark and Robin Levinson for an article in 2003 when their store was located in Planation just west of Broward Mall. They were just adding a 3,000-square-foot addition (the third) to their store. Actor Dwayne “The Rock” Johnson and Dolphin defensive end Jason Taylor were both shopping there on the day I visited.

Mark and Robin were a classic success story, starting out as one of 40 vendors in a jewelry exchange and becoming the thriving survivors. They had an array of high-end name brand fashion merchandise, such as having the fifth Franck Muller boutique. They went on to open an eye-catching store at 888 E. Las Olas Boulevard and had the rooftop signage.

They invested heavily in marketing and Dan Marino was long associated with their advertising. They started the Diamond CEO Awards when myself and SFBW CEO Gary Press were at the South Florida Business Journal.

The duo were a staple in Fort Lauderdale’s philanthropic circles.

However, the couple ran into trouble with customer Scott Rothstein, one of the nation’s worst Ponzi schemers. They were sued by the bankruptcy trustee of the Rothstein Rosenfeld and Adler law firm for $10 million and settled for $650,000. The trustee issued a statement saying there was no evidence the Levinsons had knowledge that Rothstein was engaged in fraud or that the money he used to buy jewelry was tainted.

Tragedy came before dawn on a February morning in 2015, when Mark Levinson texted his wife a suicide note before taking his life in a lot next door to their home in downtown Fort Lauderdale.

The couple’s 16,000-square-foot home on the New River is being listed for sale at $8.5 million on Realtor.com.