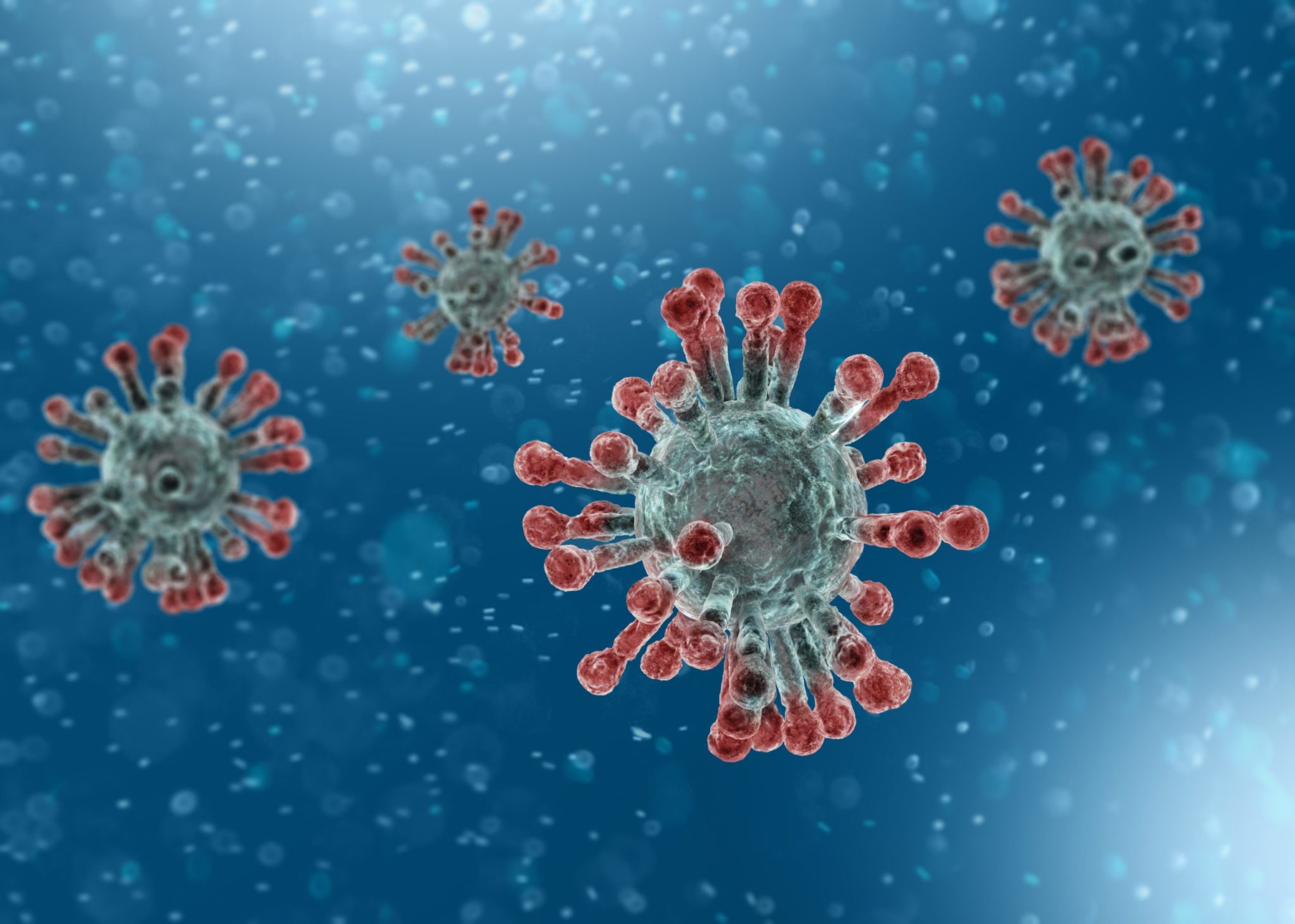 Even before statewide lockdowns swept the nation and shuttered most of the U.S. economy, more than half of middle-market CEOs said the spread of coronavirus had disrupted their companies’ production and supply chains, according to the latest Marcum-Hofstra CEO Survey.

The Marcum LLP-Hofstra University CEO Survey found that approximately 56% of mid-market CEOs reported production disruptions related to COVID-19. At the same time, the global pandemic has forced many businesses to shut down operations entirely in several international markets, the survey found.

When asked about their priorities for capital investment over the next 12 months, technology was the most frequent response, with 60% of CEOs indicating that this was one of their three top priorities. This represents a decrease from 68% in the previous survey.

Issues related to the economy, the availability of talent, and technology were the most commonly expressed influences on business planning (top 3) for the coming 12 months.