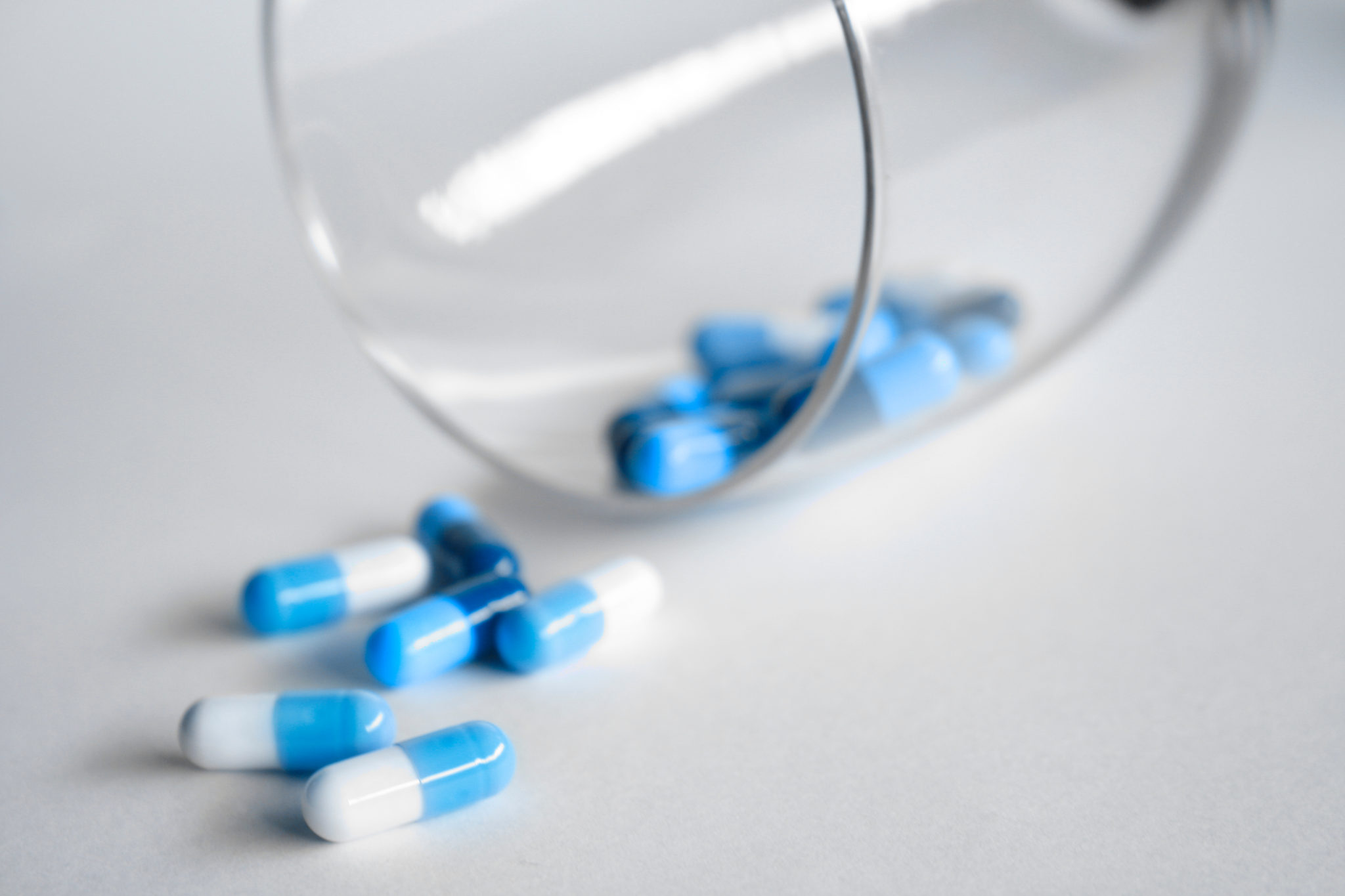 New study ranks Florida No. 22 in money spent on healthcare

In anticipation of the 2020 Presidential election, the topic of healthcare costs has come to the forefront of many political discussions.

In order to address these growing concerns, TheSeniorList recently released a study on Annual Healthcare Spending by State using information from the Healthcare Cost Institute. This study found that healthcare spending in the U.S. has reached about $3.5 trillion per year and makes up 18% of the national gross domestic product. This is a 17% increase since 2013. Additionally, the ratio of healthcare spending to GDP has gone up by 34% since 2000. These numbers point to an undeniable increase in the cost of healthcare when factors like economic change and population increases are taken into account.

This study also found that a large percentage of the U.S. population would rather avoid medical care than get stuck with a hospital bill. Even with insurance, many find that they simply can’t afford the exorbitant fees associated with a surprise emergency medical visit. Some Americans, termed “medical tourists,” even resort to leaving the country in search of affordable healthcare – and this number is expected to increase exponentially in the next decade. Common destinations for medical tourism include South and Central America and the Caribbean.

While some procedures can be found for a fraction of the cost outside of the States, they can vary greatly within the U.S. For instance, the same C-section that costs patients $20,721 in San Francisco, CA goes for just $4,556 in Knoxville, TN.

Healthcare costs include procedures, medication and hospitalization. While most of these costs are associated with professional services like anesthesia, specialist visits and surgical services, spending on prescription drugs nationally has increased by 29% since 2013. Unfortunately for the U.S. population, these numbers are only expected to increase in the coming years.