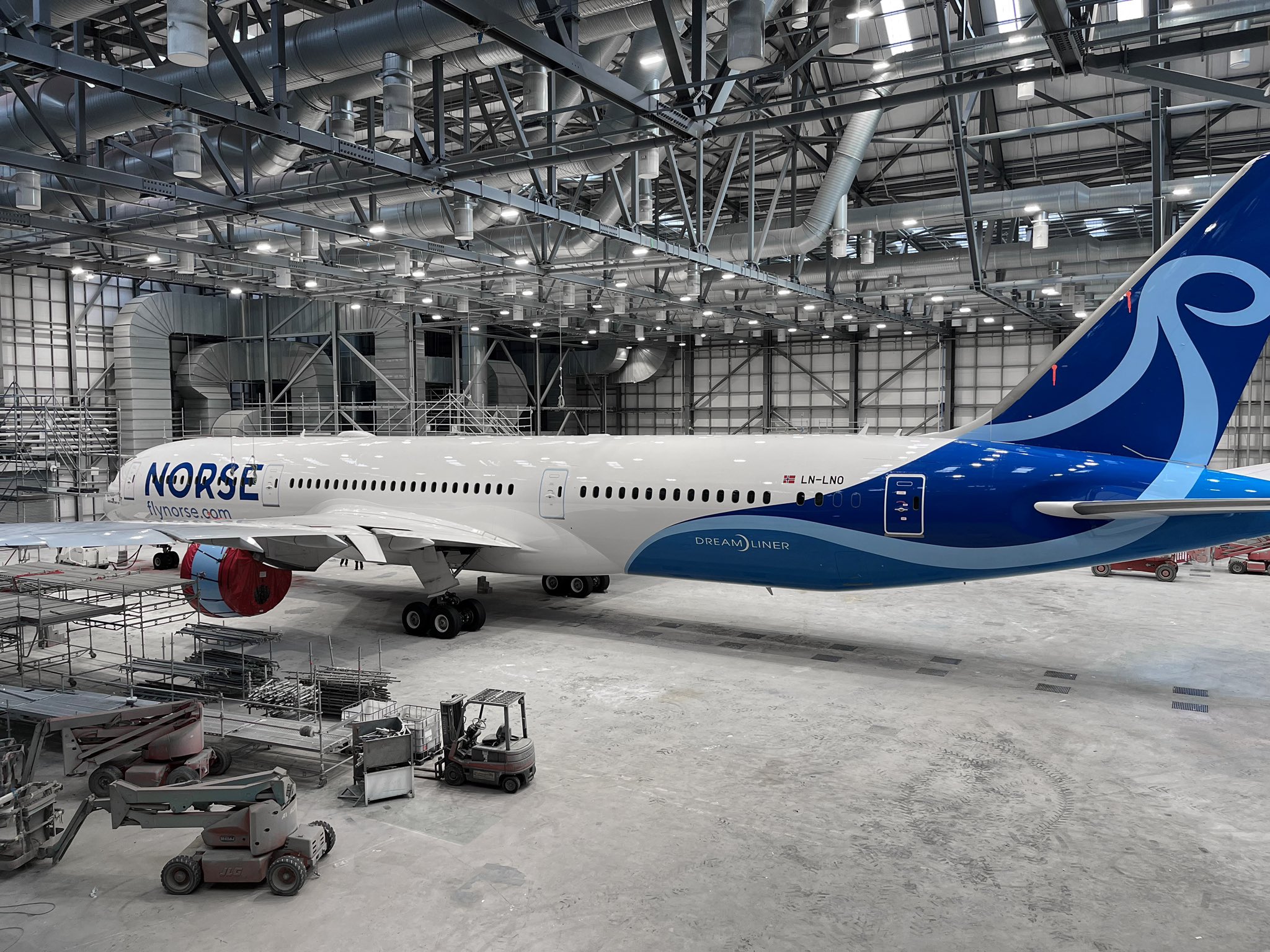 The new airline will offer discount flights from Fort Lauderdale to Paris, London and Oslo

After forming in February, Norse Atlantic Airways has made Fort Lauderdale its main headquarters for its U.S. headquarters. The recently launched airliner will house hundreds of employees, including flight attendants and pilots, at Fort Lauderdale Executive Airport and feature discount flights out of Fort Lauderdale-Hollywood International Airport.

Using a Boeing 787 Dreamliner aircraft fleet, the airline plans to begin flying between Europe and North America in 2022. The company intends to offer flights from Fort Lauderdale-Hollywood International Airport to Oslo, London and Paris. The company has ordered 15 Boeing 787s, with delivery expected to begin in December and be completed by the summer of 2022. All of the planes should be delivered by summer 2022. Its main office is based in Arendal, Norway.